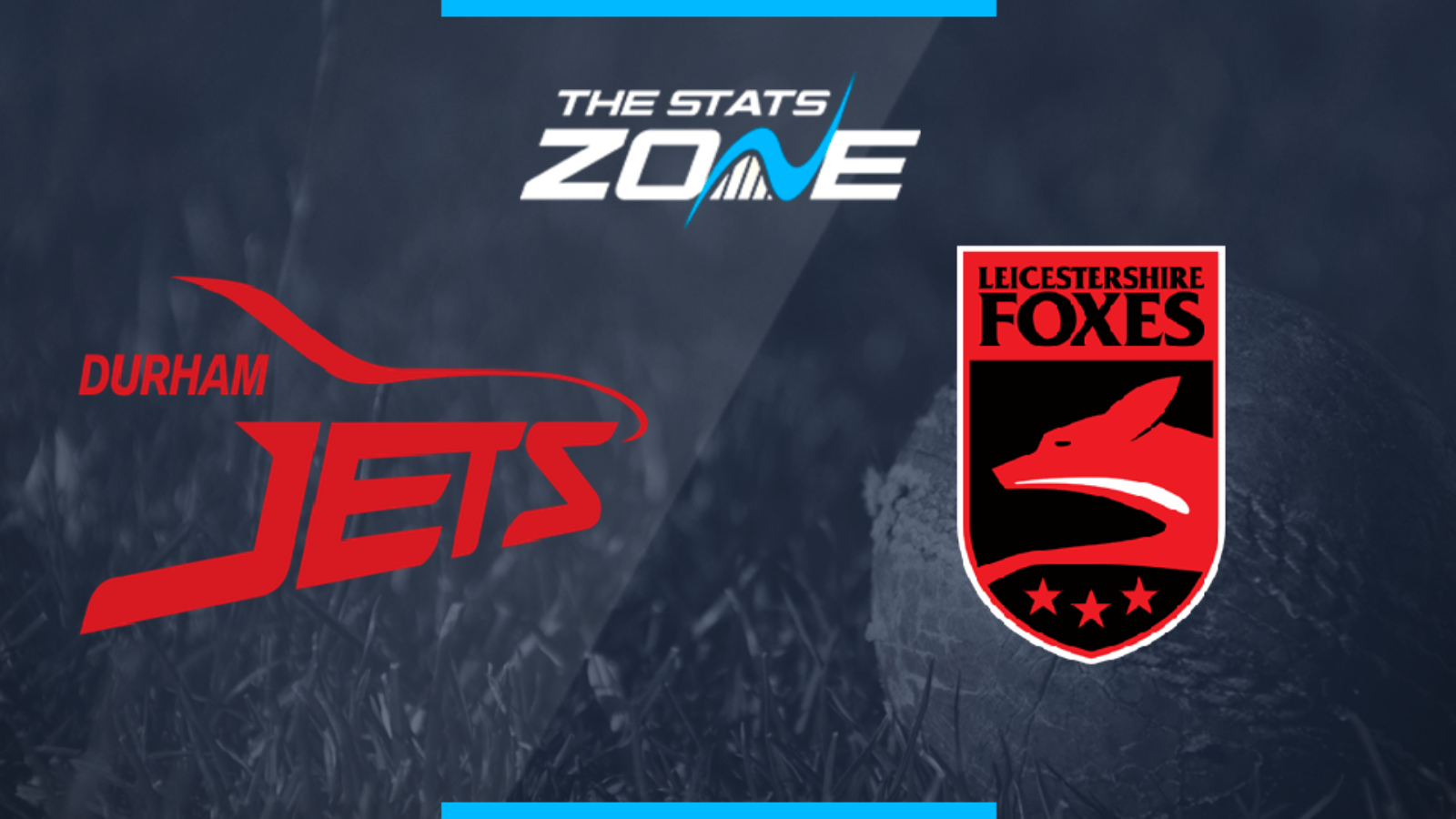 What is the expected weather for Durham Jets vs Leicestershire Foxes? 18c and 75% chance of rain during the match

Where can I stream Durham Jets vs Leicestershire Foxes? N/A

Where can I get tickets for Durham Jets vs Leicestershire Foxes? Check https://www.ecb.co.uk/T20-Blast for updates about tickets

Durham Jets continue to play some inconsistent cricket as they are sensational one game and dreadful the next. They were sensational, though, in their last win against the Foxes who they replay here and their batting especially relished playing against the Foxes' bowling attack. Leicestershire have their first win under their belts at the fifth time of asking but the rain-reduced match against Notts may arguably have helped them. They have struggled over 20 overs and there is little evidence, other than a boost in confidence, to suggest they can reverse the result from last week and avoid another defeat here.