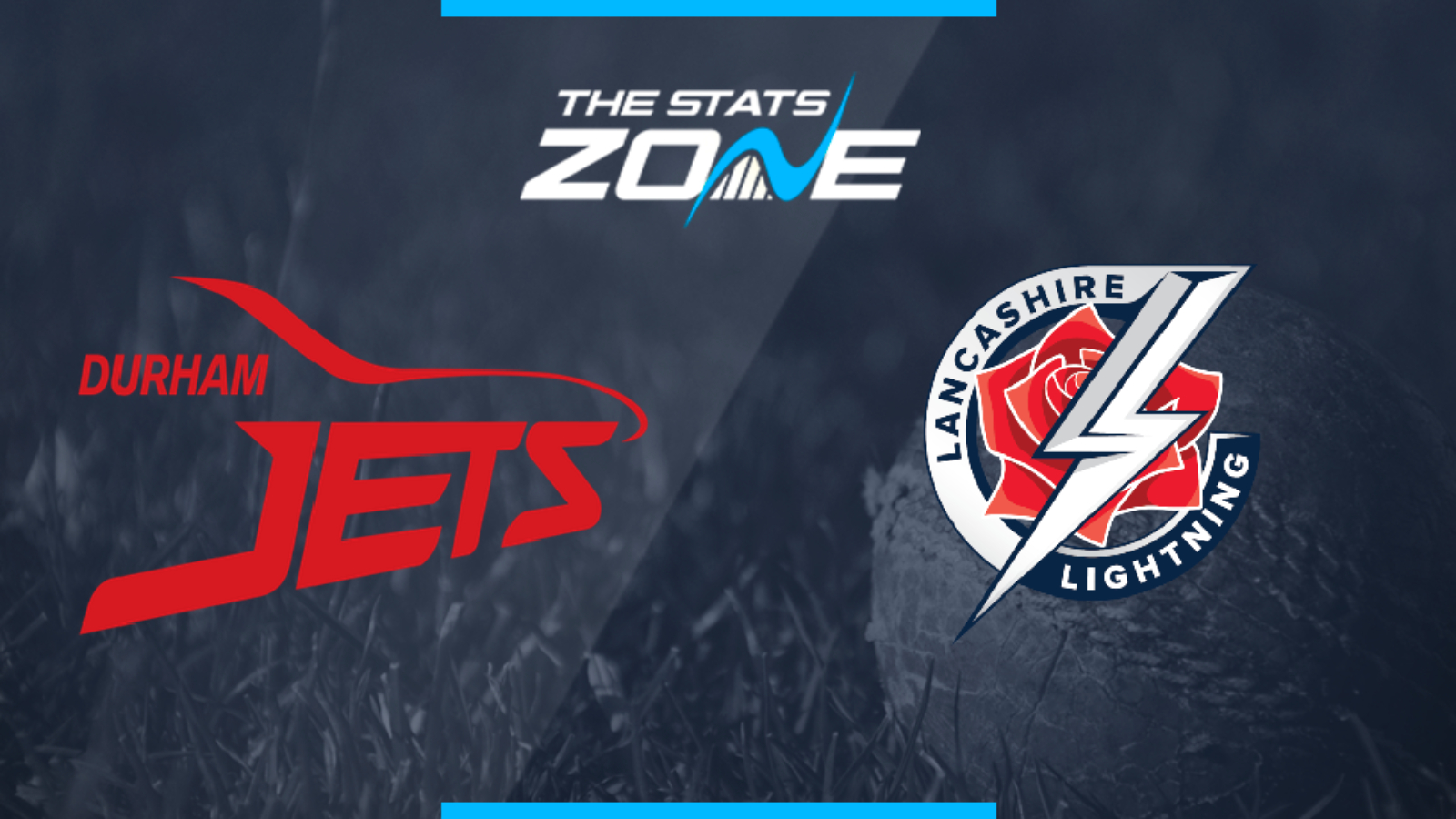 What is the expected weather for Durham Jets vs Lancashire Lightning? 17c with cloud but no rain forecast

Where can I stream Durham Jets vs Lancashire Lightning? N/A

Where can I get tickets for Durham Jets vs Lancashire Lightning? Check https://www.ecb.co.uk/T20-Blast for updates about tickets

This should be a superb contest between two of the teams in the top three of the North Group. Durham’s batting ranks look impressive with Peter Handscomb joining D’Arcy Short in the side with that pair capable of winning any game but they will need to be at their best to topple Lancashire. Nobody has beaten the Lightning yet and they look strong across the board which could see them edge this one to extend their unbeaten run at the start of this tournament.