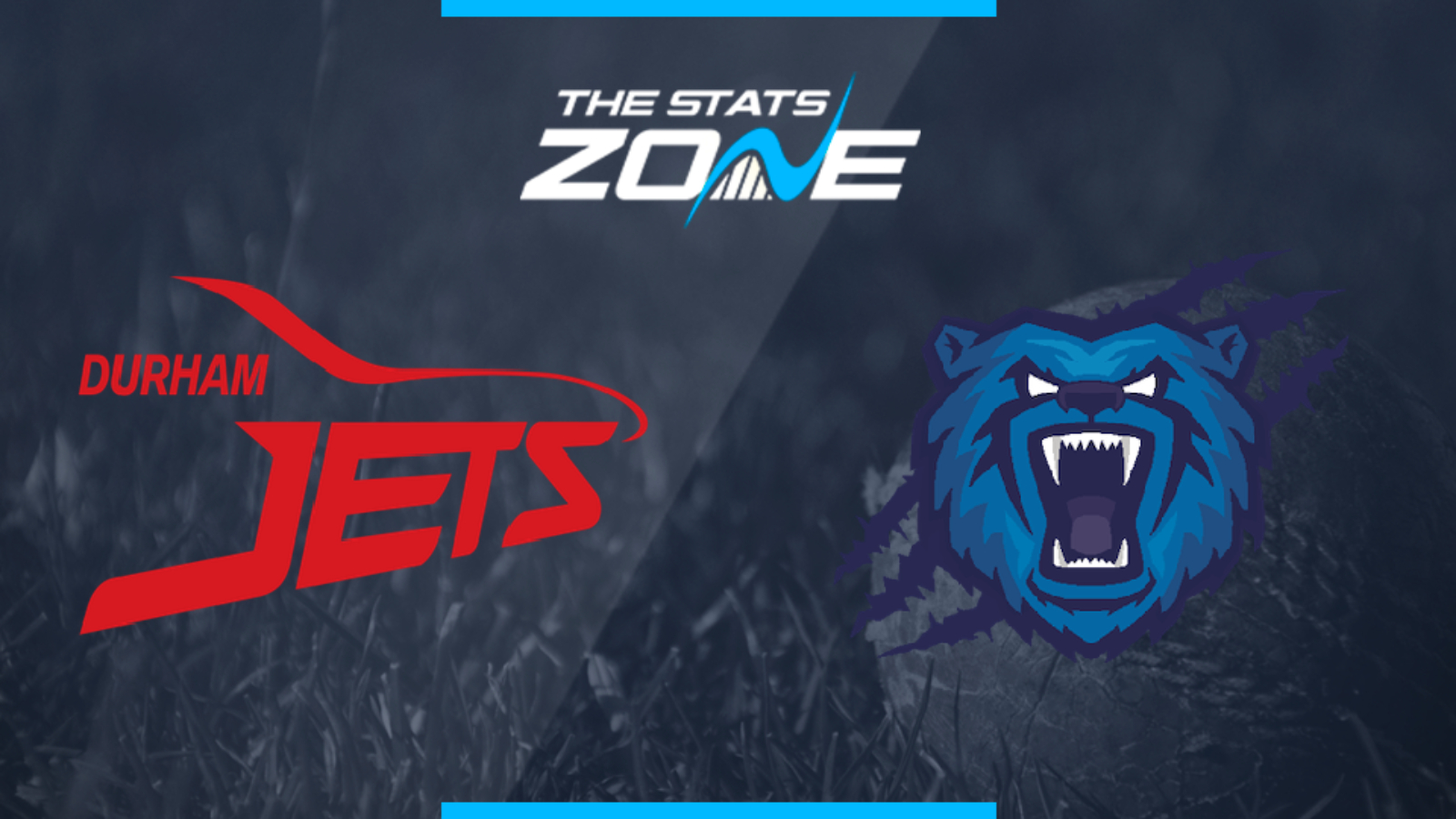 What is the expected weather for Durham Jets vs Birmingham Bears? 22c but there is a good chance of rain that could cause disruptions to play

Where can I stream Durham Jets vs Birmingham Bears? Sky Sports subscribers can stream the match online via Sky Go

Where can I get tickets for Durham Jets vs Birmingham Bears? Check https://www.ecb.co.uk/T20-Blast for updates about tickets

Durham Jets still have a chance of progressing to the last-eight of the T20 Blast but need a minor miracle. Their 14-run loss to Yorkshire could prove vital as their run chase fell short thanks to a terrible batting collapse having gone from 106/2 to 132 all out. A much better effort is required here against a Birmingham side that cannot reach the knockout stages. Durham will have to improve significantly from their last showing but they have it in them to claim what could be an important win.