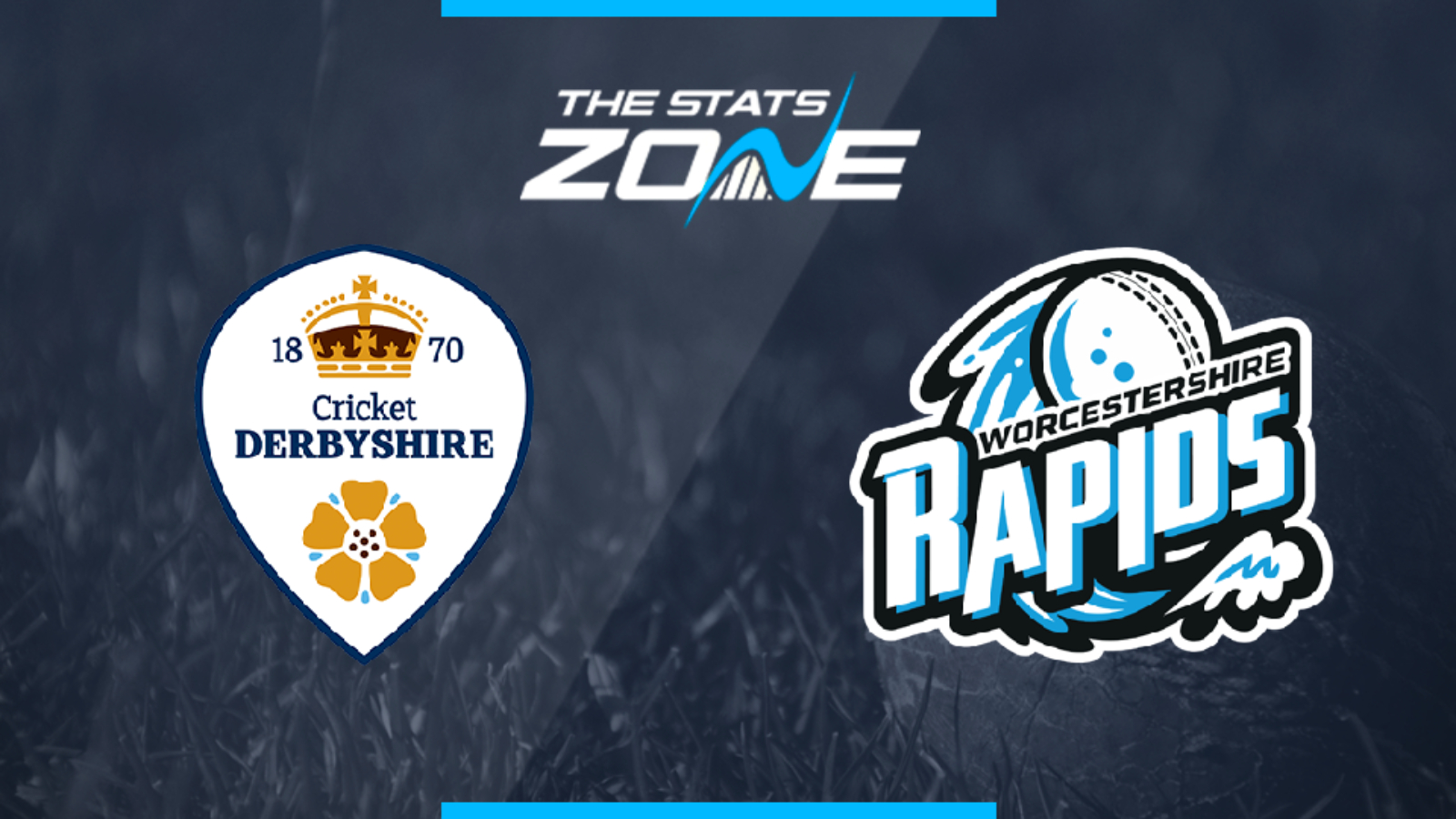 What is the expected weather for Derbyshire Falcons vs Worcestershire Rapids? 18c with sunshine forecast all day

Where can I stream Derbyshire Falcons vs Worcestershire Rapids? N/A

Where can I get tickets for Derbyshire Falcons vs Worcestershire Rapids? Check https://www.ecb.co.uk/T20-Blast for updates about tickets

There is plenty on the line in this match and little to choose between the two teams. The Rapids have the pedigree and star quality, but the Falcons are somewhat underrated and have form on their side after an excellent win over Yorkshire on Sunday. They welcome the Rapids who will be stung by a loss and a washed out game, and one would expect to see a reaction from the likes of Guptill and Ferguson. They ultimately may have just too much firepower for the Falcons but this really is a game that could go either way.