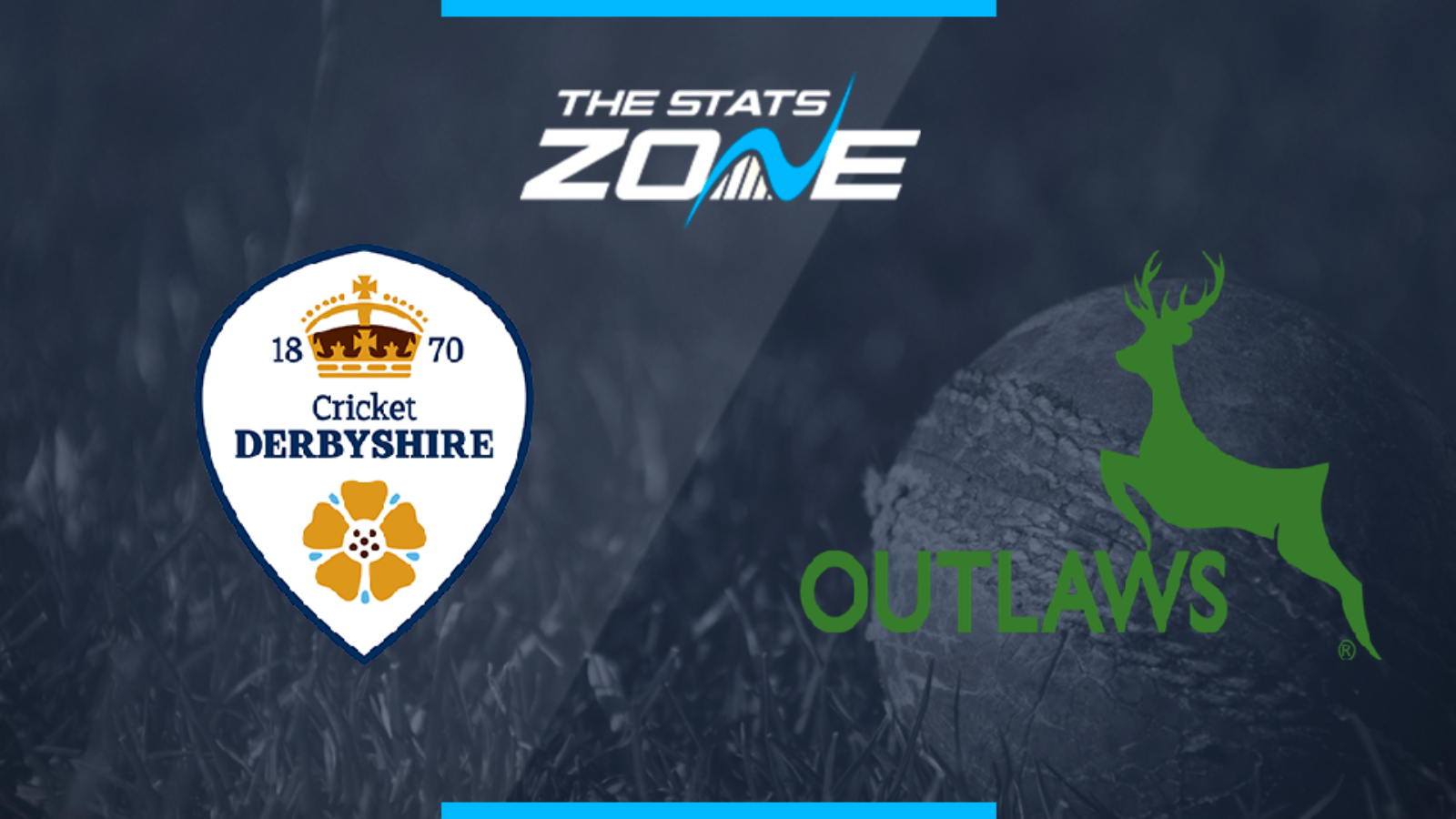 What is the expected weather for Derbyshire Falcons vs Notts Outlaws? 23c with cloud and an increasing chance of rain in the evening which may affect play

Where can I stream Derbyshire Falcons vs Notts Outlaws? N/A

Where can I get tickets for Derbyshire Falcons vs Notts Outlaws? Check https://www.ecb.co.uk/T20-Blast for updates about tickets

Derbyshire Falcons on their day have shown that they can compete with any team in the tournament but they have a tough opponent here in the Outlaws. The visitors impressed last time out with some of their key figures looking stronger by the game. The Falcons struggled a little last time out and they need their batting unit to step up and multiple players to produce the goods rather than individuals. While the Falcons could push them all the way, the Outlaws just have the edge with both bat and ball on paper that should lead them to victory.