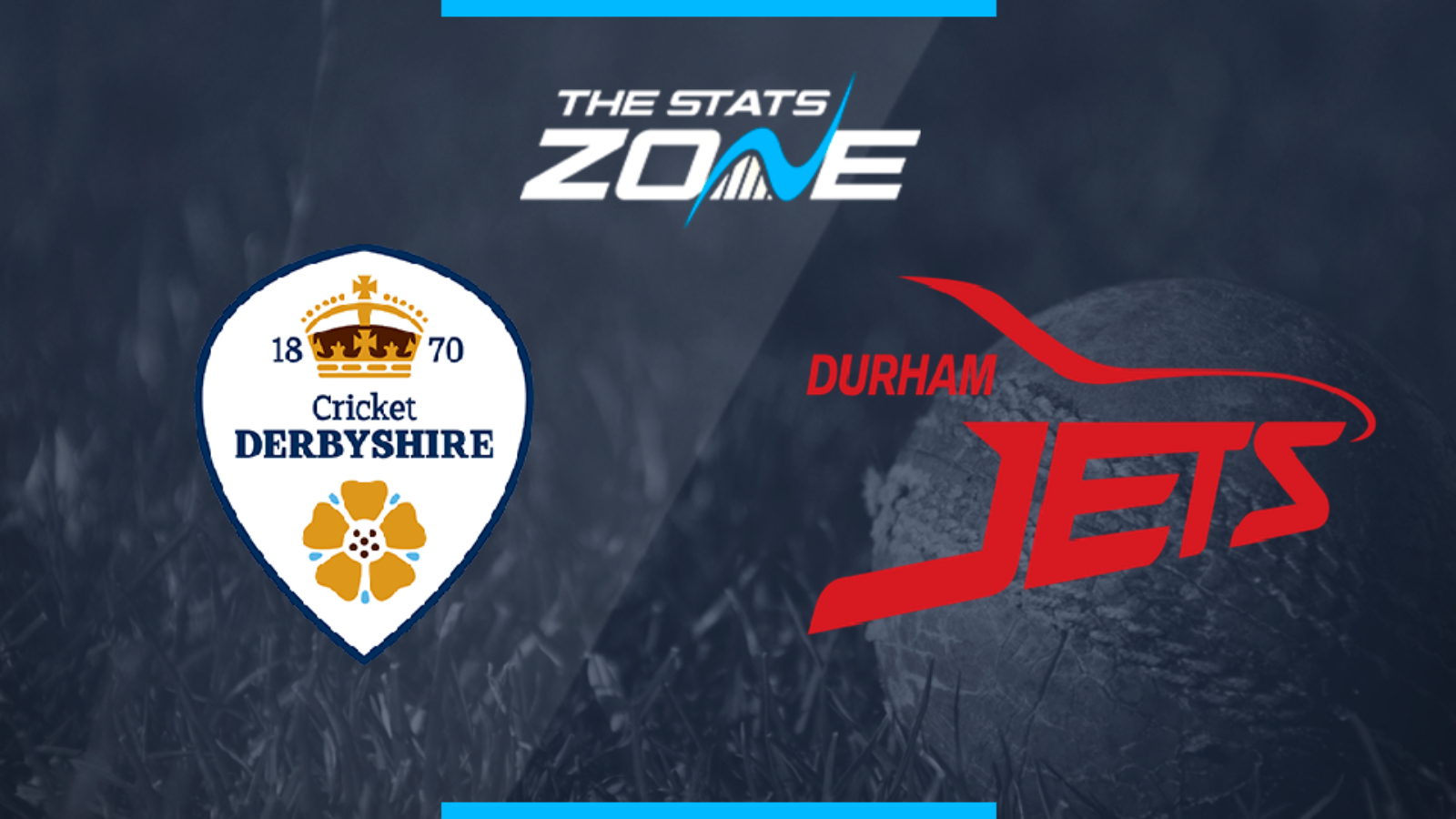 What is the expected weather for Derbyshire Falcons vs Durham Jets? 20c but rain could hit during the game

Where can I stream Derbyshire Falcons vs Durham Jets? N/A

Where can I get tickets for Derbyshire Falcons vs Durham Jets? Check https://www.ecb.co.uk/T20-Blast for updates about tickets

Derbyshire still sit bottom of the North Group but after finally winning their second game of this year’s tournament, they will be hoping to back that up here as they host Durham. The Jets suffered defeat last time out in a game they will feel they threw away and with the table becoming very congested, any loss is greatly felt. The game could be affected by the weather but if an outcome is possible, the home side can edge it to make it back-to-back wins.