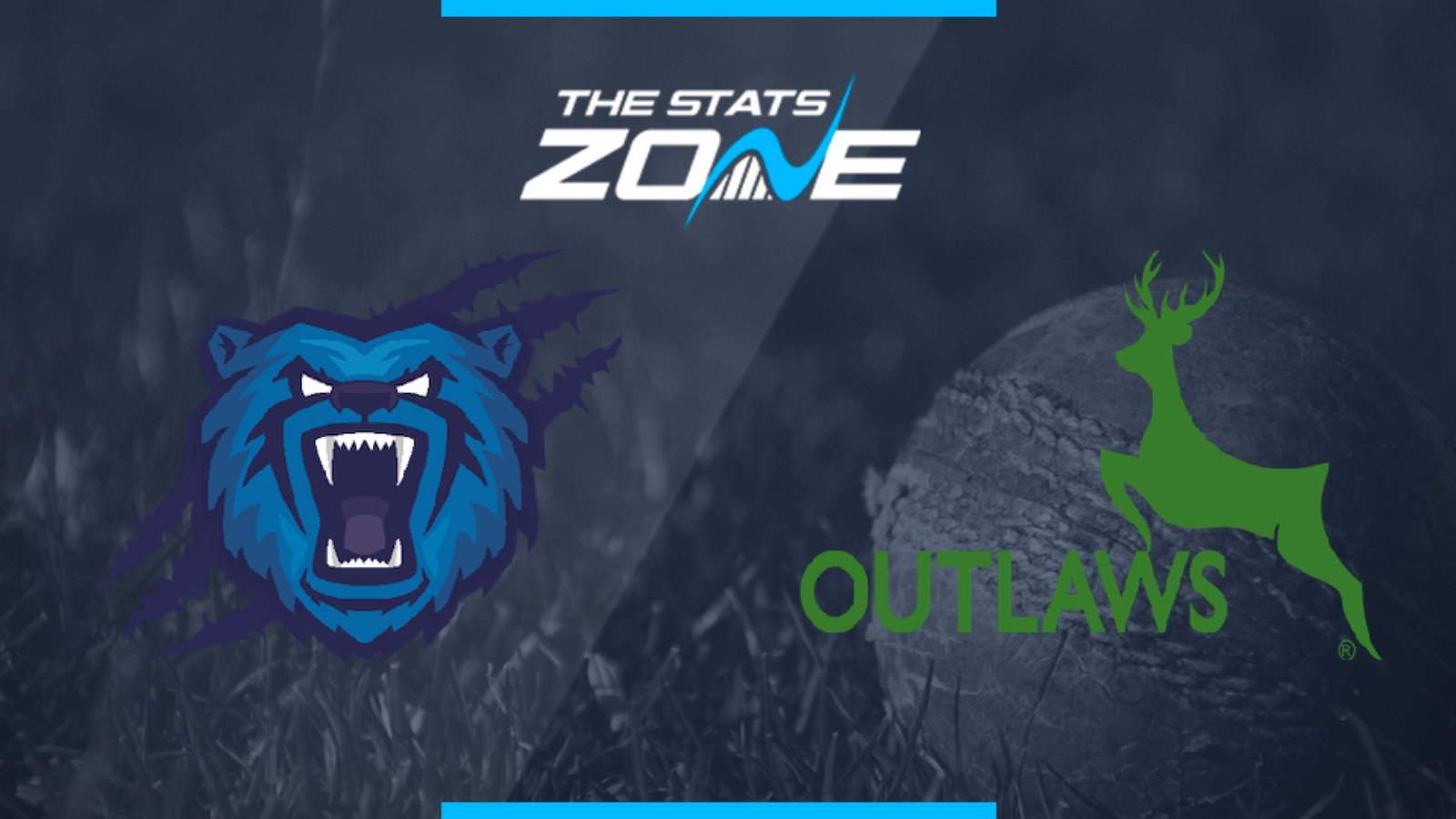 What is the expected weather for Birmingham Bears vs Notts Outlaws? 19c with heavy rain expected that could make play difficult

Where can I stream Birmingham Bears vs Notts Outlaws? N/A

Where can I get tickets for Birmingham Bears vs Notts Outlaws? Check https://www.ecb.co.uk/T20-Blast for updates about tickets

Birmingham have now gone four games without a win and their capitulation last time out will cause panic in their ranks. They lost eight wickets for just 20 runs when looking well set to chase the total set by Leicestershire and will need to bounce back quickly. They face a tricky game against Notts who pushed North Group leaders Lancashire all the way in their last game. The Bears are stuck in a rut and it will not get any easier for them here with the Outlaws able to win this if a result can be reached in spite of the expected weather.