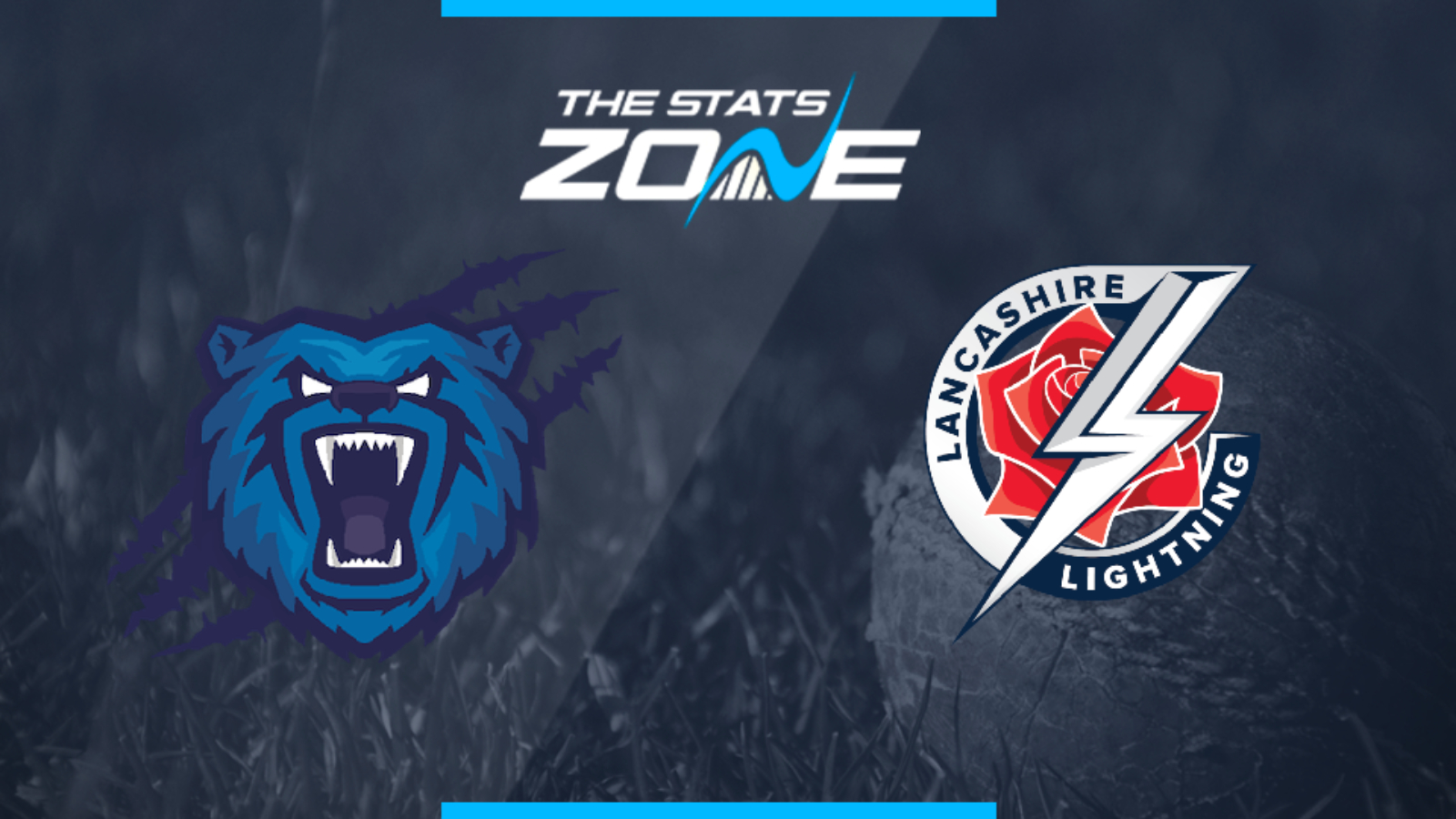 What is the expected weather for Birmingham Bears vs Lancashire Lightning? 17c with light rain expected but it may be light enough to allow a good amount of play

Where can I stream Birmingham Bears vs Lancashire Lightning? N/A

Where can I get tickets for Birmingham Bears vs Lancashire Lightning? Check https://www.ecb.co.uk/T20-Blast for updates about tickets

Birmingham are on a terrible run without a win and now face the daunting task of hosting the unbeaten Lancashire. The Bears might be doing a rain dance in order to avoid playing the Lightning who have been the best team in the North Group by a long way so far. They had their last game washed out against Yorkshire and will hope the same does not occur here but if a result is possible, it is difficult to envisage the home side beating Lancashire here.