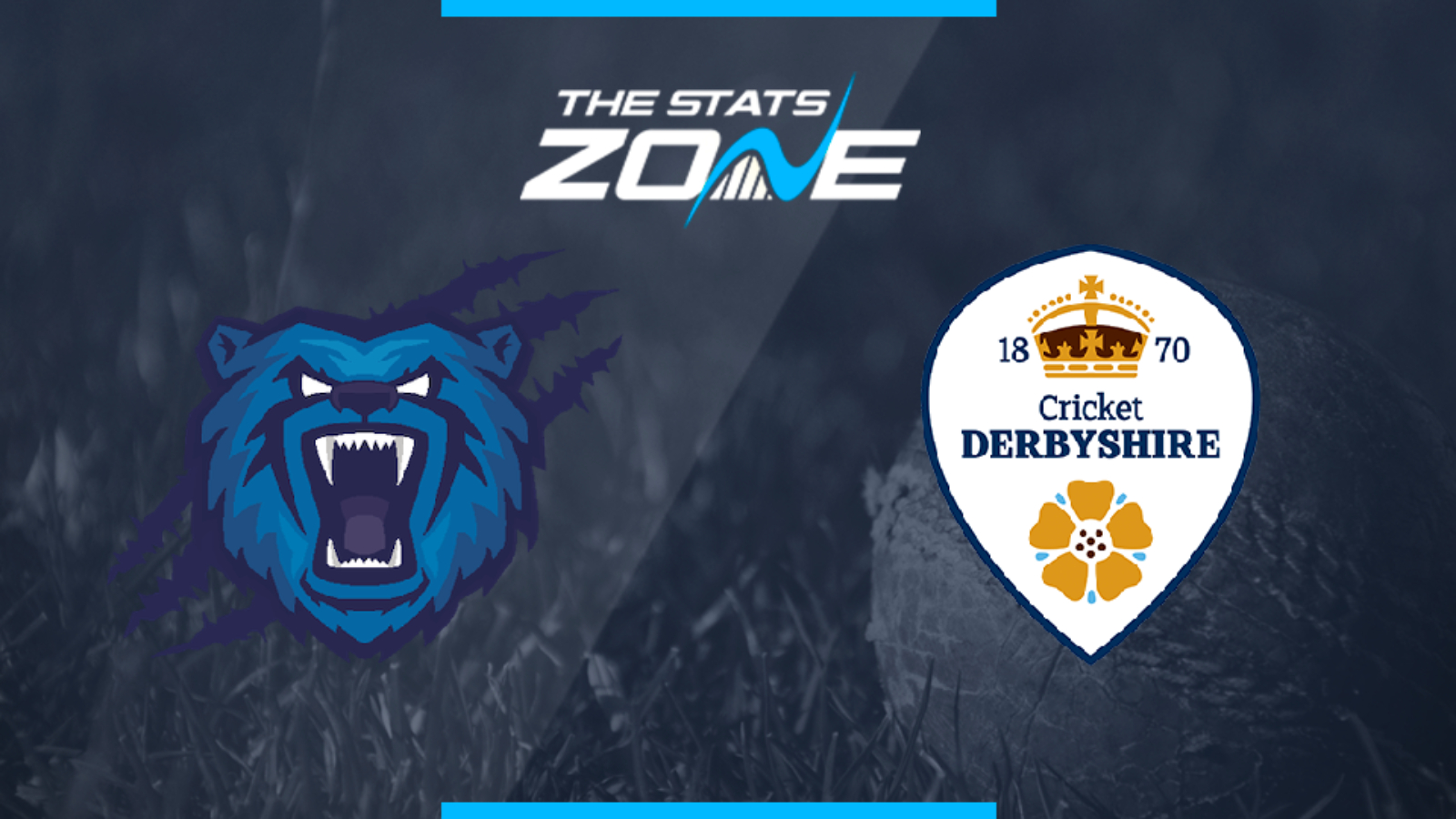 What is the expected weather for Birmingham Bears vs Derbyshire Falcons? 29c with sunshine forecast

Where can I stream Birmingham Bears vs Derbyshire Falcons? N/A

Where can I get tickets for Birmingham Bears vs Derbyshire Falcons? Check https://www.ecb.co.uk/T20-Blast for updates about tickets

This promises to be a fascinating match between two teams that will harbour legitimate hopes of reaching the knockout phase. Both teams have started well but more can arguably be read into the Falcons win over Yorkshire than the Bears’ win over a poor Leicestershire side. The Falcons do not possess the star quality, but they have a strong underrated side that will compete in every game. They will fancy their chances here, but this really is a match that could go either way with little separating the two teams. 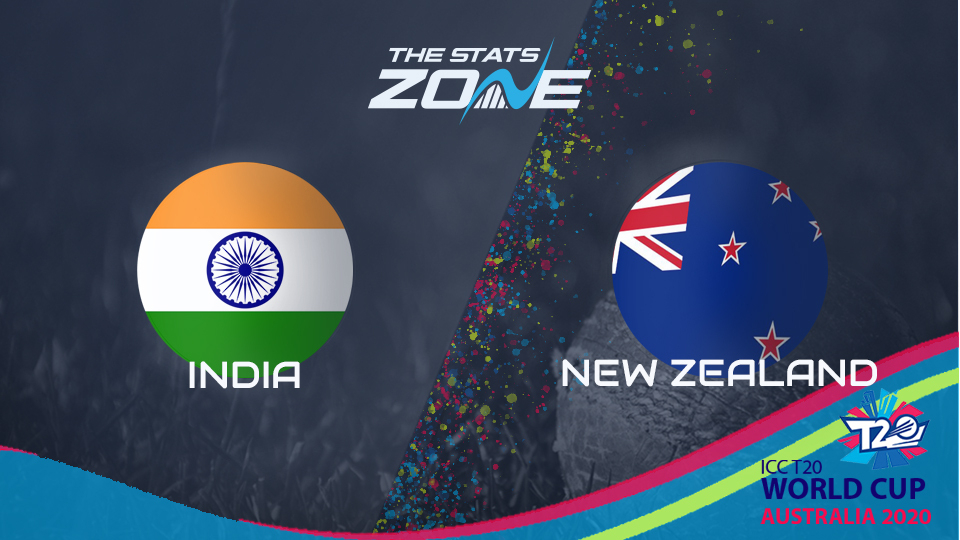