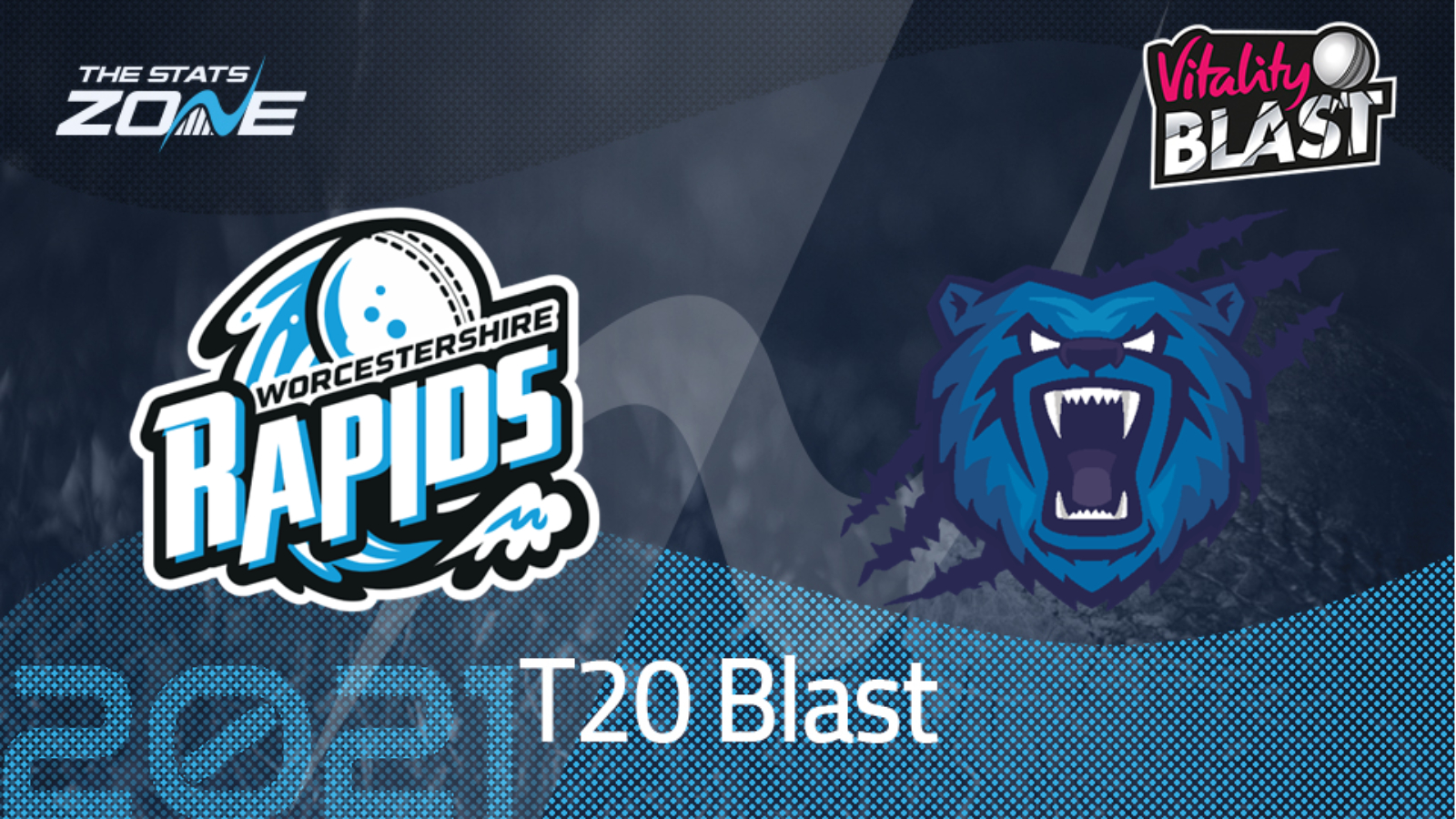 What is the expected weather for Worcestershire Rapids vs Birmingham Bears? It is expected to be cloudy but dry with temperatures of 19 degrees

Where can I get tickets for Worcestershire Rapids vs Birmingham Bears? Click here for the latest ticket information

What channel is Worcestershire Rapids vs Birmingham Bears on? Sky Sports have the rights to show the T20 Blast so check their schedule here to see if they will be showing this match

Worcestershire Rapids come into this on the back of a 14-run win over the Derbyshire Falcons. That win has inched the Rapids closer to qualification for the knockout stages. Four players having scored over 200 runs but nobody over 300 runs highlights the shared nature of their batting. They come up against a Birmingham Bears side that have had one of the best wicket-takers in the competition with Carlos Brathwaite.

There is one side that is clearly better than the other and that is the home team. Birmingham have pulled off some shock victories such as their win over Yorkshire in late-June. However, they don’t have the ability to perform consistently well and that means the Worcestershire Rapids should come into this as the favourites.