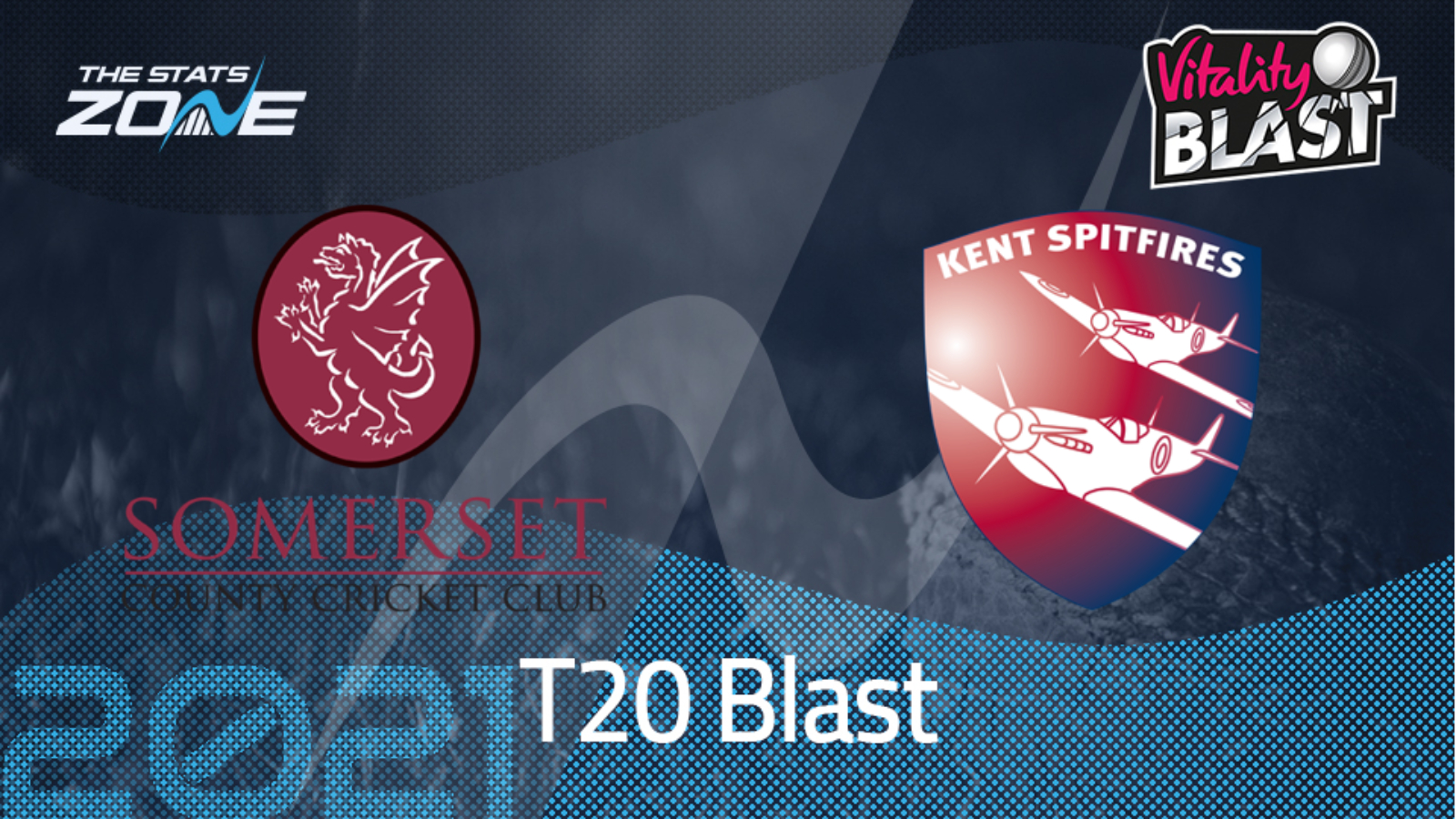 What is the expected weather for Somerset vs Kent Spitfires? 19-22c, sunny with light winds

Where can I get tickets for Somerset vs Kent Spitfires? Click here for the latest ticket information

What channel is Somerset vs Kent Spitfires on? Sky Sports have the rights to show the T20 Blast so check their schedule here to see if they will be showing this match

South Group leaders Kent Spitfires are the only team so far to have won three from three matches in the T20 Blast as they continue to make up for their poor campaign in red ball cricket. All three games have seen Kent bat first and totals of 176/6, 178/8 and 183/5 suggest consistent improvement and a strong batting line-up. On a high scoring Taunton pitch that have seen Somerset first innings batting totals of 185 and 187 both be chased down, the Spitfires will be confident of pushing into the 190s and even 200s in their innings against the hosts should be bat first again. Against a Somerset side desperately low on confident, it would be a surprise if Kent weren’t to make it four wins from four in this one.