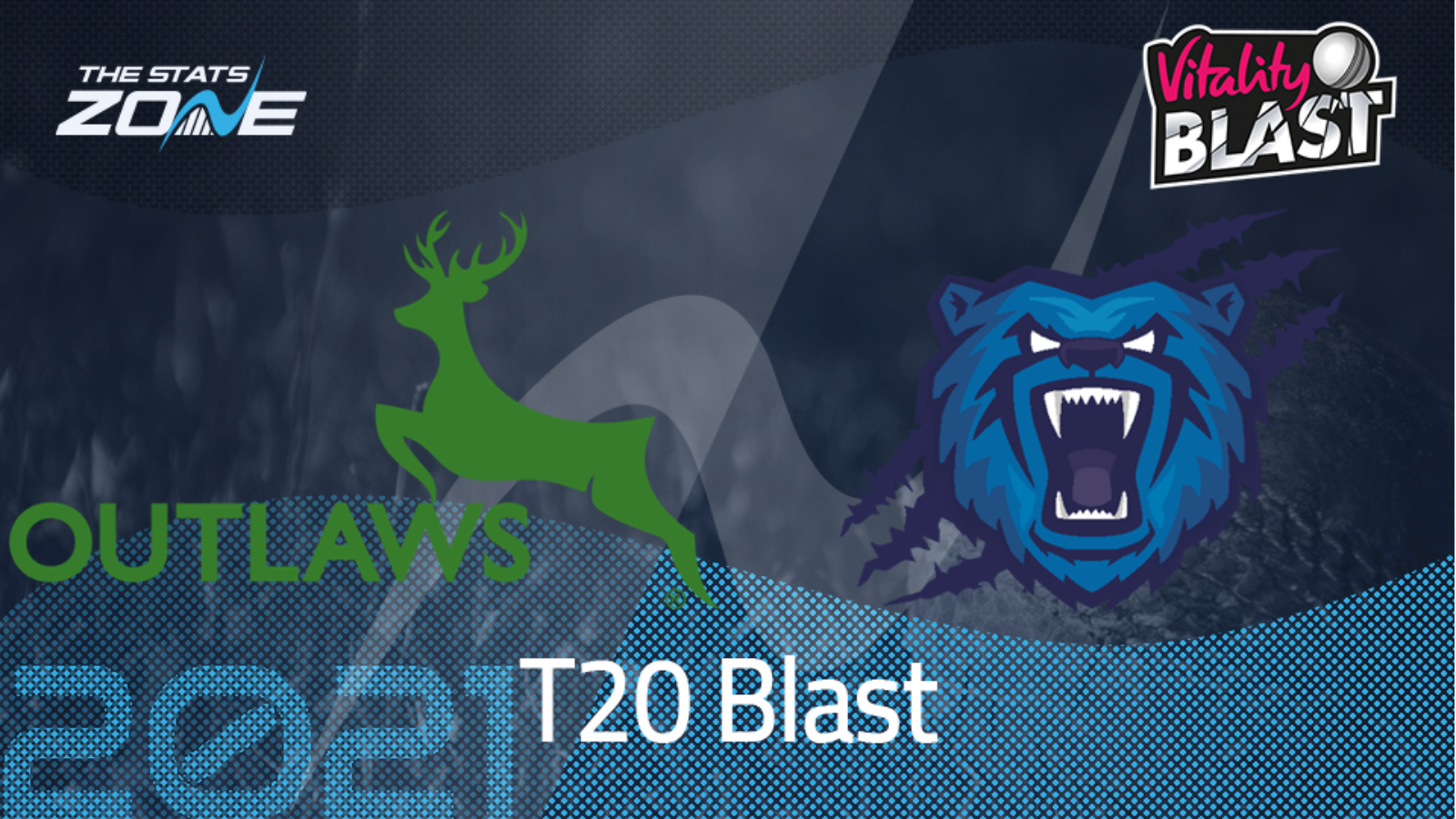 What is the expected weather for Notts Outlaws vs Birmingham Bears? It is expected to be warm and sunny with 20 degrees likely throughout the majority of the match

Where can I get tickets for Notts Outlaws vs Birmingham Bears? Click here for the latest ticket information

What channel is Notts Outlaws vs Birmingham Bears on? Sky Sports have the rights to show the T20 Blast so check their schedule here to see if they will be showing this match

The champions Notts Outlaws began their season with a remarkable tied match against the Worcestershire Rapids on Wednesday. An impressive opening partnership of 76 runs in the first six-over powerplay between Alex Hales and Joe Clarke gave the Outlaws a solid platform but a faltering middle-order meant they couldn’t get over the line. They come up against a Birmingham Bears side that were defeated by a very strong Yorkshire side yesterday. A middle-order of Carlos Brathwaite, Michael Burgess and Tim Bresnan went cheaply as the Bears struggled to set a meaningful target.

This is one of the strongest sides in the tournament against potentially one of the weakest and the stronger side are at home. Trent Bridge has been famously high on runs with its short boundaries so Alex Hales will fancy his chances of a big score. The Outlaws will come into this as the comfortable favourites.