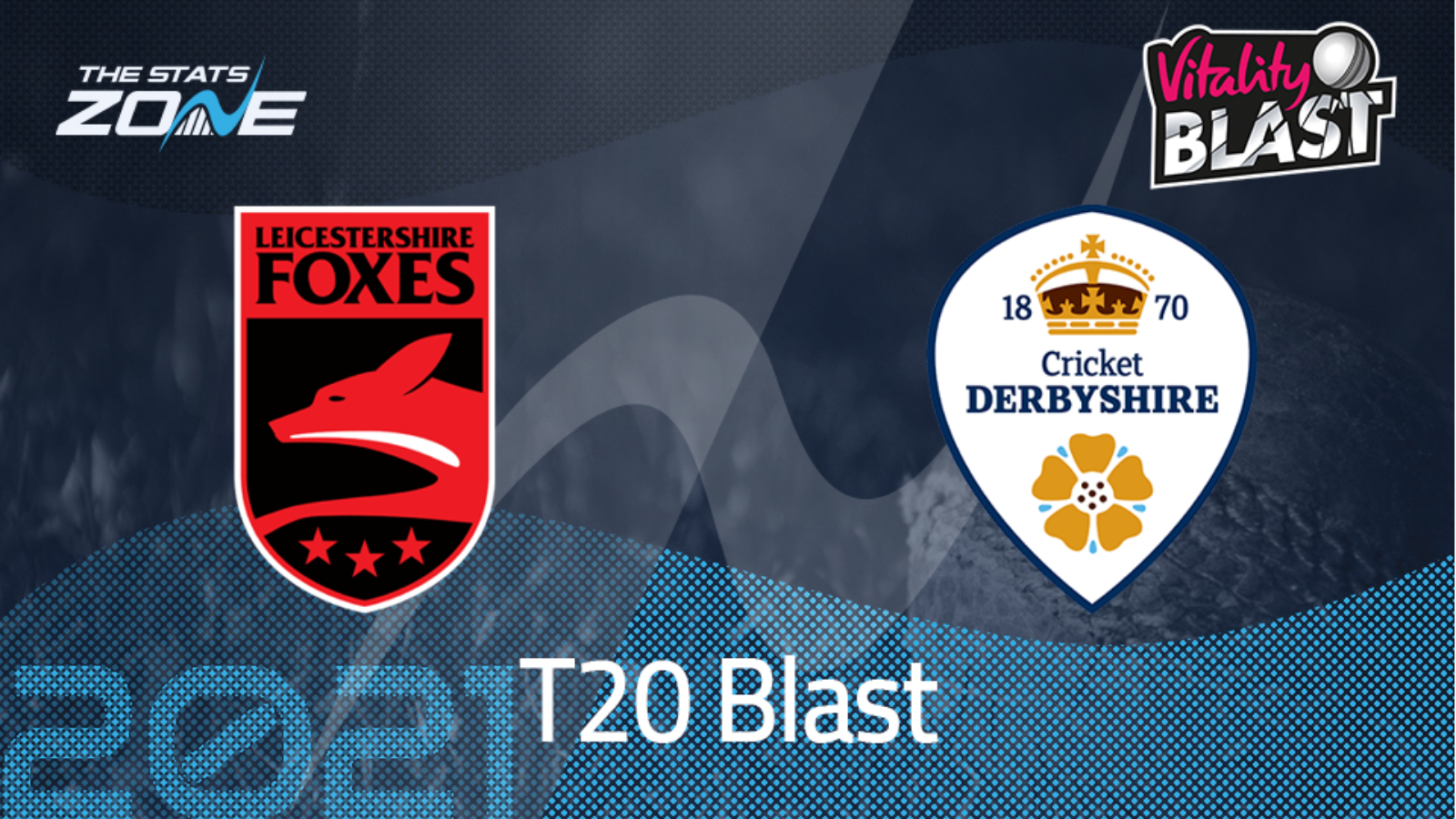 What is the expected weather for Leicestershire Foxes vs Derbyshire Falcons? Expected conditions and temperature here

Where can I get tickets for Leicestershire Foxes vs Derbyshire Falcons? Click here for the latest ticket information

What channel is Leicestershire Foxes vs Derbyshire Falcons on? Sky Sports have the rights to show the T20 Blast so check their schedule here to see if they will be showing this match

Scott Steel led the Foxes to a 16-run defeat at Lancashire Lightning yesterday. His unbeaten half-century was criticised by some for its slowness but the Foxes lost key wickets at regular intervals and, against a very strong side, he couldn’t get them close enough to the line. They come up against a Derbyshire Falcons side that also lost to Lancashire in their opening match; that defeat coming by six wickets. Both sides have been soundly beaten by the Red Rose but it would be fair to say that the Foxes came closer and challenged Lancs more than Derby did.

Given that is a reflection of their opening match performances, Leicestershire will come into this in the better frame of mind. Callum Parkinson will continue to be a good T20 bowler for drying up runs whilst Steel and Colin Ackermann always give the Foxes a chance of posting a score. The bowling attacks of both sides are the weak points but Derby’s top order of Luis Reece, Billy Godleman, Wayne Madsen, Leus du Plooy and Matthew Critchley should give the Falcons the edge. An away win, despite opening day performances, is a more likely outcome for this one.