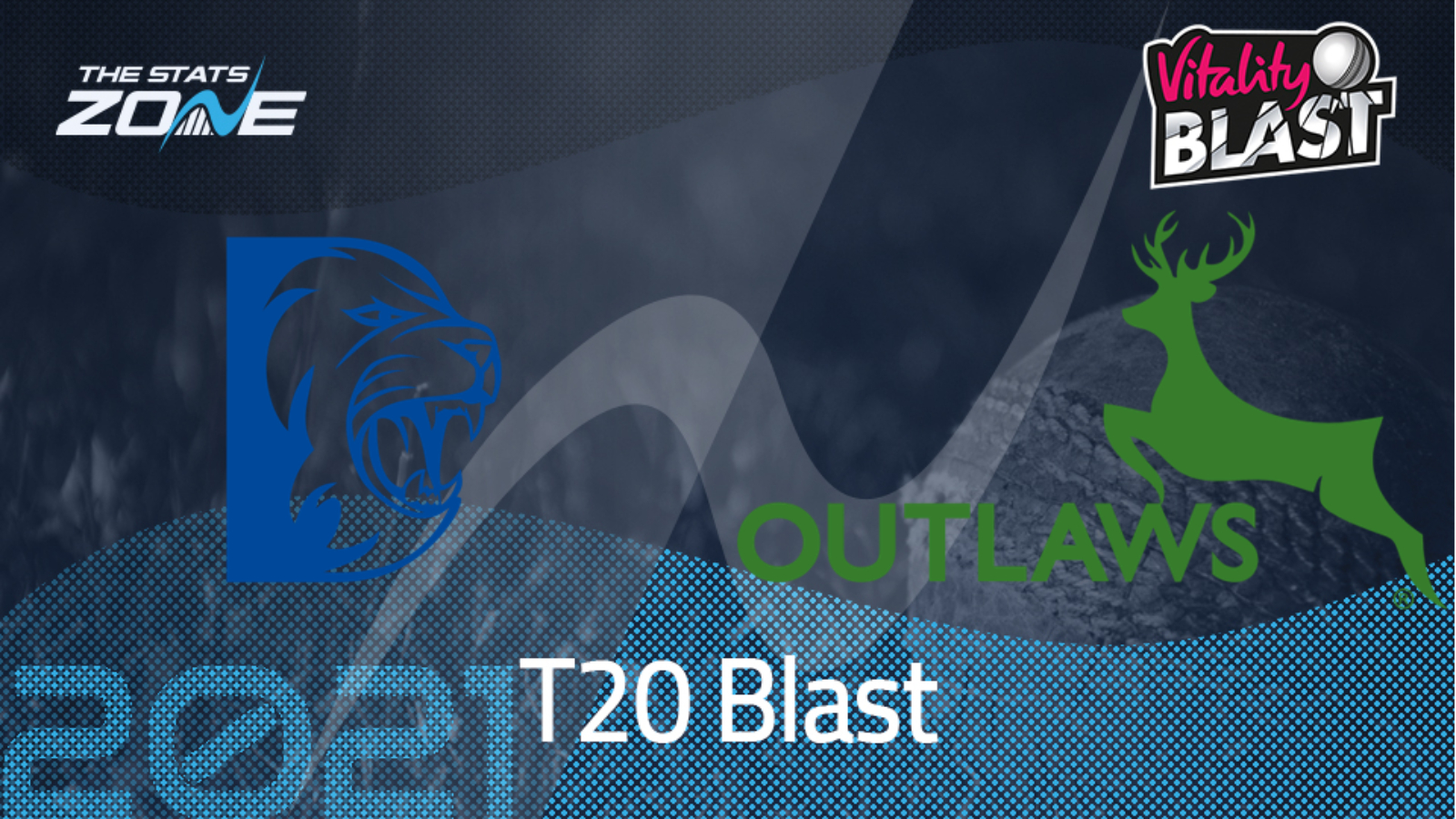 What is the expected weather for Durham vs Notts Outlaws? 19c, sunny intervals with a gentle breeze

Where can I get tickets for Durham vs Notts Outlaws? Click here for the latest ticket information

What channel is Durham vs Notts Outlaws on? Sky Sports have the rights to show the T20 Blast so check their schedule here to see if they will be showing this match

Currently second in the North Group, Durham have won both their opening T20 Blast matches in thrilling style, following up victory against Yorkshire Vikings with a thrilling two-wicket triumph over Leicestershire Foxes. Reigning champions Notts Outlaws recorded their first win of this year’s competition at the third time of asking over the week after magnificent 136 from opener Joe Clarke saw them rack up 214 runs against Northamptonshire Steelbacks, leading them to a 14-run success. Durham will be hoping to have England all-rounder Ben Stokes available for this one, which would boost their side even further. Even if Stokes isn’t past fit for the match, Durham do look a strong outfit in T20 cricket this year and are currently riding the crest of a wave. With home advantage in their favour, back Durham here in what should be a close contest.