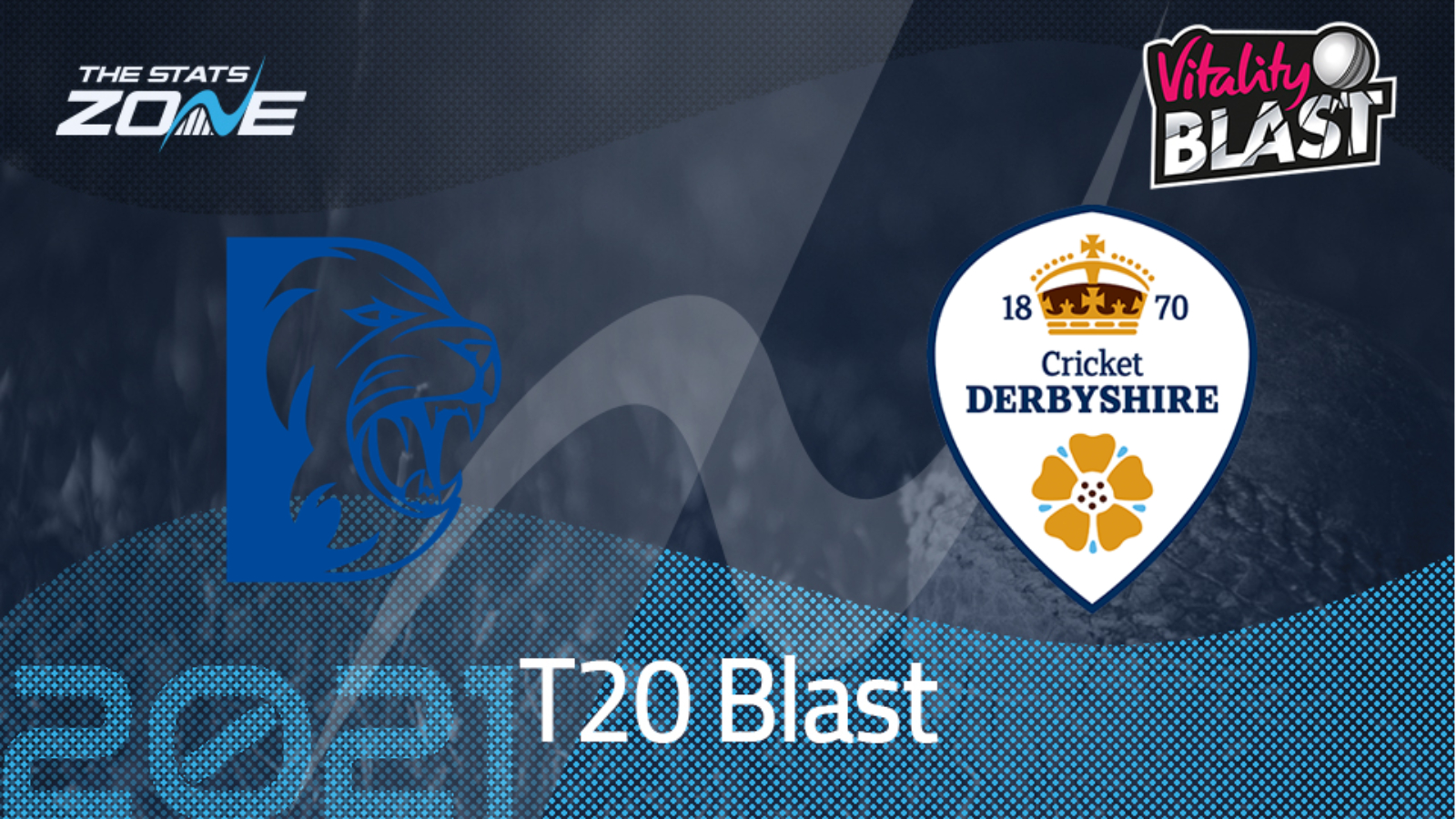 What is the expected weather for Durham vs Derbyshire Falcons? It could rain during the day but it is expected to be cloudy and dry throughout the match with temperatures of around 28 degrees

Where can I get tickets for Durham vs Derbyshire Falcons? Click here for the latest ticket information

What channel is Durham vs Derbyshire Falcons on? Sky Sports have the rights to show the T20 Blast so check their schedule here to see if they will be showing this match

An eight-wicket defeat via the Duckworth-Lewis-Stern method for Durham has continued a theme of losing matches they really shouldn’t. That defeat means the northerners have now lost to Worcester, Leicester and Northants twice in their last five matches. They come up against another team they should defeat against a Derbyshire Falcons side that have endured a really disappointing campaign. The Falcons have won just three matches throughout the competition.

Despite this being a match in which Durham should win. The Falcons are a team that have some of the highest run scorers and leading wicket takers in the competition. Leus du Plooy, Luis Reece, Logan van Beek, Fynn Hudson-Prentice and George Scrimshaw have provided individual performances that means the visitors could win any game they play in. Given that Durham have proved they have the ability to unexpectedly lose, a surprise away win could be on the cards in this one.