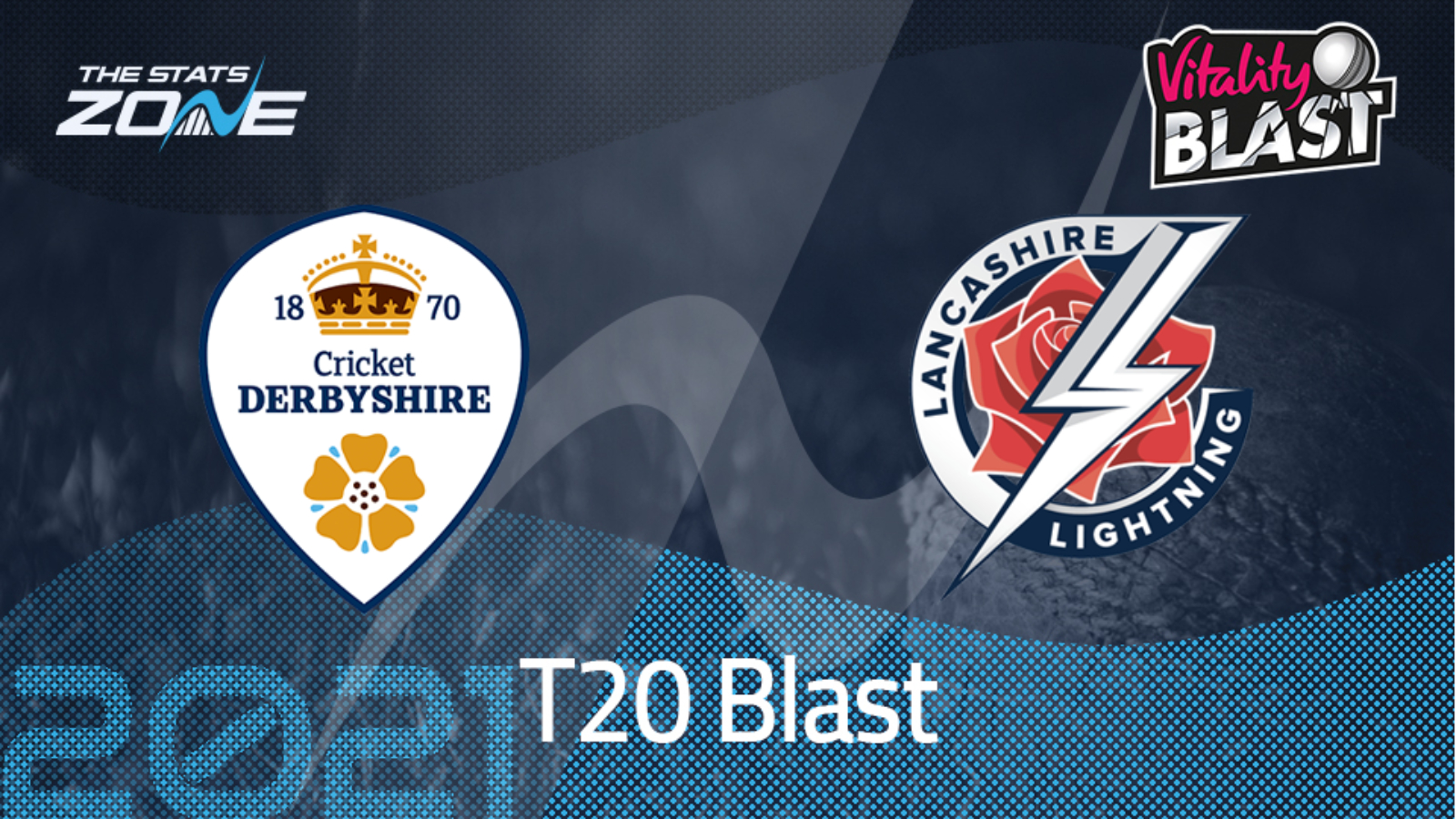 What is the expected weather for Derbyshire Falcons vs Lancashire Lightning? 21-22c with sunny intervals and light winds

Where can I get tickets for Derbyshire Falcons vs Lancashire Lightning? Click here for the latest ticket information

What channel is Derbyshire Falcons vs Lancashire Lightning on? Sky Sports have the rights to show the T20 Blast so check their schedule here to see if they will be showing this match

After having started their campaign with two successive victories, Lancashire Lightning fell to defeat for the first time in this year’s T20 Blast in a top of the table clash against Worcestershire Rapids despite a half century for England international Jos Buttler. Derbyshire Falcons were also beaten last time out, in their case against Birmingham Bears after they failed a score of 160, which was chased down with an over to spare. The Falcons have since signed fast bowler Conor McKerr on loan from Surrey for the remainder of the T20 Blast group stage and he may come into the side for the visit of the Red Rose.

Lancashire Lightning will have been extremely disappointed to lose at Worcester, after accruing a small total of 132 runs for the loss of just four wickets, albeit on a very slow pitch that was difficult for batting. The pitch at Derby is expected to be far better from a batting perspective and this can only suit the visitors when attacking into account the quality and brute force of their top order. They will need to be aware of the key threats Derbyshire Falcons pose, particularly from spin-bowling all-rounder Matt Critchley and former Lancashire player Luis Reece. However, the away side should ultimately have enough strength in depth within both their batting and bowling to overwhelm Derbyshire and come out on top in this match.