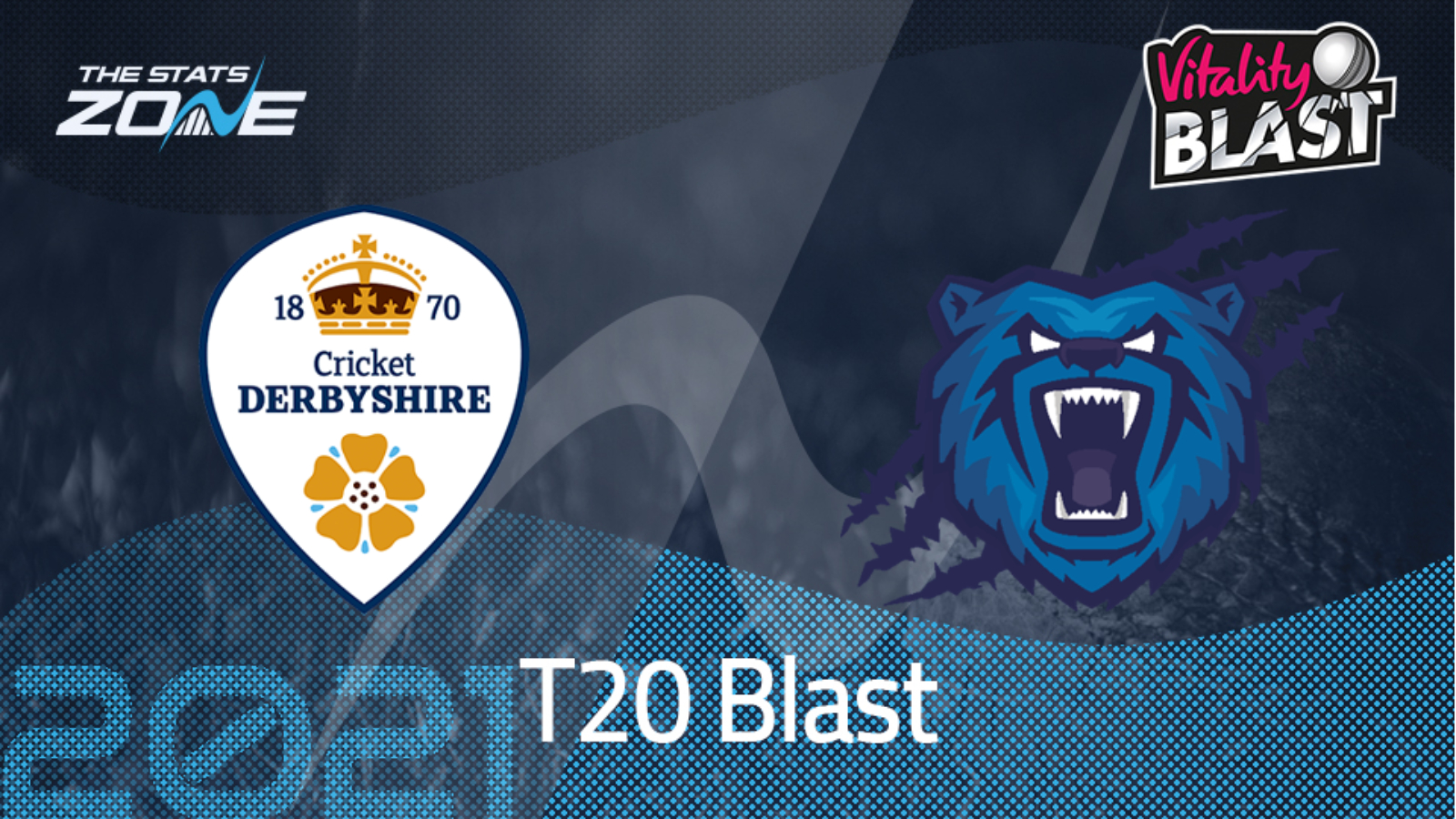 What is the expected weather for Derbyshire Falcons vs Birmingham Bears? 23-25c with sunny intervals and light winds

Where can I get tickets for Derbyshire Falcons vs Birmingham Bears? Click here for the latest ticket information

What channel is Derbyshire Falcons vs Birmingham Bears on? Sky Sports have the rights to show the T20 Blast so check their schedule here to see if they will be showing this match

After losing their first match of the T20 Blast to Yorkshire Vikings, Birmingham Bears made a statement in their most recent game against Notts Outlaws, racking up an incredible score of 229/5 with batters Ed Pollock, Sam Hain and overseas all-rounder Carlos Braithwaite all getting amongst the runs. Derbyshire Falcons however, are no mugs with the bat themselves, recording 209/6 last time out in a 23-run win over Leicestershire Foxes. However, Birmingham Bears represent far tougher opposition considering their superior bowling attack compared to Leicestershire and that bowling attack should see the visitors restrict Derbyshire Falcons to a score that ultimate leads to a Birmingham Bears win whether they are bowling or batting first.