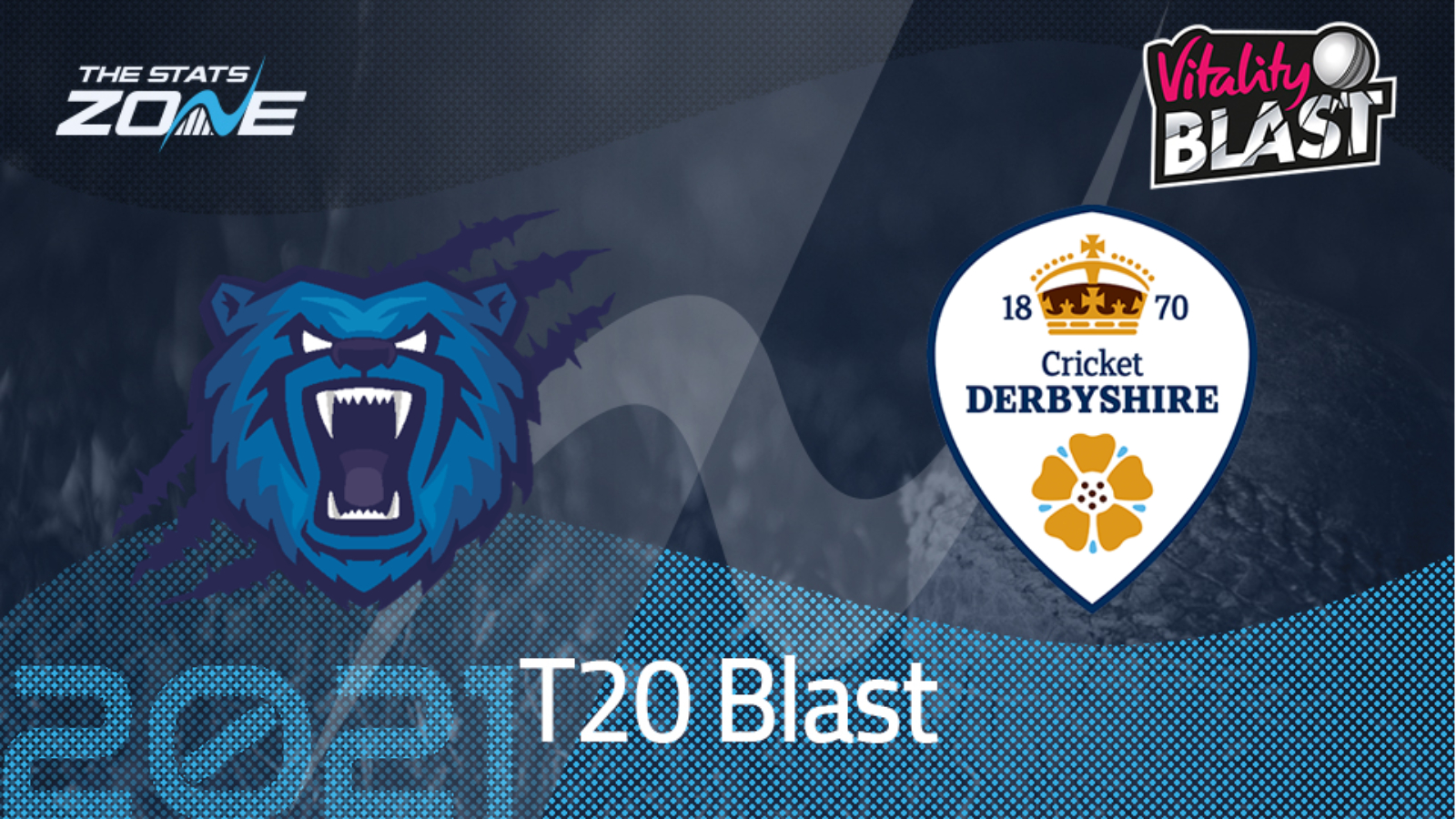 What is the expected weather for Birmingham Bears vs Derbyshire Falcons? It should remain dry but it could be fairly cloudy with temperatures of 17 degrees at the start of play

Where can I get tickets for Birmingham Bears vs Derbyshire Falcons? Click here for the latest ticket information

What channel is Birmingham Bears vs Derbyshire Falcons on? Sky Sports have the rights to show the T20 Blast so check their schedule here to see if they will be showing this match

Despite having what would appear to be one of the weakest white-ball squads and suffering an opening match hammering against Yorkshire, the Birmingham Bears have been consistently good so far in this Blast campaign. A five-match unbeaten run of four wins and an abandonment was ended by an impressive Durham side on Sunday. The impressive form of Sam Hain with ball and Carlos Brathwaite with bat has given the Bears a strong chance of a top-four finish. They come up against a Derbyshire Falcons side that are having a really poor campaign. They have one of the leading run scorers in the competition in Leus du Plooy and the leading wicket taker in Logan van Beek yet they have won just one match so far. That is due to a weak-to-lower middle-order batting lineup and an expensive middle-orders bowling group. The poor form of both Wayne Madsen and Billy Godleman is also contributing to a poor campaign.

This is a match between one team enjoying an unexpectedly good Blast campaign that is exceeding their expectations against one dramatically underperforming. Derbyshire have been strong on small grounds but the large playing area of Edgbaston will immediately put them at a disadvantage. Birmingham Bears should come into this as the comfortable favourites and will be looking to potentially go to the top of the northern section.