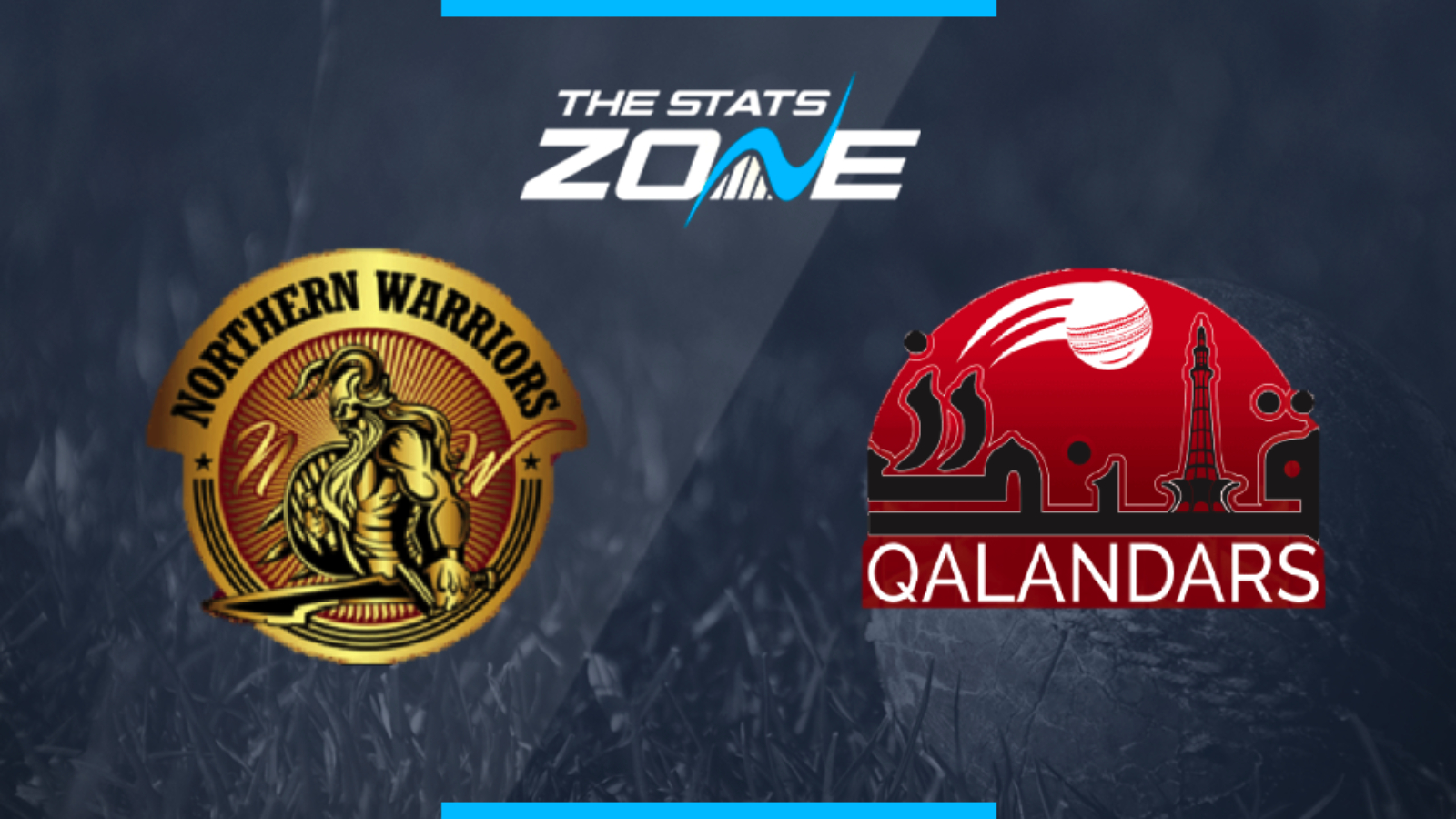 What is the expected weather for Northern Warriors vs Qalandars? 28c and sunshine forecast all day

What television channel is Northern Warriors vs Qalandars on in the UK? This match will be televised live on FreeSports (Sky channel 422)

Where can I stream Northern Warriors vs Qalandars in the UK? Subscribers of Premier Player can stream this match live

Where can I get tickets for Northern Warriors vs Qalandars? Visit the official Abu Dhabi T10 website for ticket information

This will be an intriguing shootout between two teams who looked strong in their opening matches and two of the biggest hitting batting line-ups in the tournament. While the Qalandars could only draw their opening match, they have plenty more to give and it would be no surprise if they matched the Warriors toe-for-toe. So much will depend on the toss and the team chasing will be favoured, but it is difficult to go against the defending champions Warriors after their opening display which was easily the standout performance on the opening day.