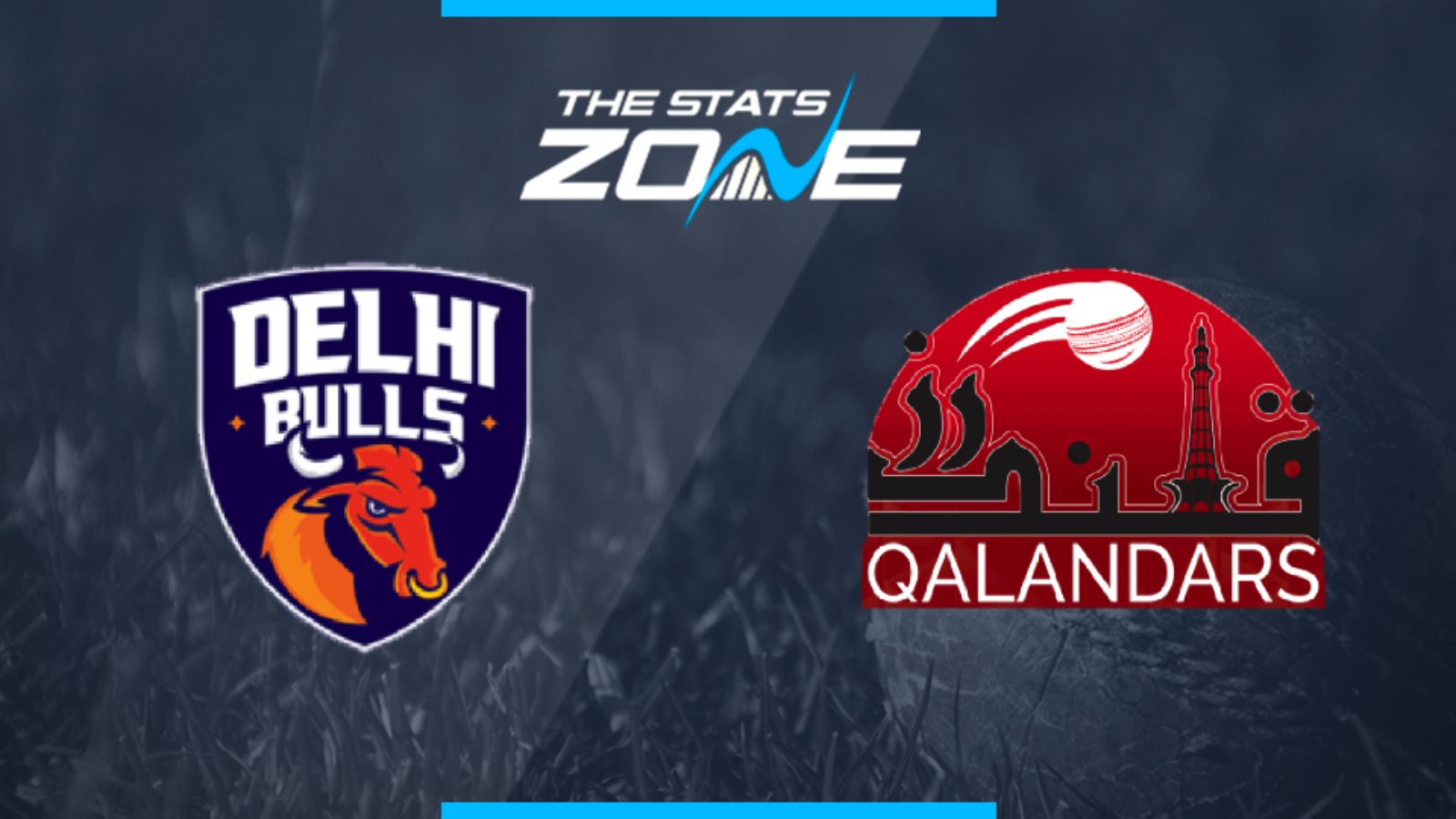 What is the expected weather for Delhi Bulls vs Qalandars? 26c and sunshine forecast all day

What channel is Delhi Bulls vs Qalandars on? This match will be televised live on FreeSports (Sky channel 422)

Where can I stream Delhi Bulls vs Qalandars? Subscribers of Premier Player can stream this match live

Where can I get tickets for Delhi Bulls vs Qalandars? Visit the official Abu Dhabi T10 website for ticket information

The Qalandars have it all to play for here as a win will seal a knockout spot for them. They were in good form on Friday and they will be extremely confident against the Bulls who have already been eliminated and have been struggling badly. Their bowlers especially have been on the receiving end of some heavy punishment and the Qalandars batsmen will relish facing them here. While the Bulls do have some big-hitters in their ranks, it is hard to favour them with no real motivation and due to the way their bowlers are playing right now.