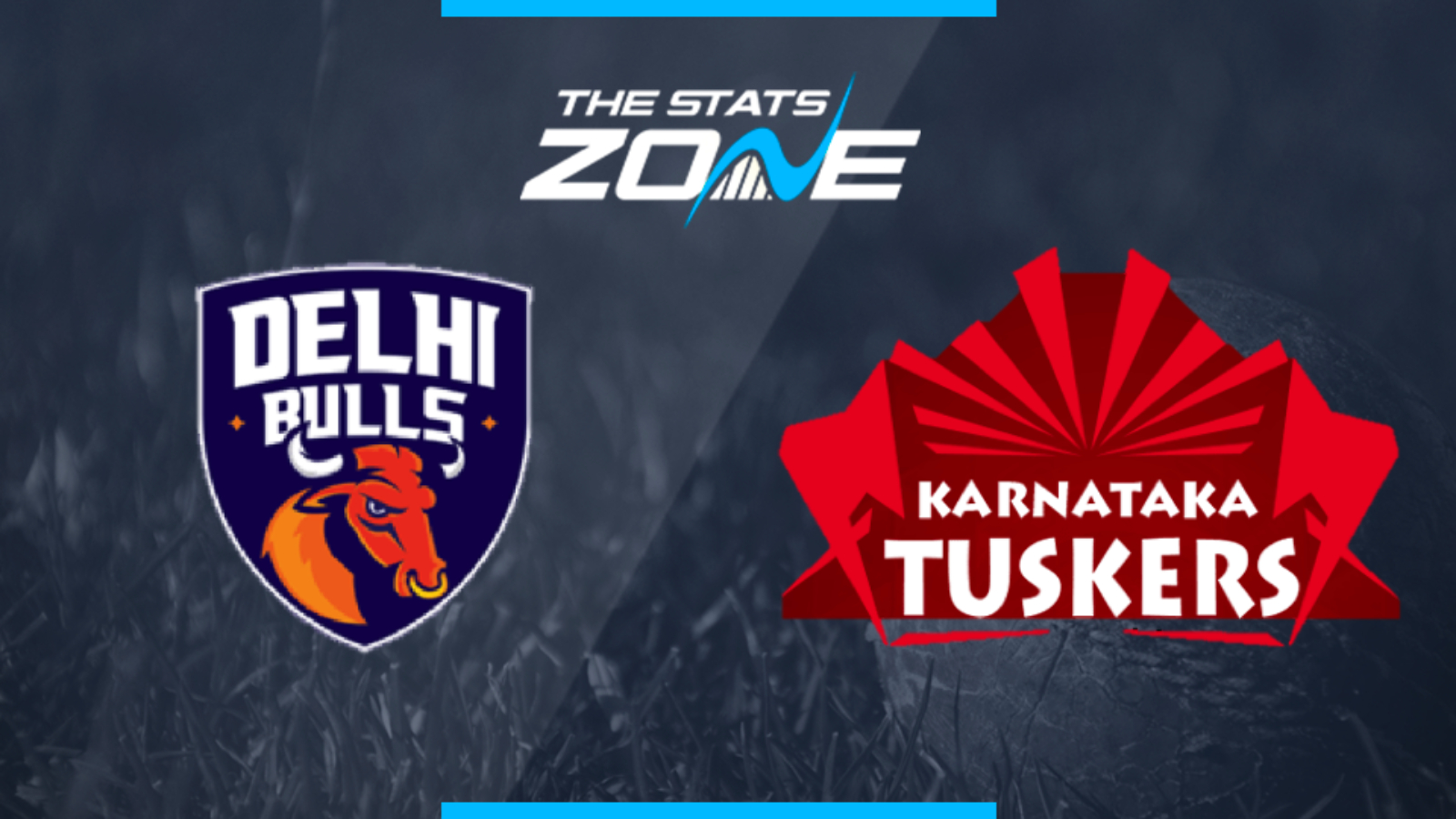 What is the expected weather for Delhi Bulls vs Karnataka Tuskers? 28c and sunshine forecast all day

What television channel is Delhi Bulls vs Karnataka Tuskers on in the UK? This match will be televised live on FreeSports (Sky channel 422)

Where can I stream Delhi Bulls vs Karnataka Tuskers in the UK? Subscribers of Premier Player can stream this match live

Where can I get tickets for Delhi Bulls vs Karnataka Tuskers? Visit the official Abu Dhabi T10 website for ticket information

Delhi Bulls looked extremely strong in their opening win on Friday against Deccan Gladiators and Eoin Morgan in particular looks in incredible nick already. Their batting firepower is immense and it still has plenty more to come. While the Tuskers’ bowlers unit is talented, they will have a tough time slowing this Delhi batting line-up down and their batsmen will struggle to match so the Bulls can make it two wins from two here.