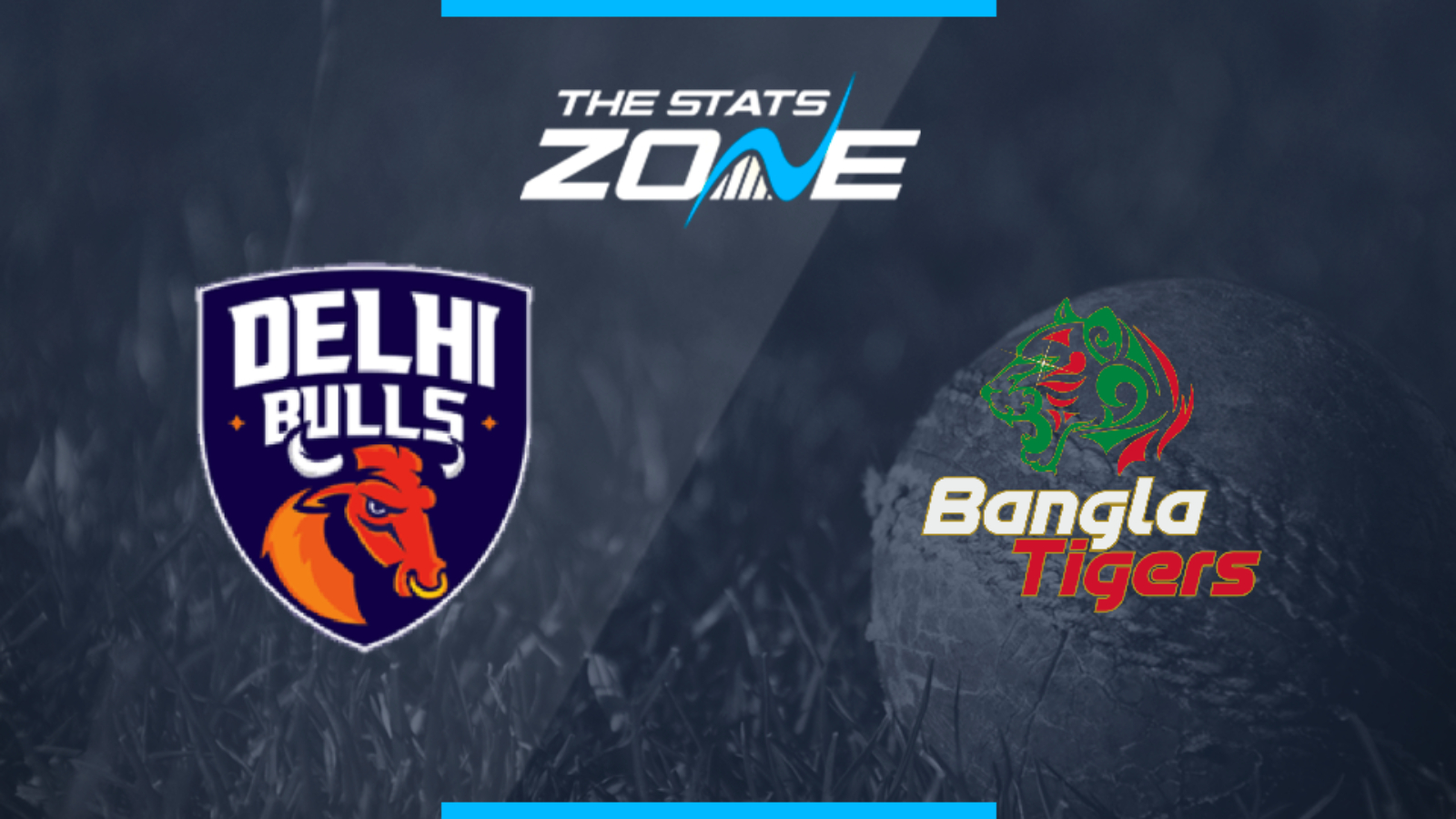 What is the expected weather for Delhi Bulls vs Bangla Tigers? 29c with sunshine and the occasional cloudy spell

What television channel is Delhi Bulls vs Bangla Tigers on in the UK? This match will be televised live on FreeSports (Sky channel 422)

Where can I stream Delhi Bulls vs Bangla Tigers in the UK? Subscribers of Premier Player can stream this match live

Where can I get tickets for Delhi Bulls vs Bangla Tigers? Visit the official Abu Dhabi T10 website for ticket information

Bangla Tigers will have to rely on outscoring their opponents throughout this tournament as the bowling attack is one of the weaker units in the T10 League. The Bulls have greater balance but their bowlers have not exactly been in great form so far, so this is one game where the Tigers’ weakness may not be felt so much. The Tigers have shown that even if they lose wickets, they have so much depth to their batting that they can hit big even down to Liam Plunkett coming in at number eight. That could well make the difference in what should be a shootout with plenty of runs.