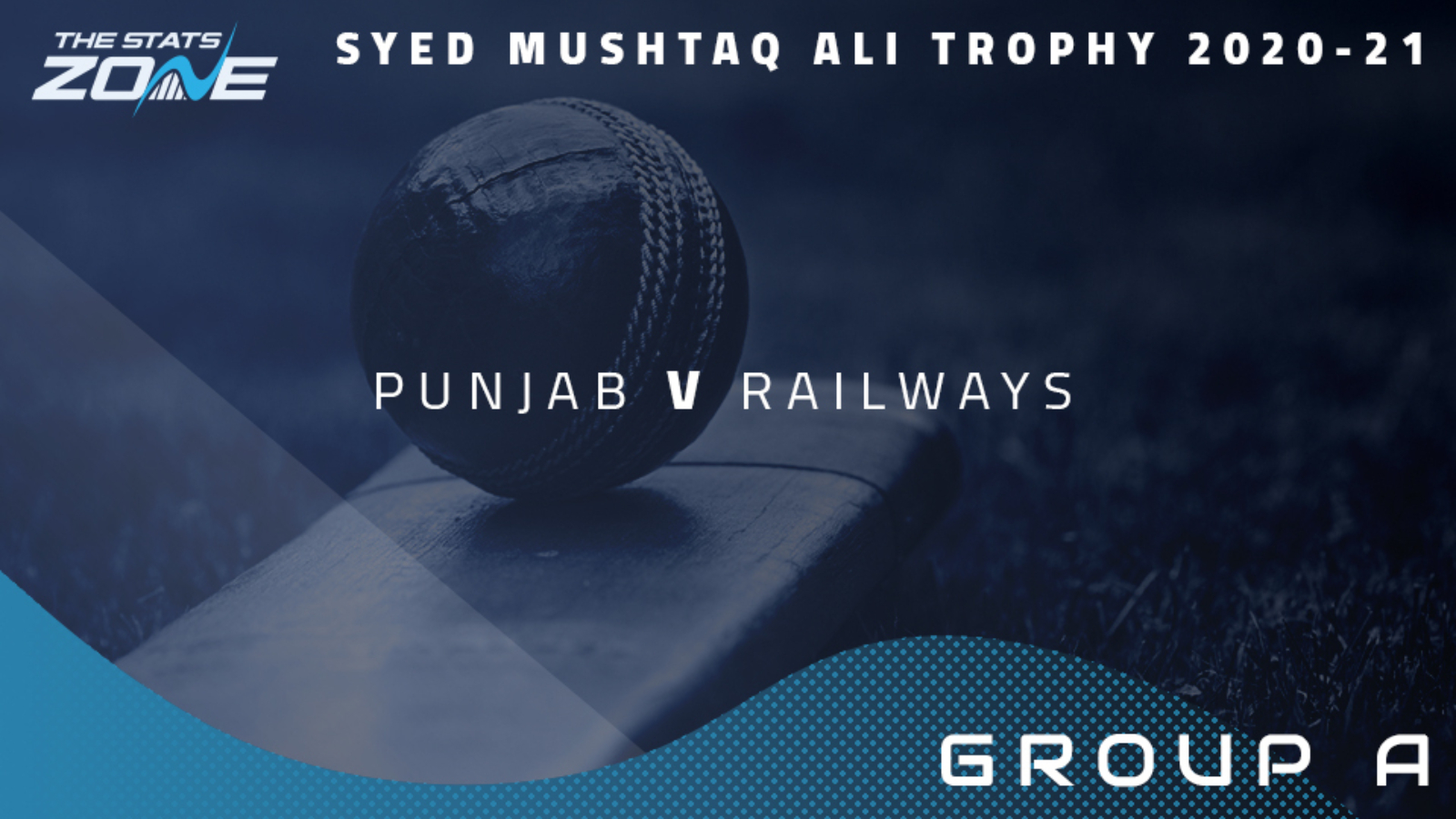 Where can I get tickets for Punjab vs Railways? No tickets are available as this tournament is taking place without spectators

What channel is Punjab vs Railways on? This match will not be televised live in the UK

Where can I stream Punjab vs Railways? Those in the UK can stream the match live online with a subscription to Hotstar

The top two sides in Group A of the Syed Mushtaq Ali Trophy clash here as Punjab face Railways with both having won their opening two games. Both chased down fairly modest targets comfortably in their most recent fixtures, with Railways downing Uttar Pradesh by eight wickets and Punjab beating defending champions Karnataka by nine wickets. Punjab will be hoping for another strong batting performance by Prabhsimran Singh, who hit 89 not out from just 52 balls vs Karnataka. This is expected to be a close contest with little separating the two sides with both bat and ball. Ultimately, this match may come down to the depth of batting with each team boasting a strong bowling attack and the middle order of Punjab struggled in their opening match vs Uttar Pradesh despite victory. Railways could be set to take advantage of that potential weakness, with their strong batting depth leading them to a vital win in this one.