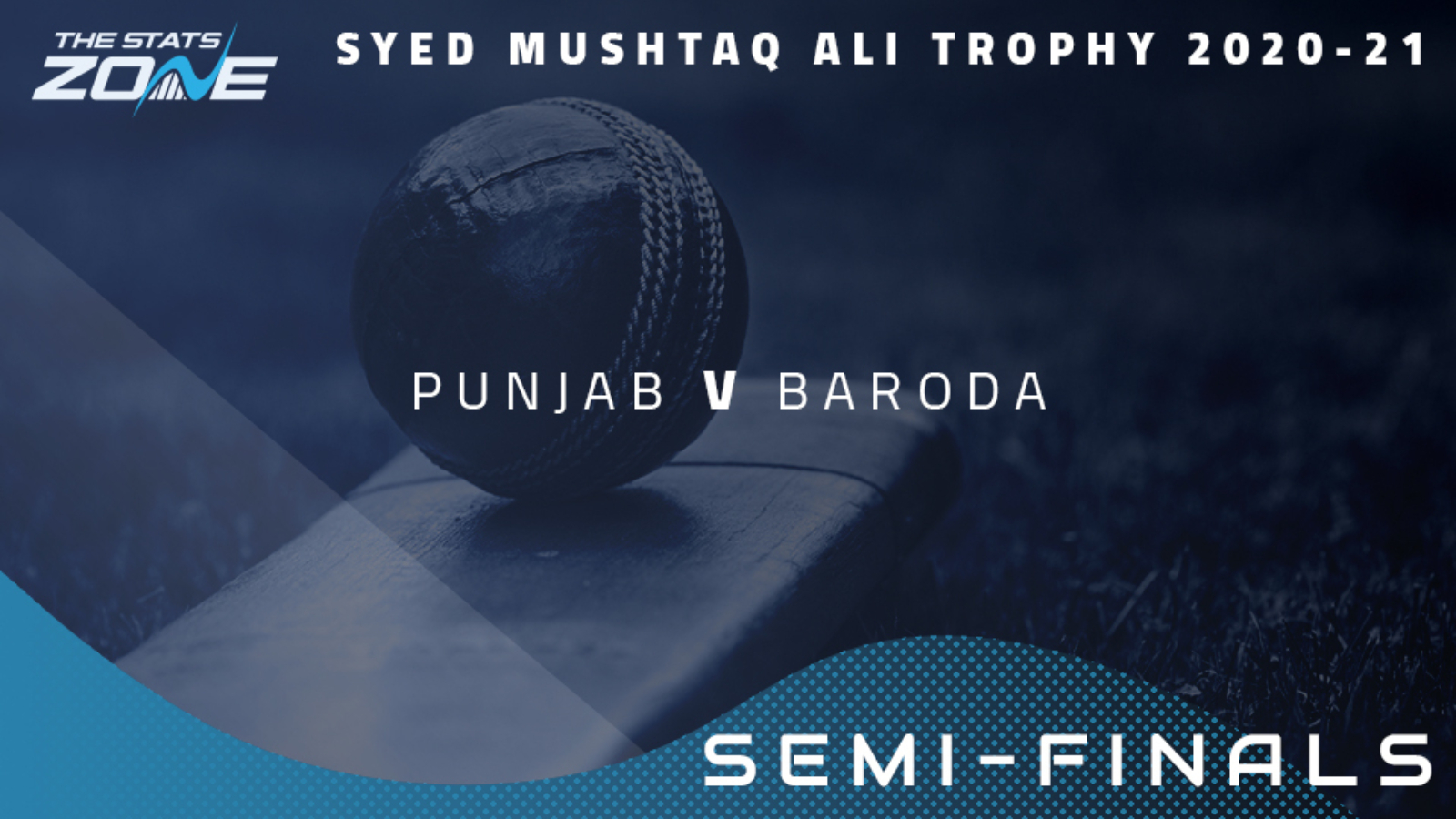 Where can I get tickets for Punjab vs Baroda? No tickets are available as this tournament is taking place without spectators

What channel is Punjab vs Baroda on? This match will not be televised live in the UK

Where can I stream Punjab vs Baroda? Those in the UK can stream the match live online with a subscription to Hotstar

Baroda clinched their place in the semi-finals of the Syed Mushtaq Ali Trophy through the most dramatic of circumstances. Needing 15 runs to win from the last three deliveries, batsman Vishnu Solanki hit a six and a four before an incredible helicopter shot for six off the last ball of the match sealed a shock victory for his side, A feat even more impressive with the absence of Baroda captain Krunal Pandya, who has left the bio secure bubble following the death of his father. Baroda face Group A winners Punjab, who thrashed Karnataka by nine wickets in the quarter-finals after bowling out the defending champions for just 87 runs.

Punjab have been lauded for their batting prowess so far in the competition having boasted the highest net run-rate over the course of the group stage, which will have made their bowling performance vs Karnataka even more pleasing. A similar performance with the ball is likely to make things very difficult for Baroda on a tough Ahmedabad pitch and they will need the likes of Solanki and Kedar Devdhar at the top of the order to fire once again. However, Baroda cannot expect to perform a minor miracle like they did against Haryana against a bowling attack of Punjab’s quality and when taking into account the all-round strength of Punjab, it is them who should be able to secure victory here and a place in the grand final.