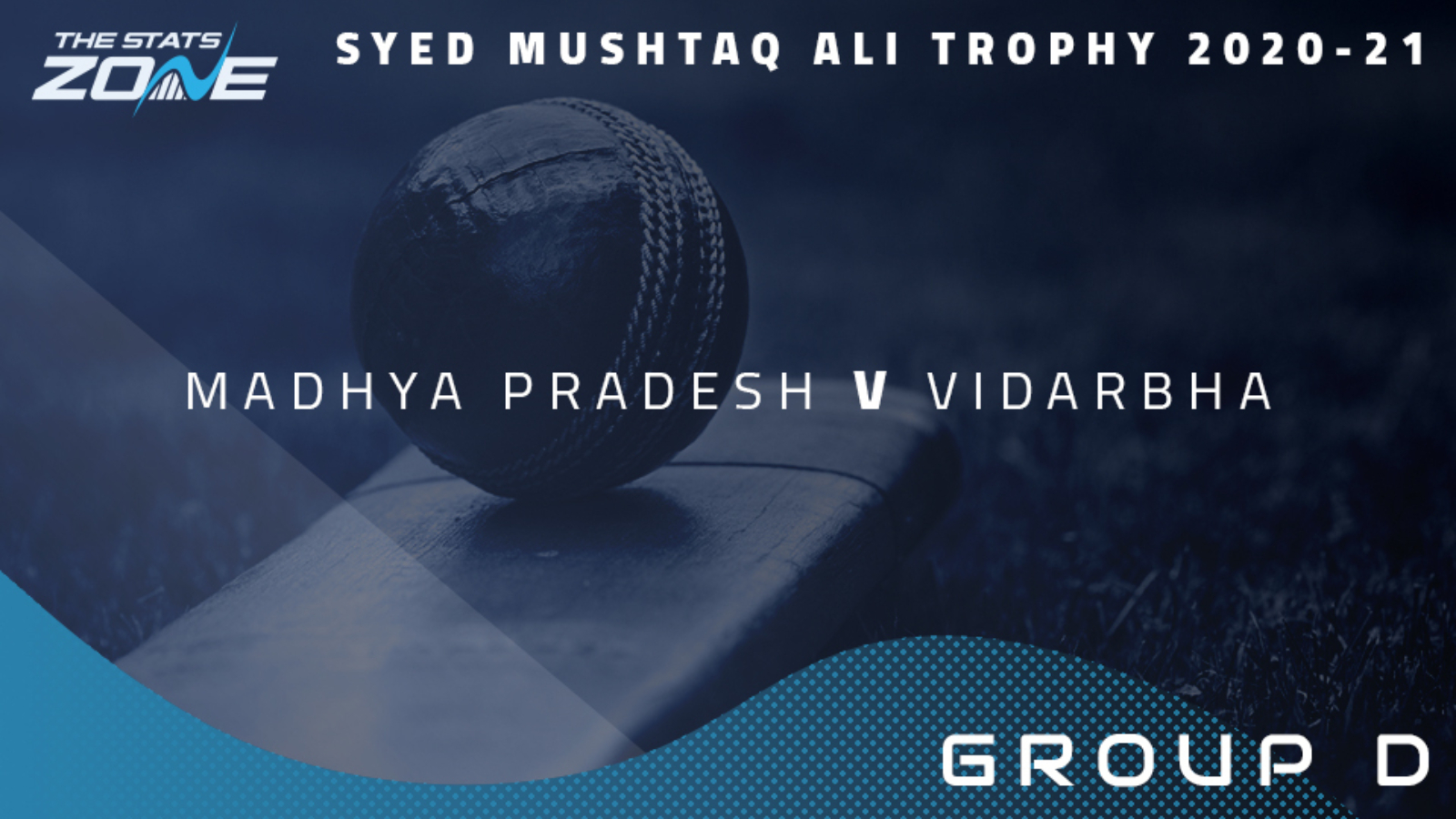 Where can I get tickets for Madhya Pradesh vs Vidarbha? No tickets are available as this tournament is taking place without spectators

What channel is Madhya Pradesh vs Vidarbha on? This match will not be televised live in the UK

Where can I stream Madhya Pradesh vs Vidarbha? Those in the UK can stream the match live online with a subscription to Hotstar

Despite the best efforts of Parth Sahani, his 74 from just 45 balls was not enough to save Madhya Pradesh from slipping to a ten-run defeat vs Rajasthan, their first loss of this season’s Syed Mushtaq Ali trophy. They’ll be hoping to come back strongly against Vidarbha, who have suffered defeat in both of their opening matches. Losing wickets has proven a huge problem for Vidarbha so far, having been bowled out in both losses. Their bowling also left a lot to be desired in their second match, after conceding a whopping 233 runs to Saurashtra at the Holkar Cricket Stadium, which doesn’t bode well as they go up against a side who racked up 214/3 in their first match of the competition. This contest is being played at the same ground and with the pitch so favourable for batting, Madhya Pradesh contain the superior firepower within their batting ranks to outscore Vidarbha and ultimately win this match.