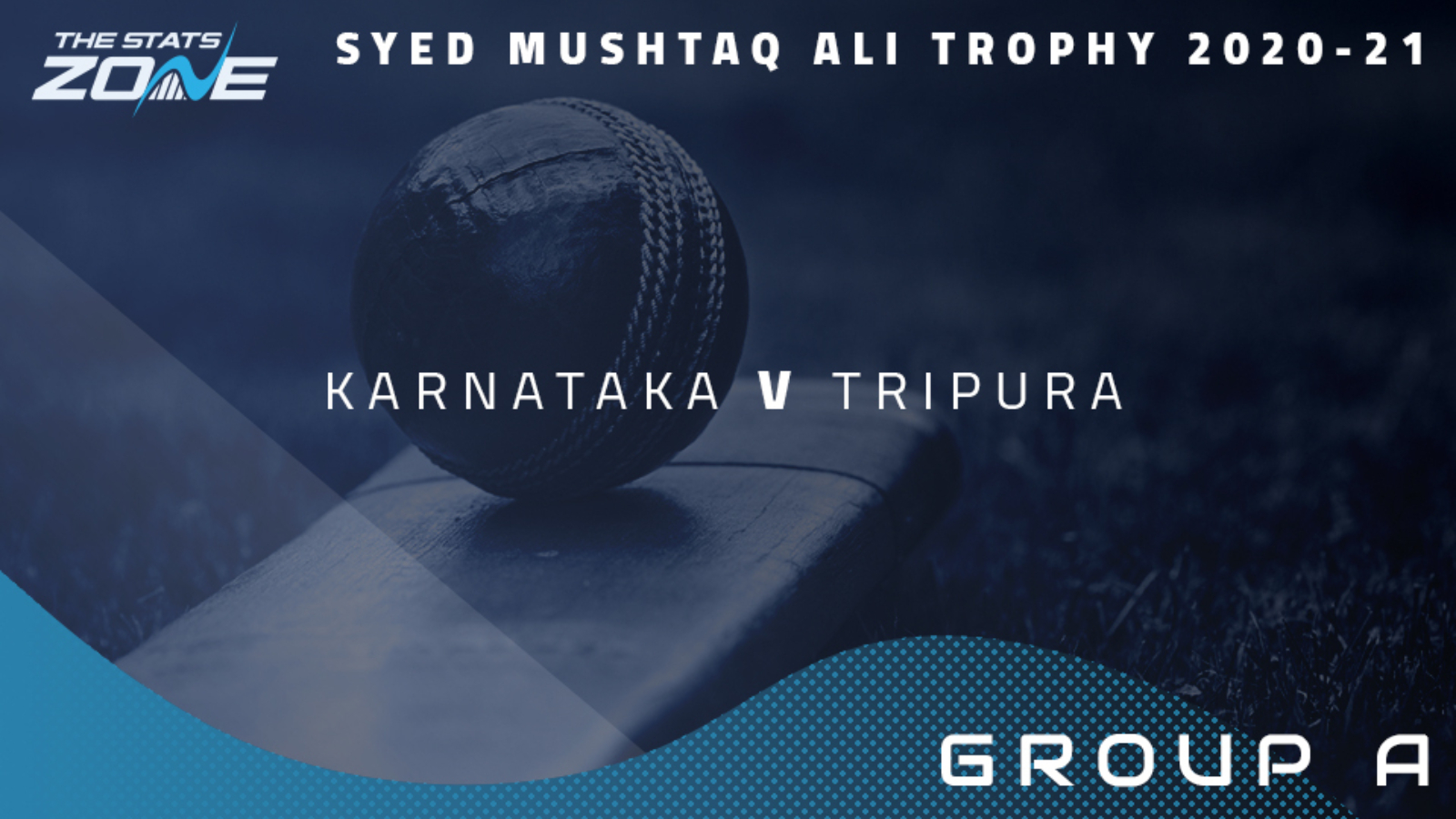 Where can I get tickets for Karnataka vs Tripura? No tickets are available as this tournament is taking place without spectators

What channel is Karnataka vs Tripura on? This match will not be televised live in the UK

Where can I stream Karnataka vs Tripura? Those in the UK can stream the match live online with a subscription to Hotstar

Reigning Syed Mushtaq Ali Trophy champions Karnataka were surprisingly beaten in their second game of the competition by Punjab and will look to bounce back here against Tripura, who are winless after two Group A games. Tripura had showed signs of promise with the bat in their first game, posting 170/3 against Railways. However, they collapsed to an embarrassing 93 all out vs Jammu & Kashmir and Karnataka will be hoping to take advantage by picking up early wickets and exposing what looks to be a very fragile lower order. With the superior quality all over the field and complacency out of the question following their defeat to Punjab, Karnataka should record a relatively comfortable victory over Tripura.