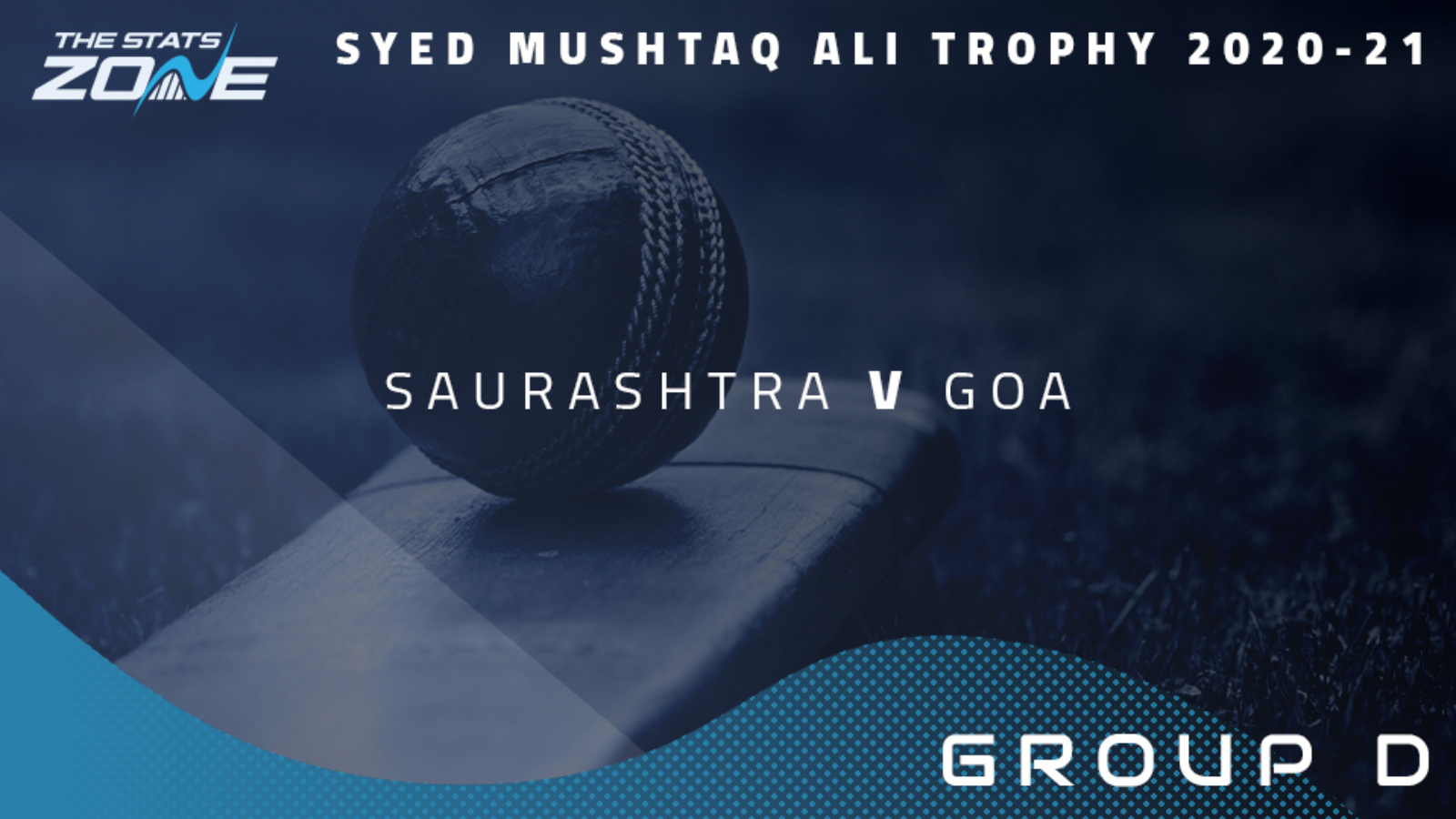 Where can I get tickets for Goa vs Saurashtra? No tickets are available as this tournament is taking place without spectators

What channel is Goa vs Saurashtra on? This match will not be televised live in the UK

Where can I stream Goa vs Saurashtra? Those in the UK can stream the match live online with a subscription to Hotstar

Goa claimed a dramatic success against Services to earn their first win in the Syed Mushtaq Ali Trophy. They successfully chased down 161 with two balls to spare, largely thanks to a sparkling knock from Aditya Kaushik who scored 78 to set the tone for his side’s reply. They will need to build on that effort as they take on unbeaten Saurashtra and they have been impressive to begin the campaign. They were 79-run winners against Vidarbha last time out with Avi Barot standing out with a sensational 93 from just 44 deliveries. That played a big role in his side amassing 233 runs and if they can produce a similar effort with the bat here, they are going to be very difficult to overcome.