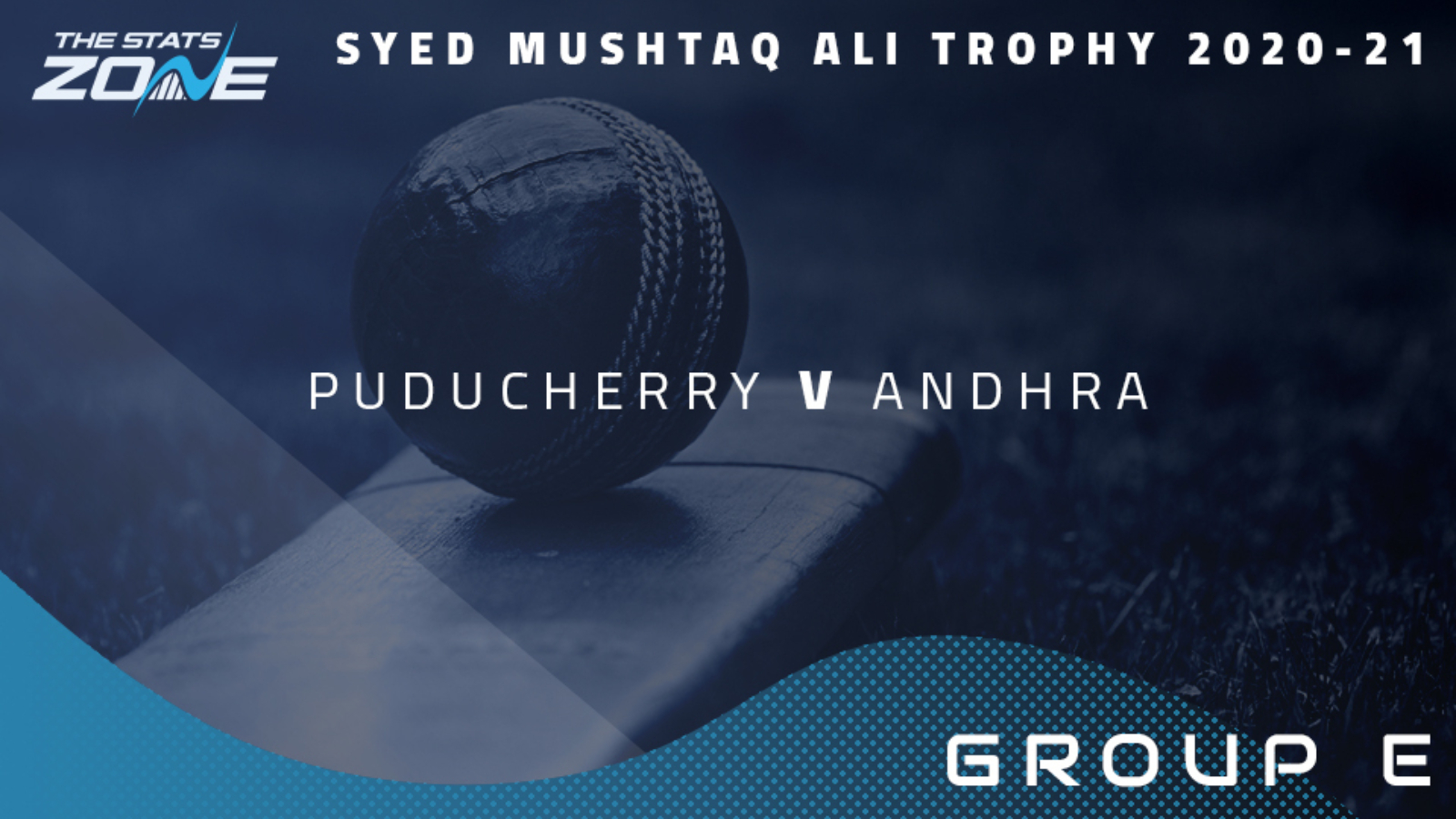 Where is Andhra vs Puducherry taking place? Wankhede Stadium, Mumbai

Where can I get tickets for Andhra vs Puducherry? No tickets are available as this tournament is taking place without spectators

What channel is Andhra vs Puducherry on? This match will not be televised live in the UK

Where can I stream Andhra vs Puducherry? Those in the UK can stream the match live online with a subscription to Hotstar

Andhra have had a difficult time of things to begin their Syed Mushtaq Ali Trophy campaign having lost back-to-back matches. Both were by six wickets and their poor efforts have shown they need to make big improvements with both bat and ball if they are to get off the mark here. They have managed just 231 runs from their two games so far while taking eight wickets with the ball. It has been a similar theme for Puducherry and they too have lost both of their games by six wickets but they have at least looked better with the bat and they can utilise that strength to earn their first victory in this clash.