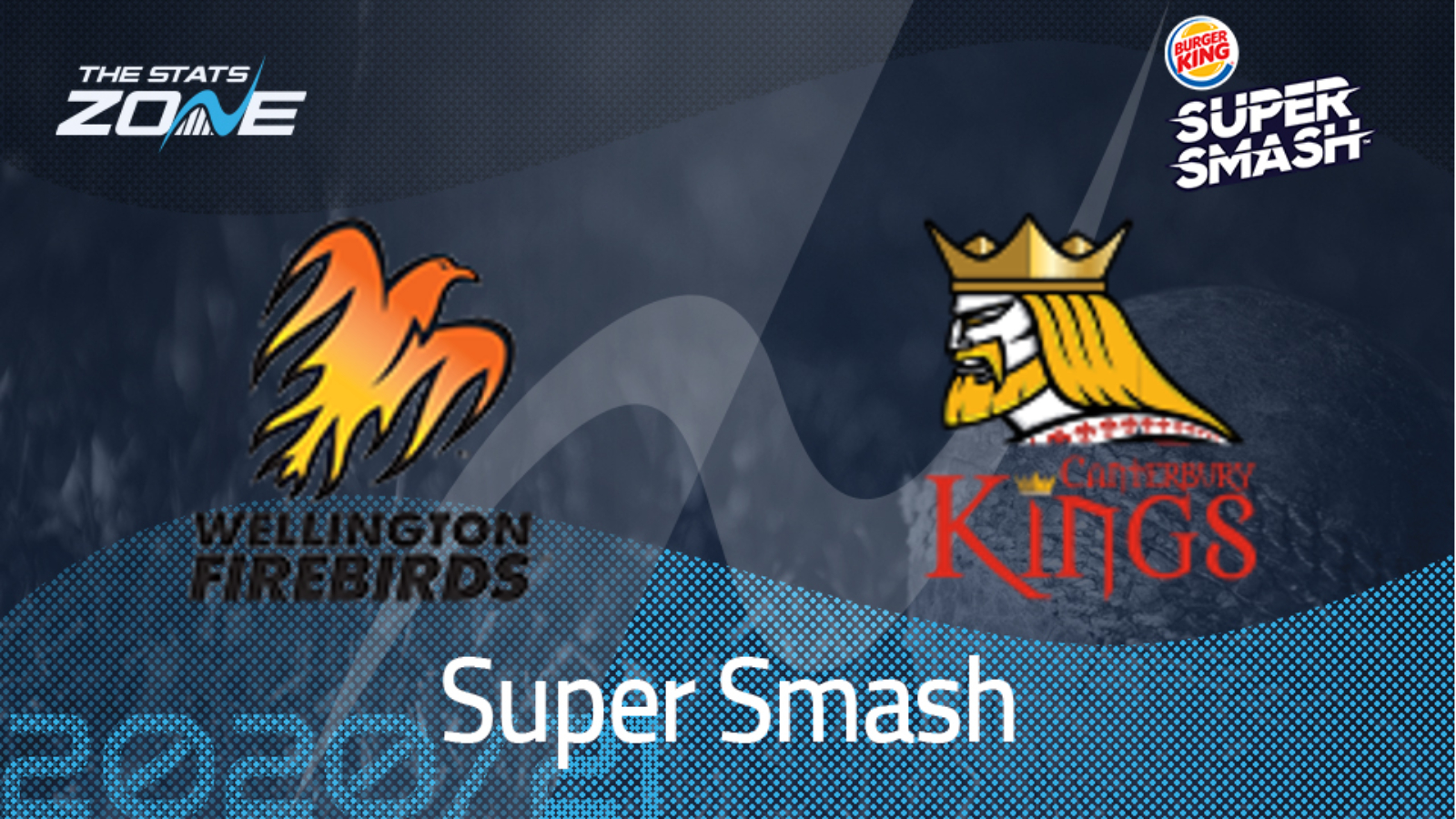 Where can I get tickets for Wellington Firebirds vs Canterbury Kings? Ticket information for the Dream11 Super Smash can be found here

What channel is Wellington Firebirds vs Canterbury Kings on? This match will be televised live on BT Sport

Where can I stream Wellington Firebirds vs Canterbury Kings? BT Sport subscribers can stream the match live via the BT Sport website & app

Both the Wellington Firebirds and Canterbury Kings will be playing in the knockout phase of this competition but it is the Firebirds who have the greater quality about them. The Kings need their bowling unit to be at their very best to give them a chance as their batting line-up is one of the weaker in the tournament. It is hard to see how they will keep up with the Firebirds who were in good form on Sunday and have good momentum behind them. Unless Matt Henry and Daryl Mitchell can make early inroads into the Firebirds batting line-up, the hosts have to be favoured to have too much firepower over the Kings.