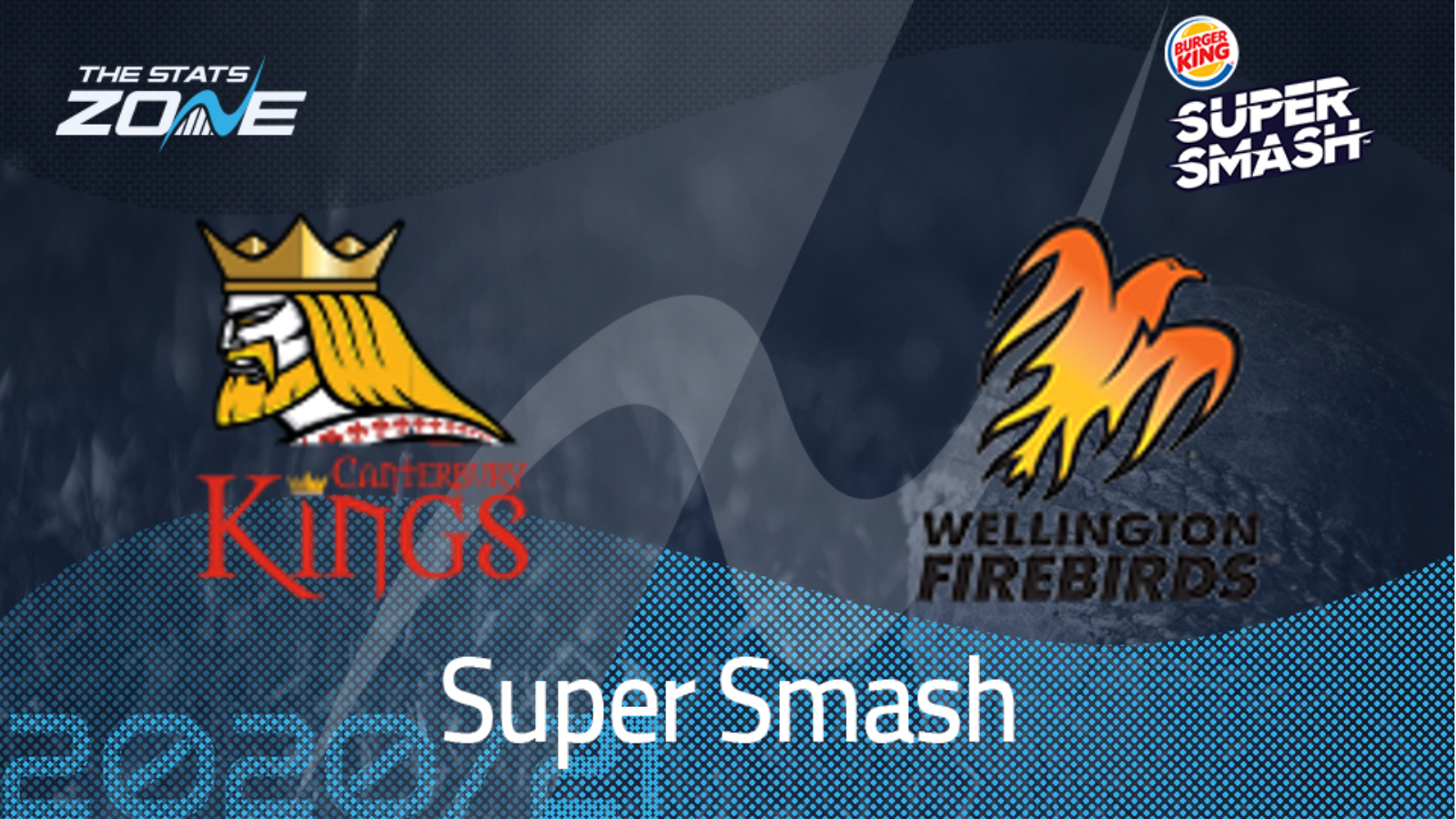 Where can I get tickets for Canterbury Kings vs Wellington Firebirds? Ticket information for the Dream11 Super Smash can be found here

What channel is Canterbury Kings vs Wellington Firebirds on? This match will be televised live on BT Sport

Where can I stream Canterbury Kings vs Wellington Firebirds? BT Sport subscribers can stream the match live via the BT Sport website & app

Canterbury Kings are the latest team faced with the task of trying to break the 100% winning record of the Wellington Firebirds who are looking simply unbeaten right now. The defending champions’ bowling is as good as anything in the competition and just like Devon Conway shone with the bat last year, it is Finn Allen who is on fire in this edition of the Super Smash. The Kings have good quality within their ranks themselves and a bowling attack that many would argue is on a par with the Firebirds. It is in the batting ranks however where the Firebirds have the significant advantage and for that reason, they have to be favoured to make it six from six.