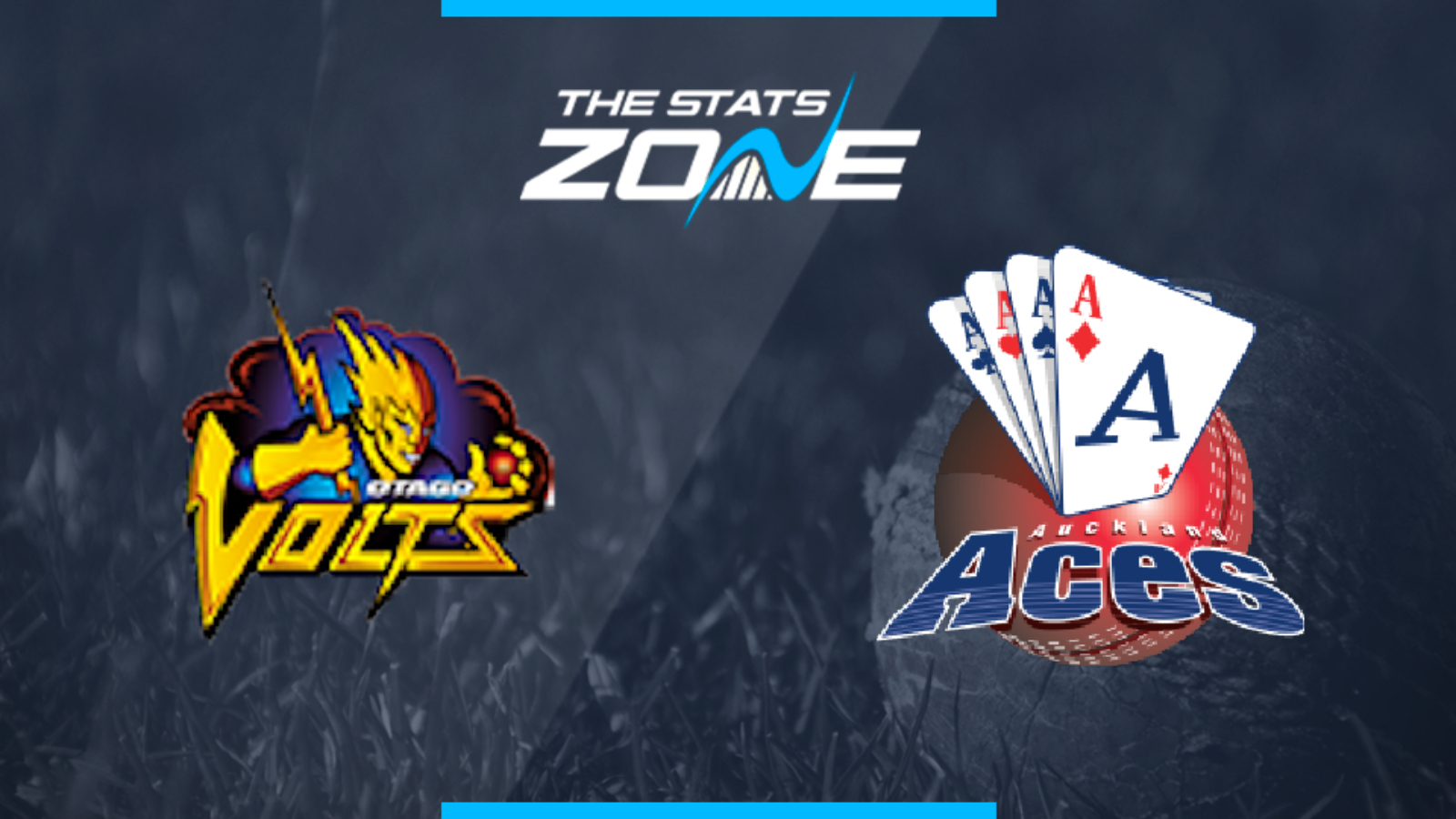 What is the expected weather for Otago Volts vs Auckland Aces? 17c in bright sunshine and clear skies

What channel is Otago Volts vs Auckland Aces on? This match will not be televised live in the UK

Where can I stream Otago Volts vs Auckland Aces? This match cannot be streamed live in the UK

Where can I get tickets for Otago Volts vs Auckland Aces? https://premier.ticketek.co.nz/shows/show.aspx?sh=CRICKET20

Otago Volts may be left to rue their performance in their final round robin game as they missed the chance to qualify directly for the final in a game they would have hosted. They must now compete in the preliminary final against Auckland Aces in a game that could go either way. Otago boast the superior batting line-up but they must show that in this game or face another disappointing outcome but that loss to Canterbury Kings in their last game may have provided them with the wake-up call they needed and the Volts should be able to come out on top to advance to the final.