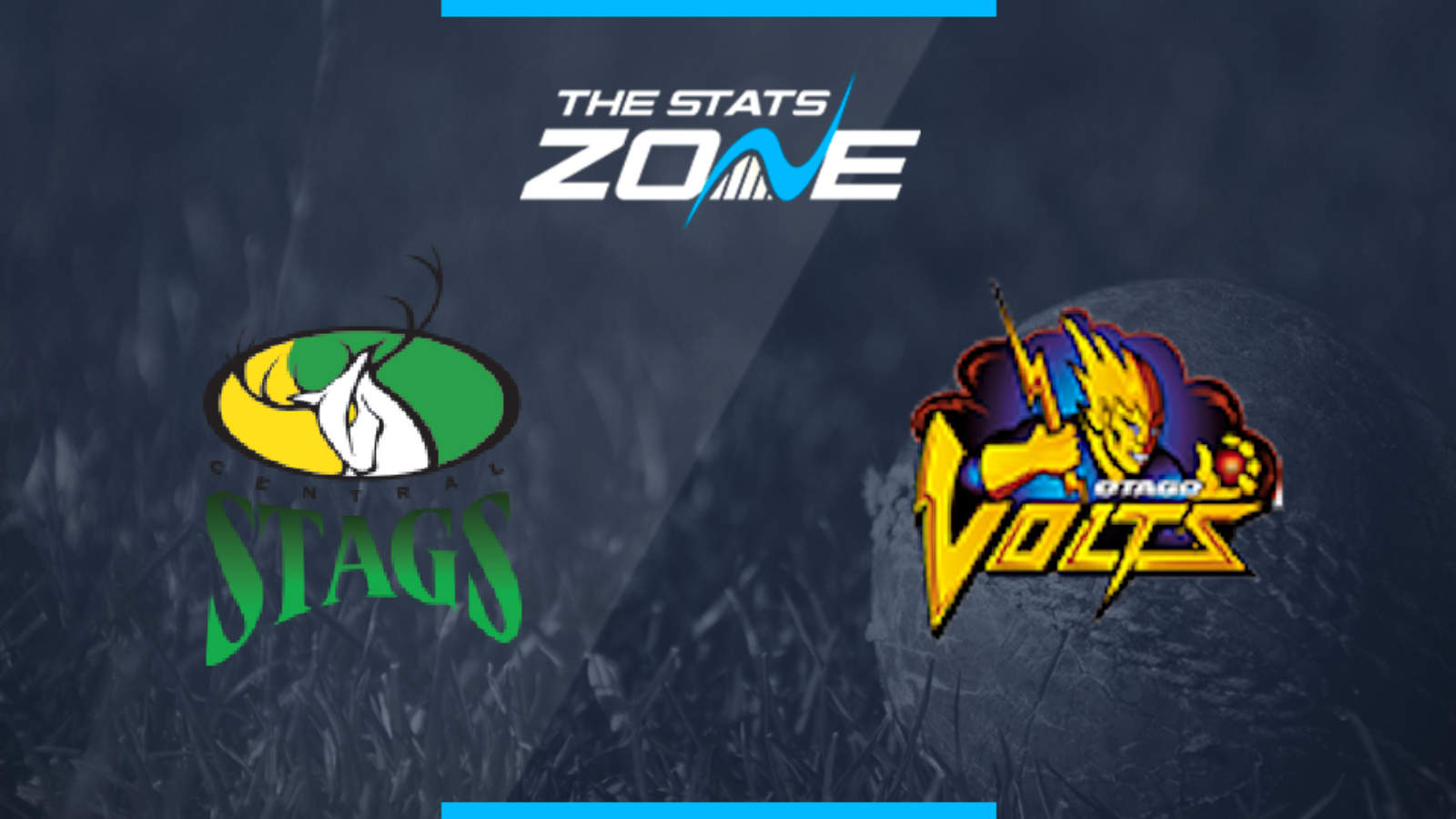 What is the expected weather for Central Stags vs Otago Volts? 18c in cloudy skies but there is little chance of rain

What channel is Central Stags vs Otago Volts on? This match will not be televised live in the UK

Where can I stream Central Stags vs Otago Volts? This match cannot be streamed live in the UK

Where can I get tickets for Central Stags vs Otago Volts? https://premier.ticketek.co.nz/shows/show.aspx?sh=CRICKET20

Otago Volts will have to pick themselves up after an awful performance saw their place in the finals come under serious threat. They suffered a 10-wicket loss to Wellington Firebirds and now face Central Stags in a pivotal contest. A win for the Volts would see them secure a top three spot but defeat would hand the Stags the upper hand in the race for the finals. After such a poor display last time out, the Volts have plenty of improvements to make but the Stags have more match-winners in their side and should claim the vital win.