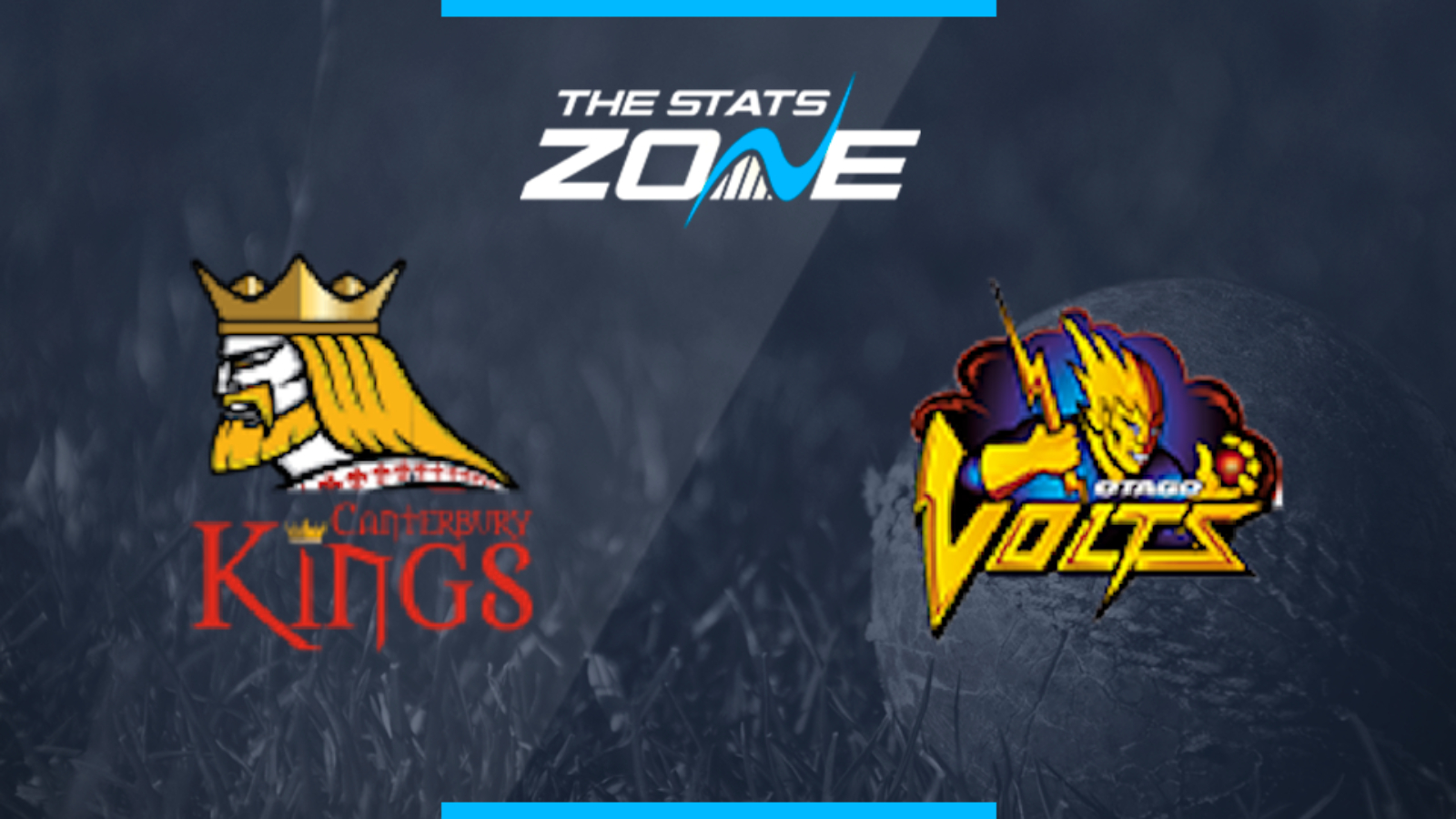 What channel is Canterbury Kings vs Otago Volts on? This match will not be televised live in the UK

Where can I stream Canterbury Kings vs Otago Volts? This match cannot be streamed live in the UK

Where can I get tickets for Canterbury Kings vs Otago Volts? https://premier.ticketek.co.nz/shows/show.aspx?sh=CRICKET20

Otago Volts could not ask for a better matchup as they face the side placed at the bottom of the standings with a win seeing them top at the end of the round robin. That would mean they avoid the elimination final and would go straight to the final itself with the Volts hosting that contest against Wellington Firebirds or Auckland Aces. The Volts have been impressive in this edition of the Super Smash and should be able to earn a home final by overcoming the inconsistent Kings.