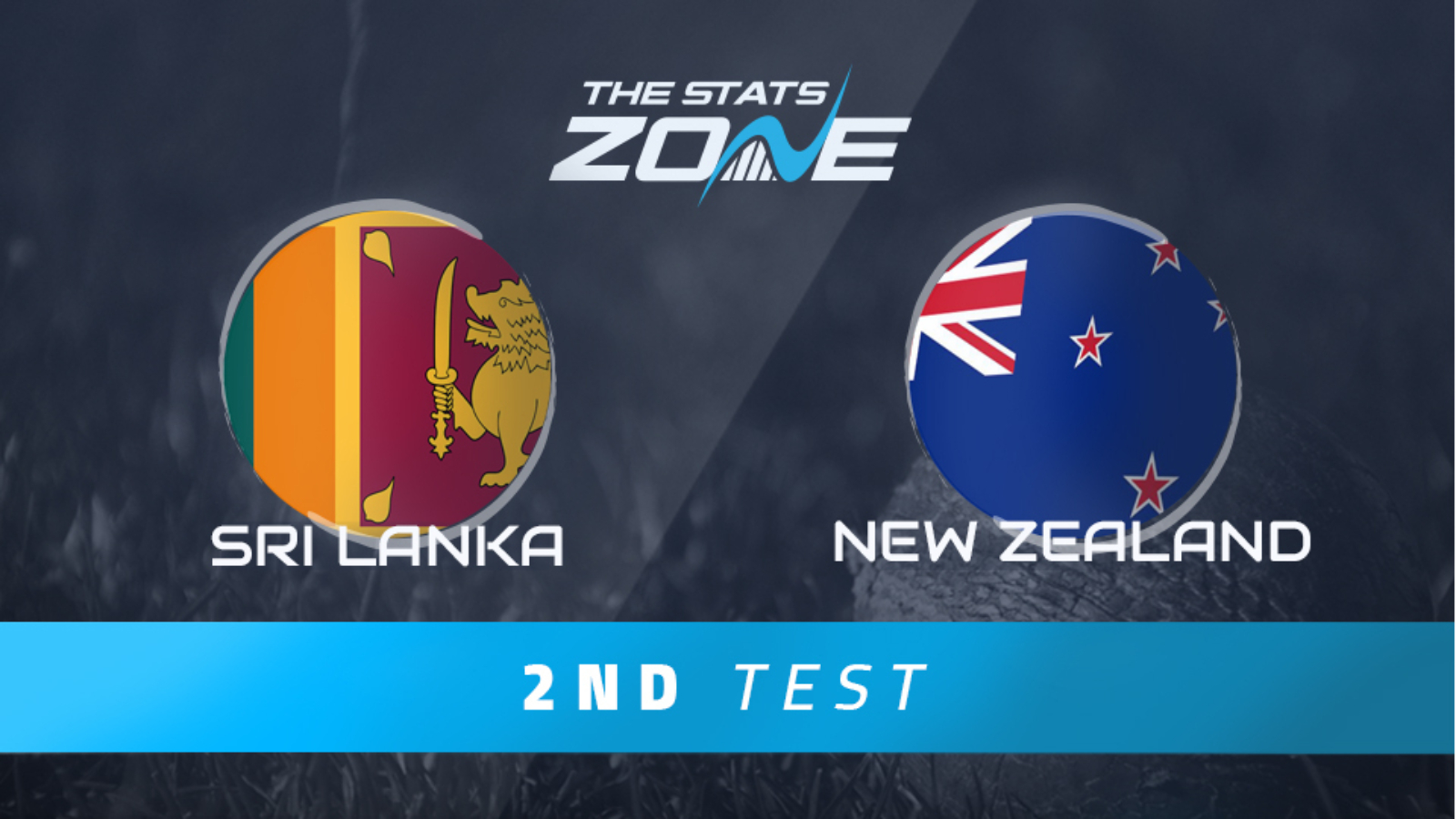 Where is Sri Lanka vs New Zealand taking place? Colombo

What is the expected weather for Sri Lanka vs New Zealand? 26-28c with a chance of showers across all five days

Where can I stream Sri Lanka vs New Zealand? This match will not be televised live in the UK

Sri Lanka showed their recent Test series victory in South Africa was no fluke in the opening Test in Galle as they picked up a win over New Zealand. There was little to choose between the two teams but they just had the edge in home conditions to cope better and retain their focus for longer while batting. They are playing with great confidence right now and while New Zealand will be desperate to hit back and level the series here, that will be a tough ask in Colombo. Sri Lanka’s bowling attack is strong and their batting is looking much stronger and solid these days. The hosts have to be favoured once again to edge what should be another enthralling Test match.