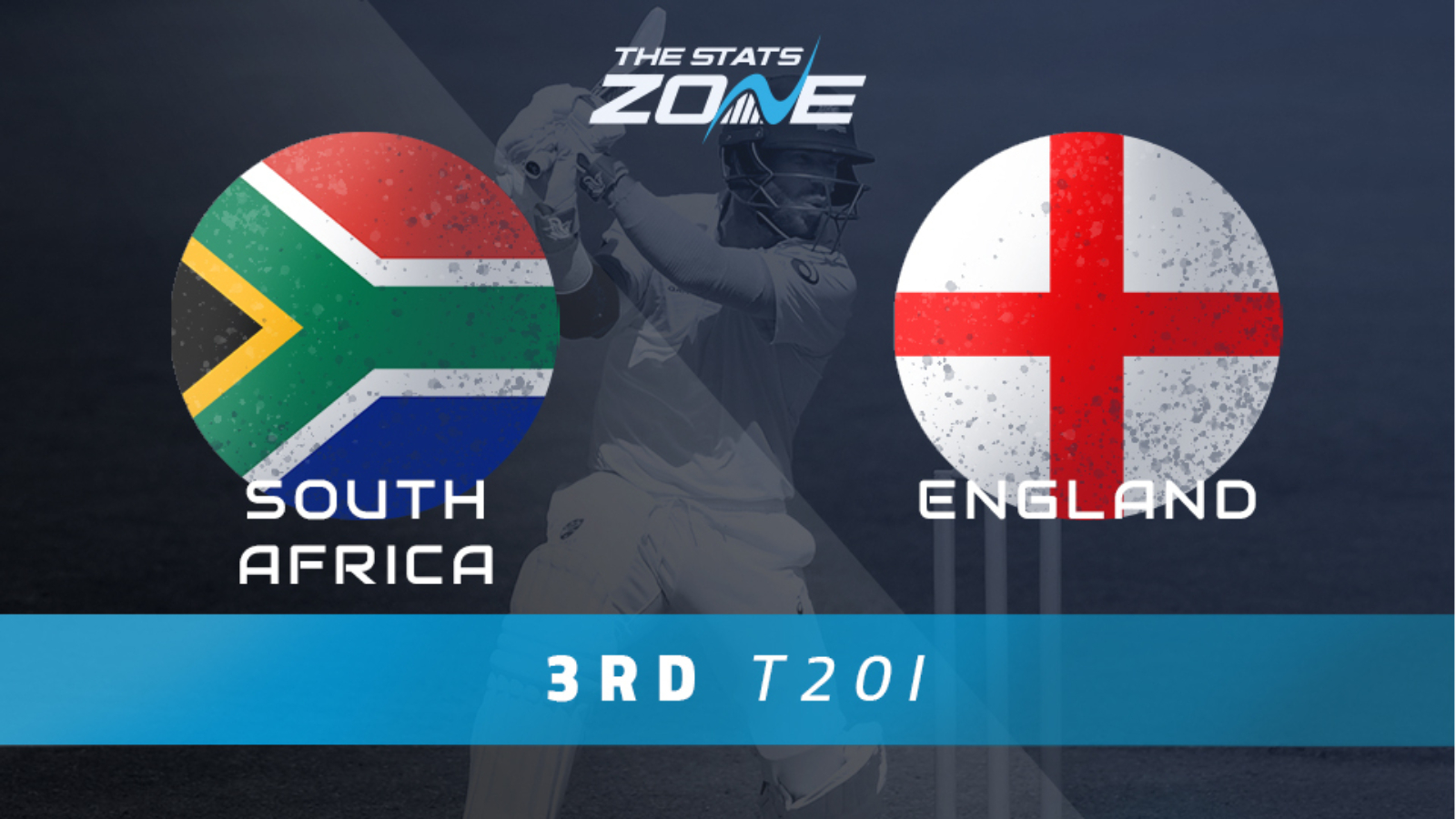 What is the expected weather for South Africa vs England? 18c with sunshine and cloudy intervals

There has been no doubting who has been the better side in this T20 series between England and South Africa, and the tourists will be eager to seal the whitewash in this final match at Newlands. England have eased to victory in both matches so far and it is fair to say that they have had plenty left in the tank had they needed to produce more in either game. South Africa on the other hand have been pretty average and their batsmen have ultimately failed to score heavily enough to give their bowlers enough runs to work with to build pressure. England never panic even in adversity and their depth with bat and ball is mightily impressive. They will be confident even if they rest one or two players of sealing the whitewash here and it is hard to see any other outcome.