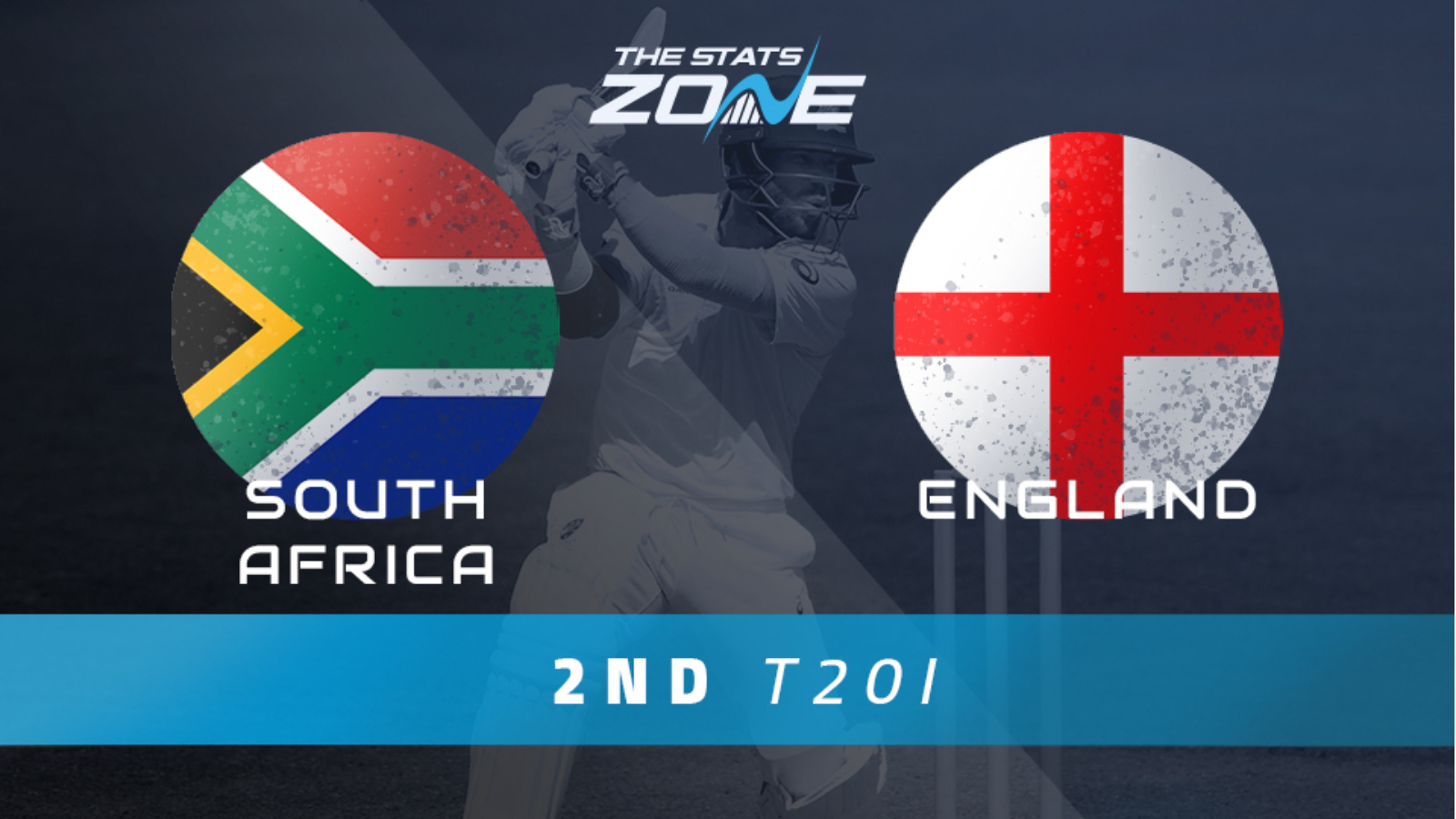 What is the expected weather for South Africa vs England? 29c sunny

England were the better side in the first T20 but still had plenty of room for improvement which is an ominous sign for South Africa. The hosts competed well in fairness but had some holes in their play as the lack of an all-rounder or two is causing them an issue, the opening partnership remains troublesome and they rely too heavily on two or three key players. England on the other hand had a couple of below-par performances but are simply better than the hosts in all areas. Even when losing some early wickets, they never panicked and their depth with bat and ball is excellent. With a game under their belts and on a high-scoring pitch that will favour the batsmen, another win to seal the series is on the cards for Eoin Morgan’s men.