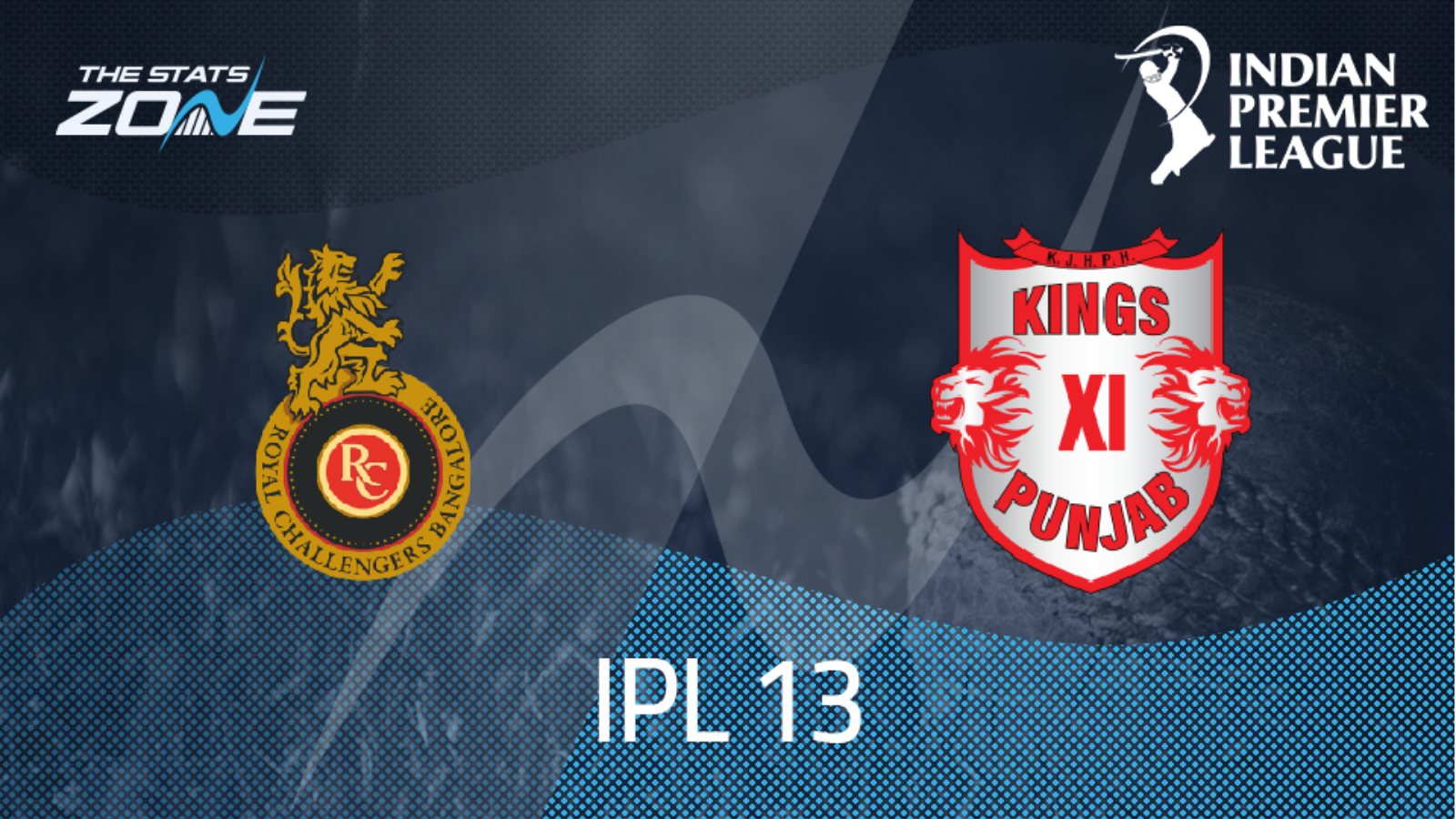 What is the expected weather for Royal Challengers Bangalore vs Kings XI Punjab? 36c sunny

Where can I get tickets for Royal Challengers Bangalore vs Kings XI Punjab? IPL 2020 matches will be played without spectators to begin with but the official IPL website will update fans if this situation changes

What channel is Royal Challengers Bangalore vs Kings XI Punjab on? Sky Sports will be televising this match

Where can I stream Royal Challengers Bangalore vs Kings XI Punjab? Sky Sports subscribers will be able to stream the match live vis the Sky Go website or app

It is incredibly difficult to make much of a case for Kings XI in any game right now and the only thing in their favour here is that they did comprehensively beat RCB earlier in the tournament. They have now let slip a couple of excellent positions to win matches and contrived to lose them somehow as they did last time out so confidence nor belief is great right now. They may throw Chris Gayle in to give them a boost and try a different approach here but that may still not be enough. RCB are in excellent form right now and other than some poor fielding and numerous drops, their batting and bowling is in excellent form. They have to be favoured to outgun Kings XI and avenge the previous loss here.