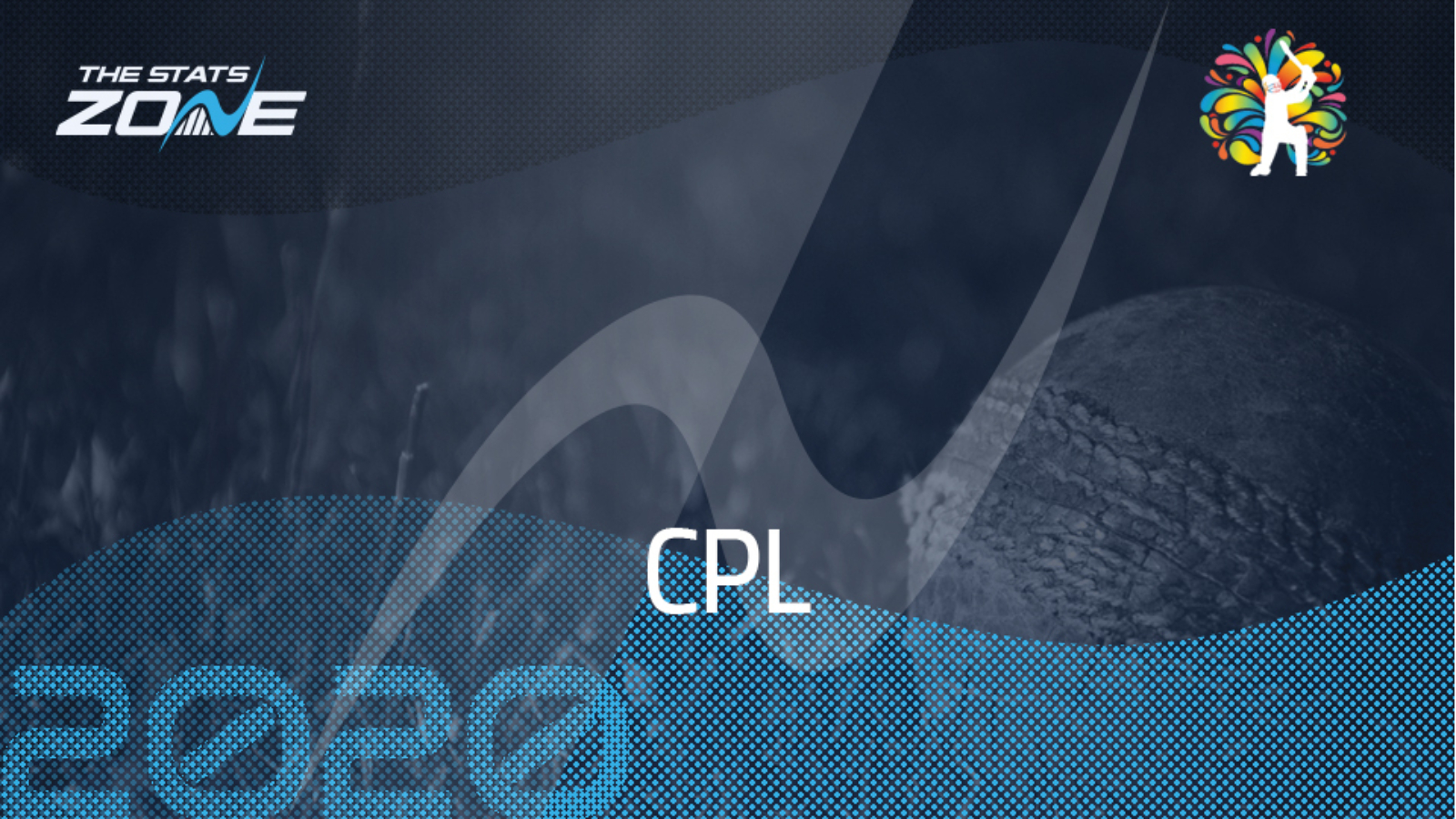 First up at number five is the Caribbean Premier League (CPL). The CPL contains six franchises with limits on the amount of players that can be contracted at any one time (15), which must include a maximum of five international players as well as four players under the age of 23. Those rules contribute to what should be a more balanced competition but also place restrictions on the talent that can be signed.

Unsurprisingly, Chris Gayle has been one of the key figures in the CPL and he has amassed more runs than any other player in the tournament’s history with 2354. Another West Indian legend, Dwayne Bravo, stands just short of 100 wickets at the time of writing and his 97 are the most in the competition. Each of the six teams are littered with talent from the West Indies with Lendl Simmons and Kieron Pollard both finishing among the top five for runs scored while Hayden Walsh justified his selection in the national side at the start of 2019 by being the leading wicket-taker with 22, six more than any other player.

The timing of the tournament does not work particularly well and interferes with international commitments and that could explain the lack of some of the world’s more prestigious talent. The likes of Alex Hales, Shoaib Malik and Colin Munro graced the 2019 tournament but several other big names had to withdraw when they were called up for international duty and that places a large emphasis on lower-profile overseas players as well as local talent with West Indian internationals taking prominence.

Barbados Tridents were the winners of the most recent competition that finished in October 2019 as they defeated Guyana Amazon Warriors in the final. That typified what the tournament is about with Hales and Malik featuring in that game alongside some key West Indian players such as Shai Hope, Jason Holder, Nicholas Pooran and Shimron Hetmyer. The Tridents came out on top by 27 runs thanks to some brilliant batting at the death from one of the lesser-known players in the side, Jonathan Carter. His unbeaten 50 from 27 balls helped build a strong total for his side and earned him the man of the match award. He is no stranger to ODI cricket but he has never featured in a T20I for the West Indies and it highlights how much local talent is relied on in this competition.

West Indian talent galore but the timing of the event, restrictions on internationals as well as an emphasis on having to name younger players does not aid the tournament in its quest to stand out among some big competition.