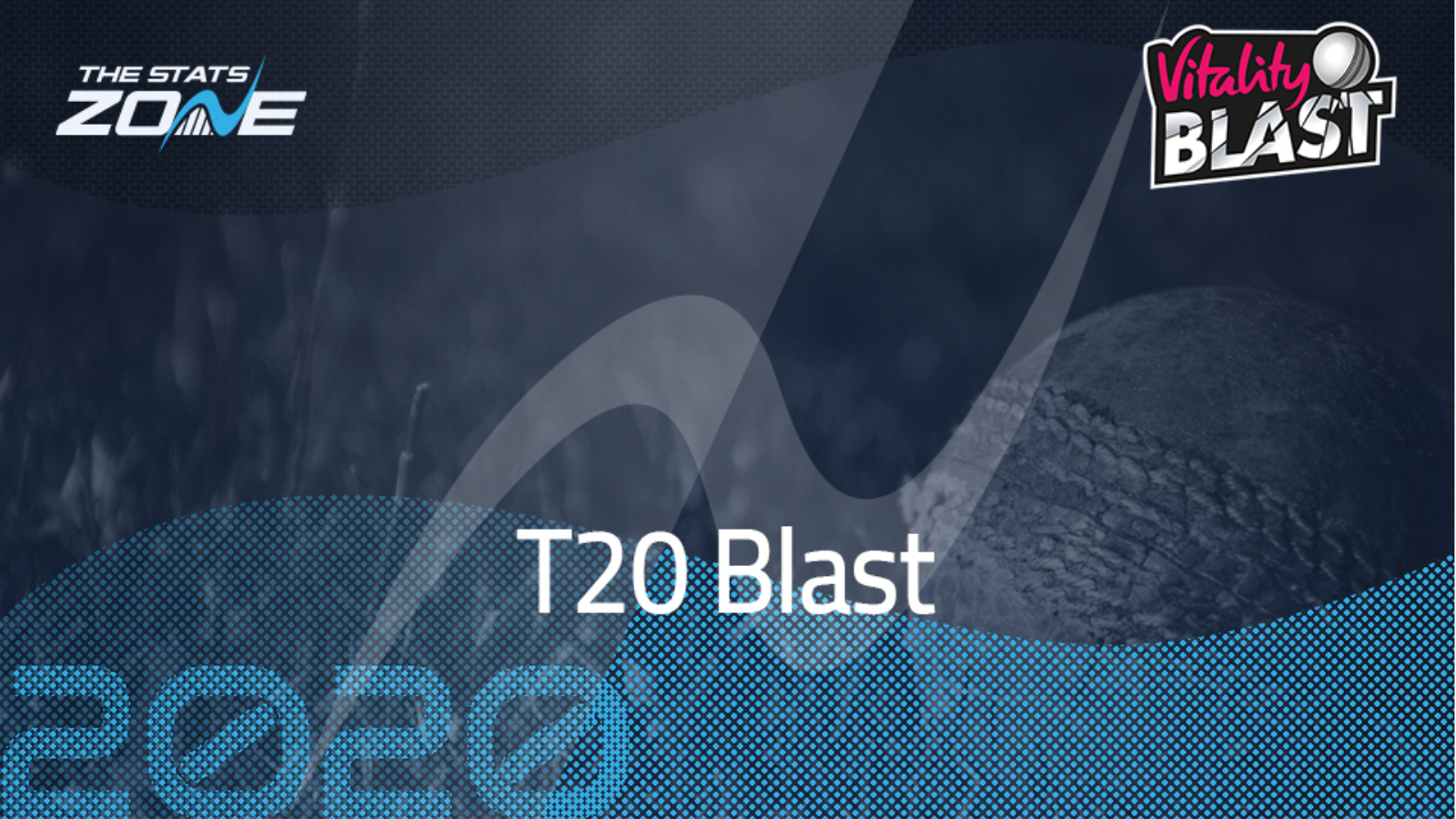 Coming in at number four is the T20 Blast in the United Kingdom. The ECB would like this to take more prominence than it does compared to other T20 leagues but one thing that tends to hold it back is the timing of the event. It falls in the middle of the English summer but that is usually when there are international commitments during that period and the bigger-named players tend to be unable to pledge themselves for the entire tournament. Coupled with that, just two overseas players per team are allowed to compete in the T20 Blast which places a large emphasis on domestic-based players.

In last year’s tournament, the limelight was shared between some of the overseas superstars as well as those English players looking to make a name for themselves. Pakistan’s Babar Azam was the top run-scorer in the tournament with 578 runs, closely followed by Somerset teammate Tom Banton whose efforts resulted in a T20I debut for England. Dawid Malan was another home-based player to enjoy himself with the bat while Australian D’Arcy Short put in some brilliant performances for Durham.

The ageless Imran Tahir takes wickets wherever he goes and it was no different in last year’s T20 Blast. The veteran South African showed his quality with 19 wickets for Surrey, just four behind Ravi Rampaul who took the most wickets in the competition with 23. Matt Parkinson was third on the list with 21 and his efforts, like Banton, have earned him international honours with England since the conclusion of last year’s tournament.

Essex claimed success in the final of last year’s T20 Blast as they defeated Worcestershire in a thrilling final that went down to the final ball of the match. Needing 12 from the final over, Wayne Parnell looked to have won the game for Worcestershire after he allowed just six runs from the first four balls of the over but back-to-back fours from Simon Harmer handed Essex the victory.

Parnell was one of Worcestershire’s overseas players and perhaps that tells a story in itself about where the competition sits. He has enjoyed a solid international career in white-ball cricket but last featured in a T20I for South Africa in 2017 while for Essex, Cameron Delport opened the batting and despite being a fine T20 player, the 30-year-old is yet to make his international debut. The T20 Blast, for a variety of reasons, relies on domestic-based players. The talent pool is fairly strong but there are not a lot of players coming through and showing international class, like the domestic-based players in other leagues. The newly-formed Hundred tournament could become the ECB’s premier competition and with some huge stars already signed up, they may have found a successful recipe for white-ball cricket in the United Kingdom.

Stacked full of top domestic talent, but the timing of the competition and restrictions placed on overseas players prevents it from reaching the level of the very top domestic T20 tournaments.