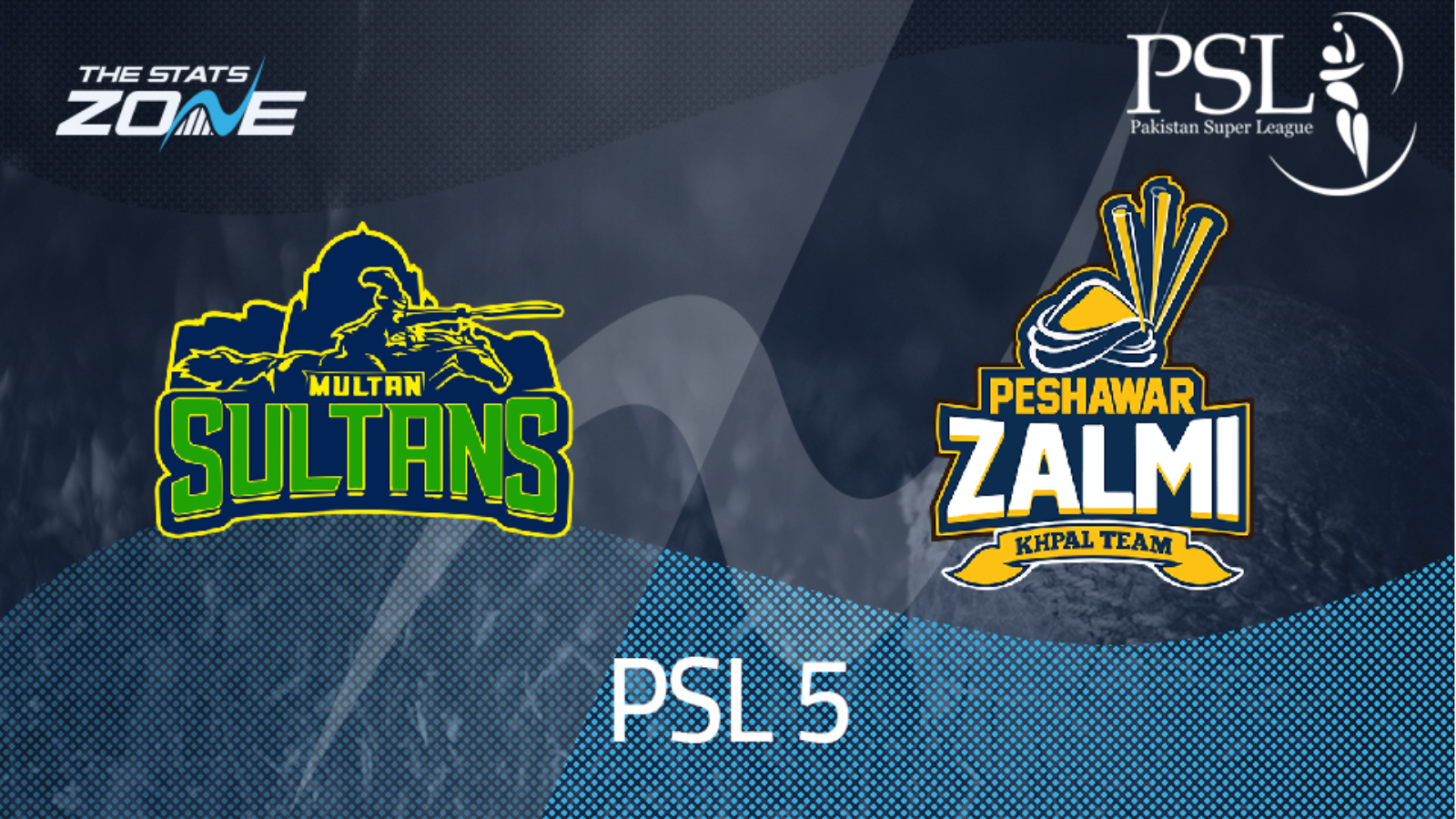 What is the expected weather for Multan Sultans vs Peshawar Zalmi? 26c in sunny skies

What channel is Multan Sultans vs Peshawar Zalmi on? This match will be televised live on HUM Masala (Sky Channel 720)

Where can I stream Multan Sultans vs Peshawar Zalmi? Full match replays and highlights can be streamed on https://www.cricketgateway.com

Where can I get tickets for Multan Sultans vs Peshawar Zalmi? Ticket information for all PSL 2020 fixtures can be found here

What was the outcome in the last meeting? Multan Sultans beat Peshawar Zalmi by 3 runs

Multan Sultans have long looked like the best side in this competition but that will count for nothing if they fail to overcome Peshawar Zalmi in this semi-final. The Sultans defeated Zalmi on both occasions during the round robin stage and will believe they have enough to come out on top. Peshawar have been disrupted more than any other team by the coronavirus after losing no less than five of their players along with their head coach and their absence is likely to prove crucial. Even with some of their better players in the line-up, they would have found it tough going against the Sultans but missing so much firepower with both bat and ball should see them fall short with Multan able to progress to their maiden final.