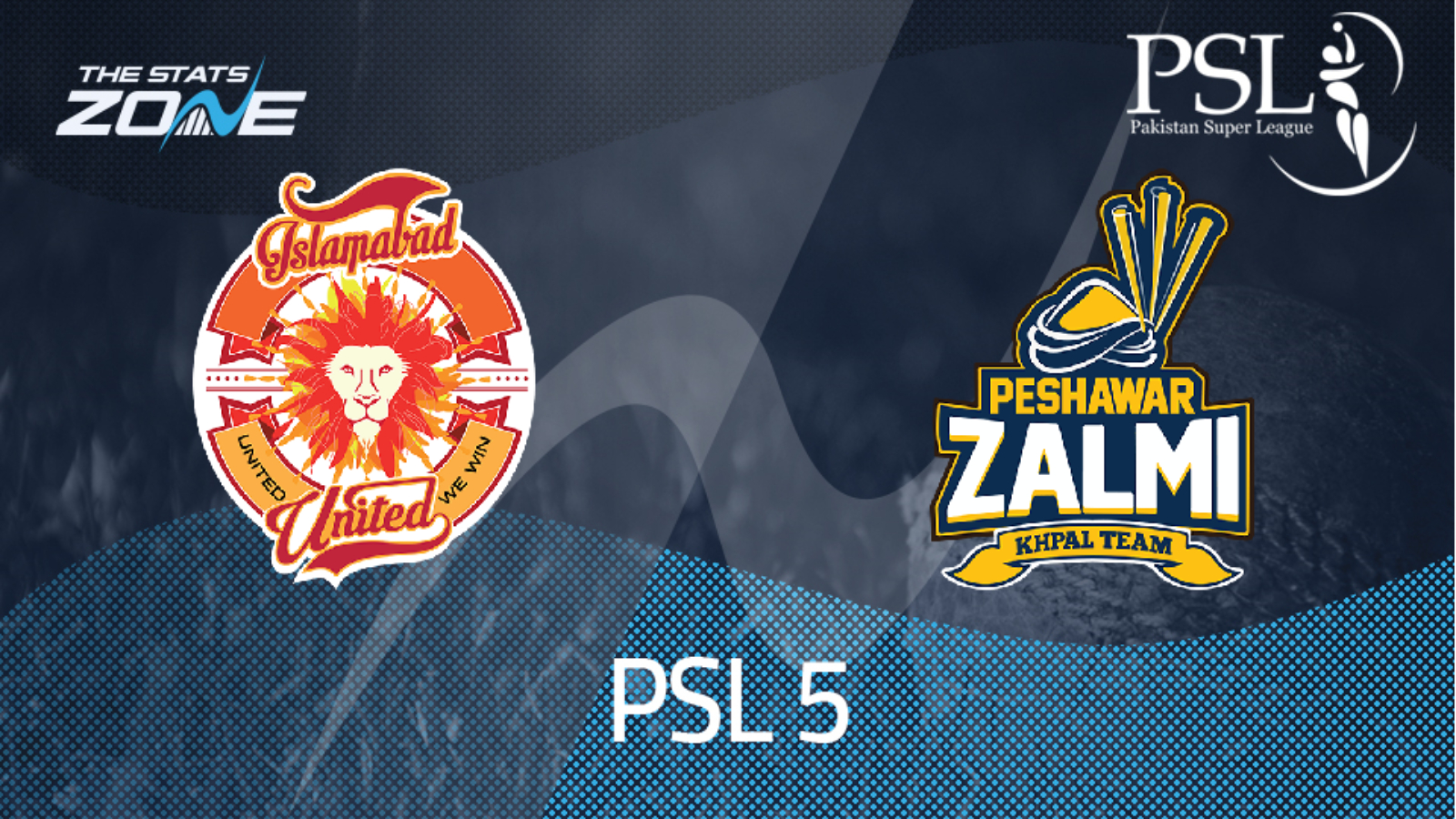 What is the expected weather for Islamabad United vs Peshawar Zalmi? 14c but there is a high chance of rain and it is likely to impact play

What channel is Islamabad United vs Peshawar Zalmi on? This match will be televised live on HUM Masala (Sky Channel 720)

Where can I stream Islamabad United vs Peshawar Zalmi? Full match replays and highlights can be streamed on https://www.cricketgateway.com

Where can I get tickets for Islamabad United vs Peshawar Zalmi? Ticket information for all PSL 2020 fixtures can be found here

Peshawar Zalmi made some bold moves ahead of their last game with Quetta Gladiators but they paid off in that game at least as new head coach Daren Sammy’s won his first game in charge. Zalmi face a difficult task to make it back-to-back wins as they face Islamabad United who were in superb form in their latest outing against Lahore Qalandars. United will be difficult to beat if they replicate that performance and they are backed to do just that in this contest.