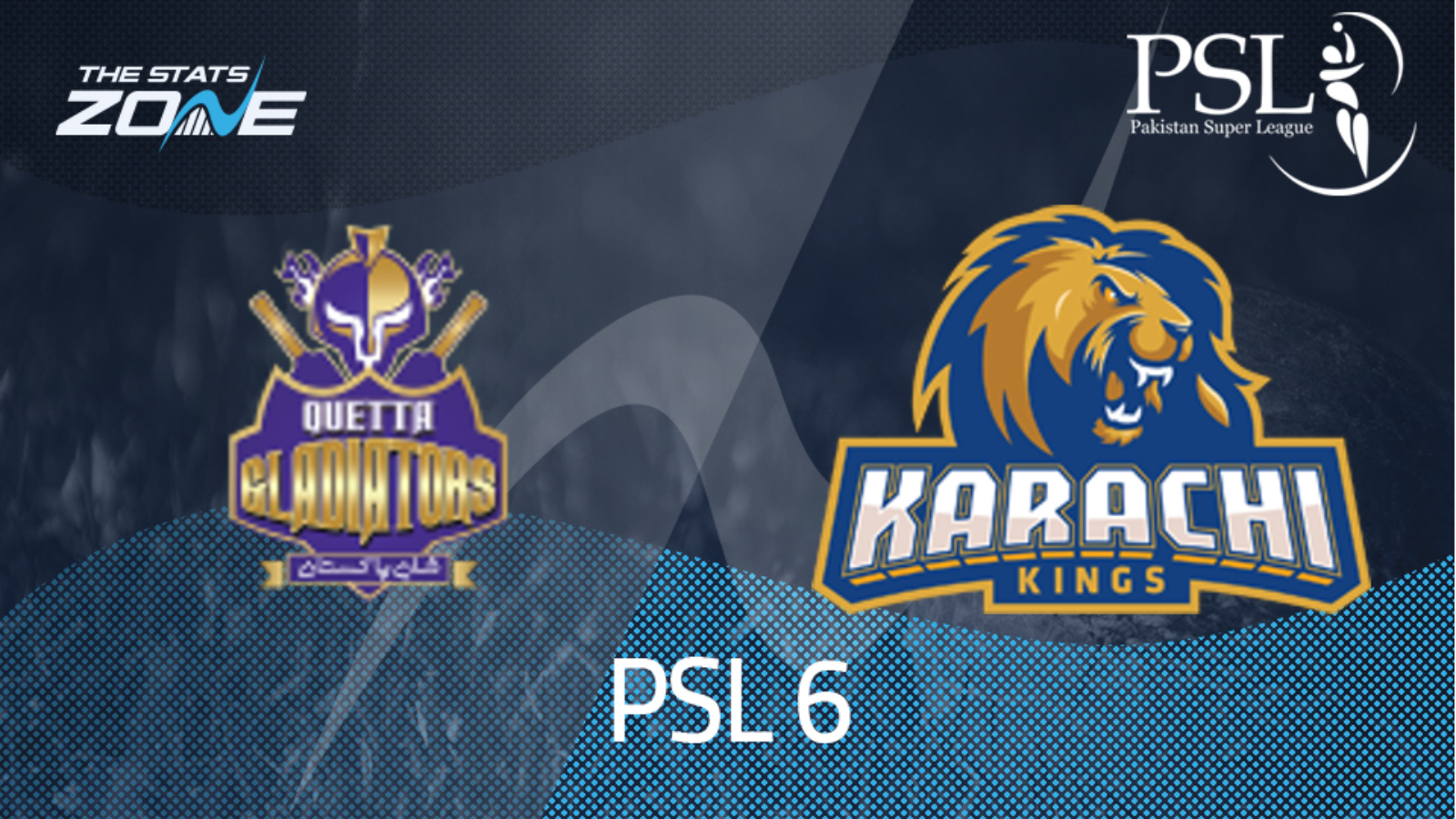 Where can I get tickets for Quetta Gladiators vs Karachi Kings? No tickets are available as this match will take place without spectators

What channel is Quetta Gladiators vs Karachi Kings on? This match will be televised live in the UK on Sky Sports Cricket

Where can I stream Quetta Gladiators vs Karachi Kings? Sky Sports subscribers can stream the match live via the Sky Go app

Karachi Kings are in must win territory here and they cannot afford any slip ups. To beat Lahore Qalandars will have done wonders for the confidence at just the right time and they head into this encounter motivated and fired out. Quetta Gladiators meanwhile, are anything but motivated at present with their tournament now over and this could lead to their players not putting as much effort in as they perhaps would do should they still have a chance of playoff qualification, particularly in the field. With that in mind, Karachi Kings have to be favoured for victory in this one.