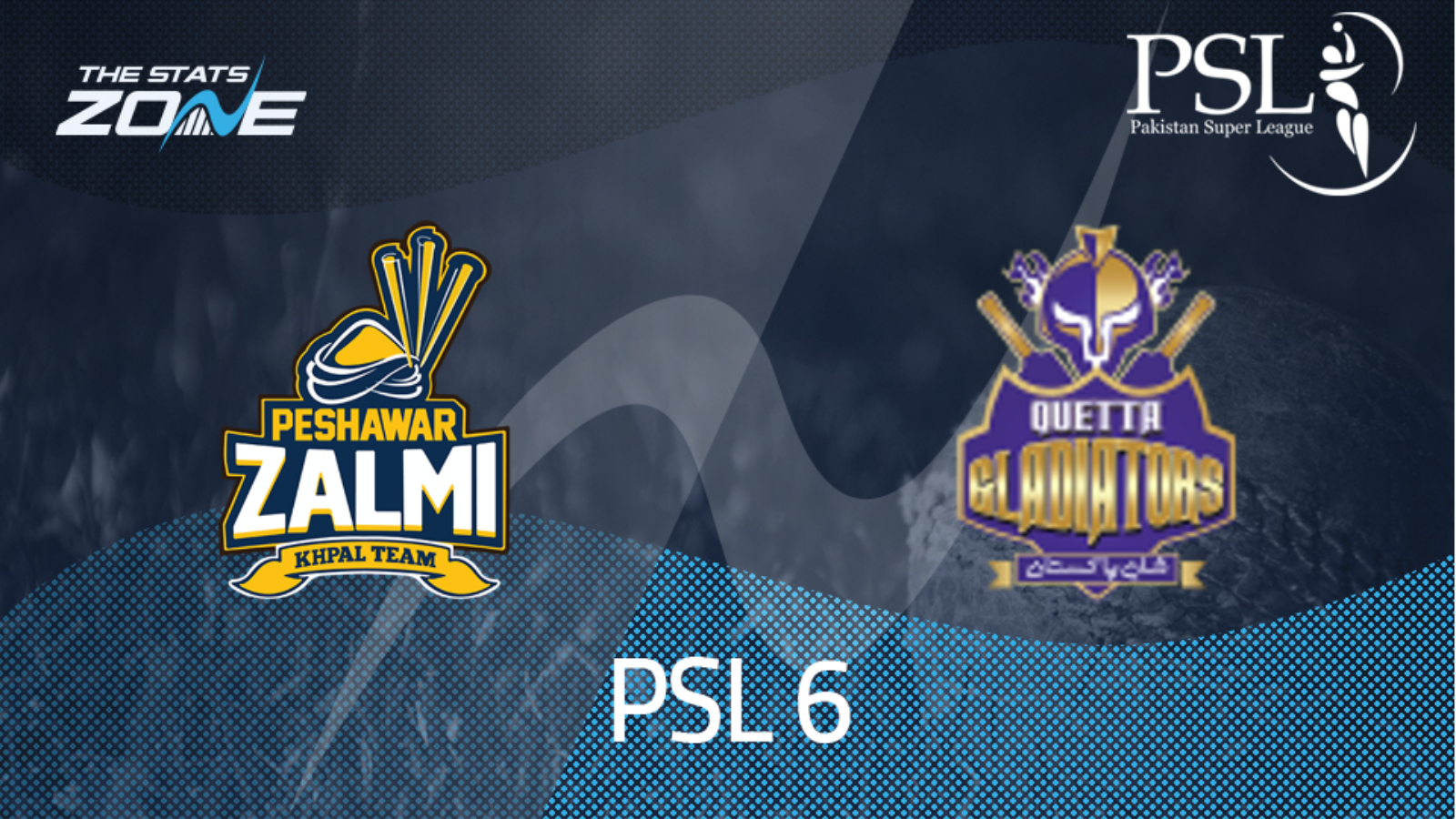 Where can I get tickets for Peshawar Zalmi vs Quetta Gladiators? Visit this website for the latest ticket information

What channel is Peshawar Zalmi vs Quetta Gladiators on? This match will be televised live in the UK on Sky Sports Cricket

Where can I stream Peshawar Zalmi vs Quetta Gladiators? Sky Sports subscribers can stream the match live via the Sky Go app

The Quetta Gladiators have had a torrid start to the tournament so far and while there have been some glimpses of quality, those have been few and far between. That does not bode well when facing a Peshawar Zalmi side that was impressive in victory last time out and had so many players making contributions. While the Gladiators will make changes and bring Steyn and Du Plessis in which will lift them, it may not completely resolve all of their issues. Peshawar look the more solid play here and they can compound Quetta’s miseries by beating them.