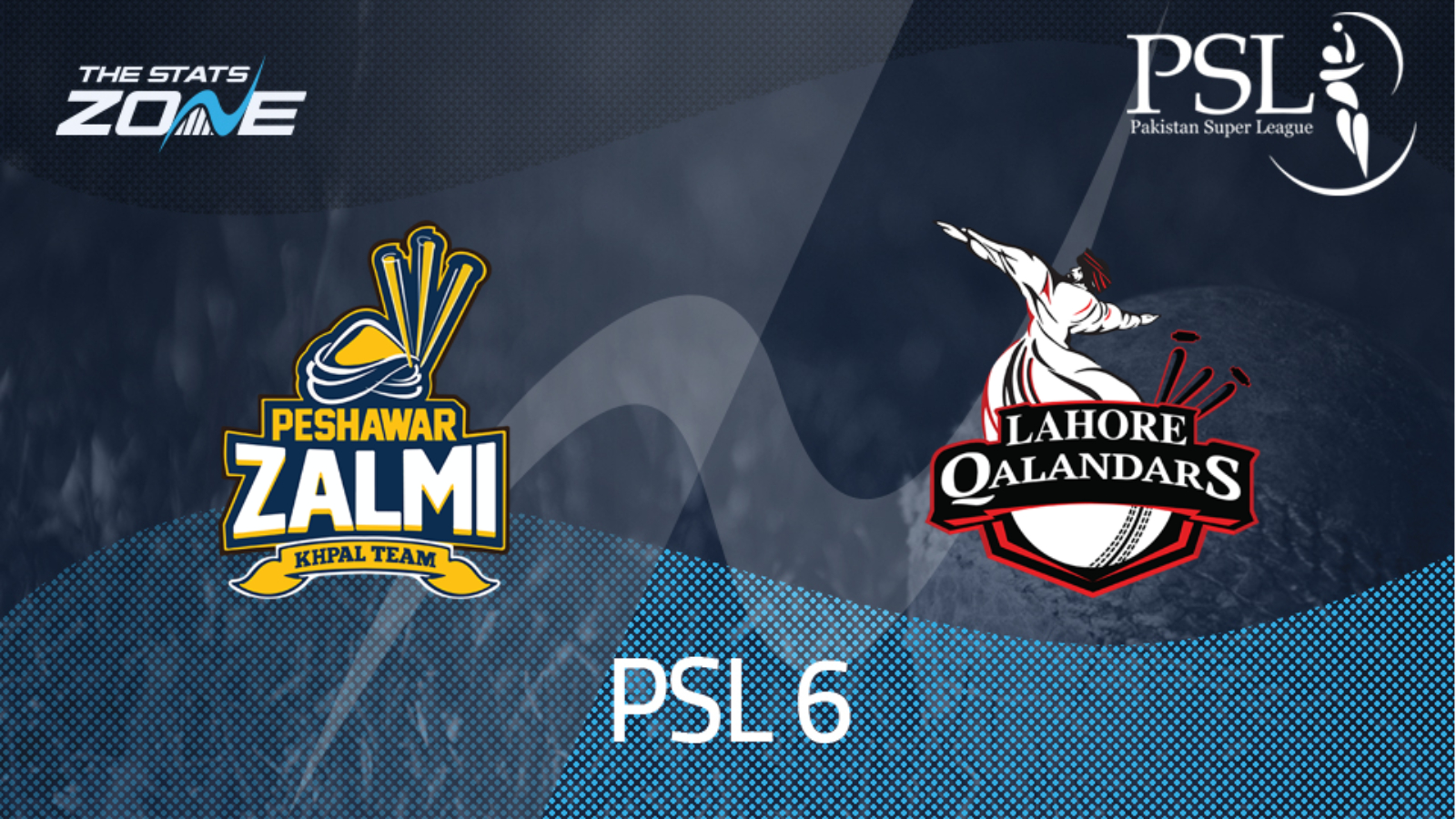 Where can I get tickets for Peshawar Zalmi vs Lahore Qalandars? No tickets are available as this match will take place without spectators

What channel is Peshawar Zalmi vs Lahore Qalandars on? This match will be televised live in the UK on Sky Sports Cricket

Where can I stream Peshawar Zalmi vs Lahore Qalandars? Sky Sports subscribers can stream the match live via the Sky Go app

All the momentum heading into this contest is on the side of Lahore Qalandars following their victory over Islamabad United, with their players not only full of confidence, but expected to be sharp with both bat and ball having experienced conditions first hand and gained some much needed match fitness into their bodies. Peshawar Zalmi however, may struggle to get loose in the opening stages of this match and their batters are set for a difficult challenge against the outstanding Rashid. When taking into account the quality of overseas players that Zalmi have lost in Saqib, Bopara and Livingstone in particular, it is a big ask for their replacements to come in and perform immediately against a strong Qalandars bowling outfit. This, combined with the power hitting of Fakhar Zaman, Ben Dunk and Tim David amongst others should lead to Lahore Qalandars securing their second win in succession since the tournament’s resumption.