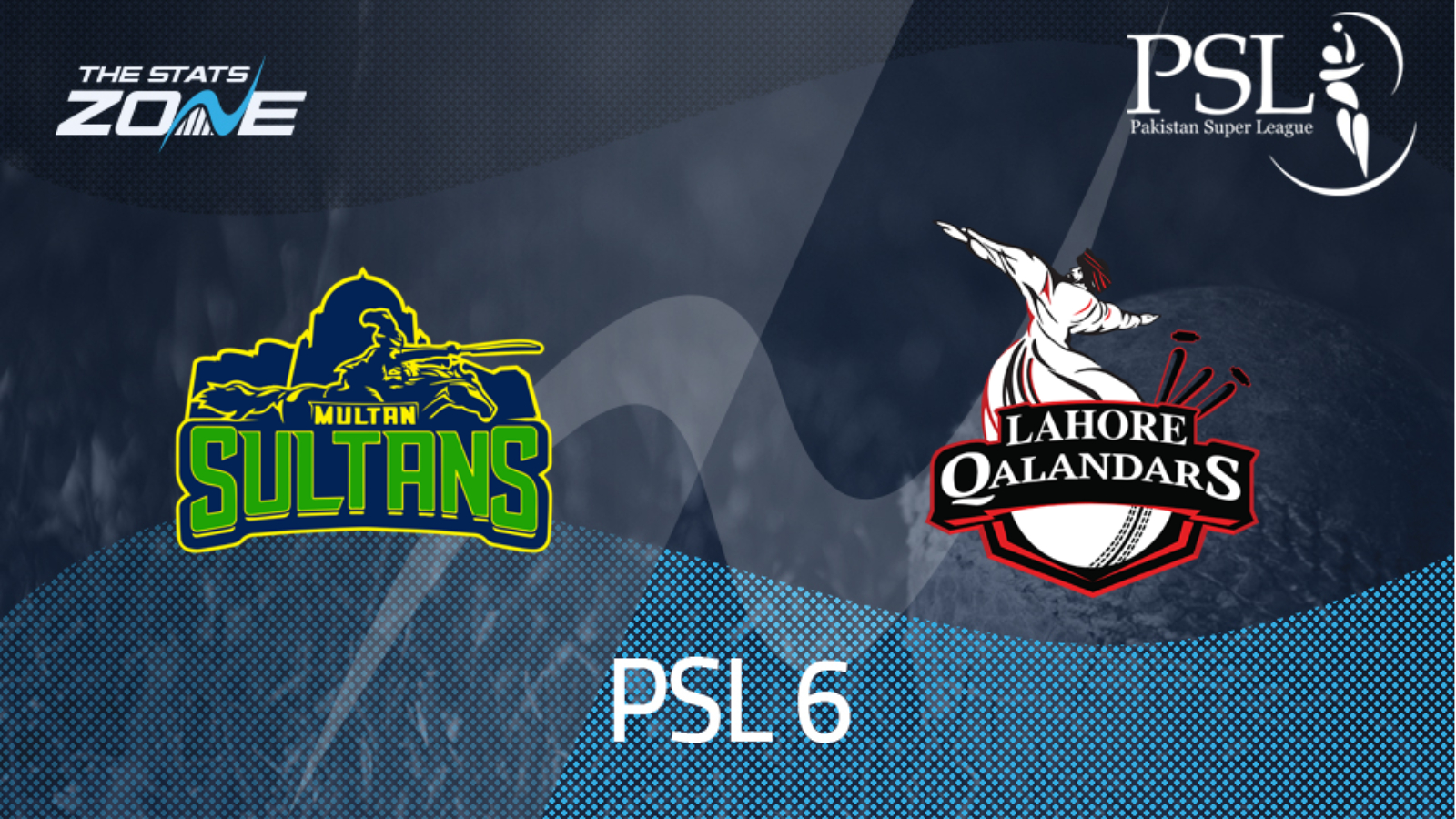 Where can I get tickets for Multan Sultans vs Lahore Qalandars? No tickets are available as this match will take place without spectators

What channel is Multan Sultans vs Lahore Qalandars on? This match will be televised live in the UK on Sky Sports Cricket

Where can I stream Multan Sultans vs Lahore Qalandars? Sky Sports subscribers can stream the match live via the Sky Go app

With Karachi Kings right behind both of these two sides, this match represents a huge one in terms of qualification to the playoffs of the Pakistan Super League. For Multan Sultans however, the match represents more of a free hit with a game in hand on their opponents. This could see them play with more freedom and far less nerves than Lahore, with the weight of losing their last two games heavily placed on the shoulders of Sohail Akhtar’s side. Multan were absolutely excellent with the ball last time out and provided they can repeat that performance and bat sensibly against Rashid Khan, then the Sultans should win this match.