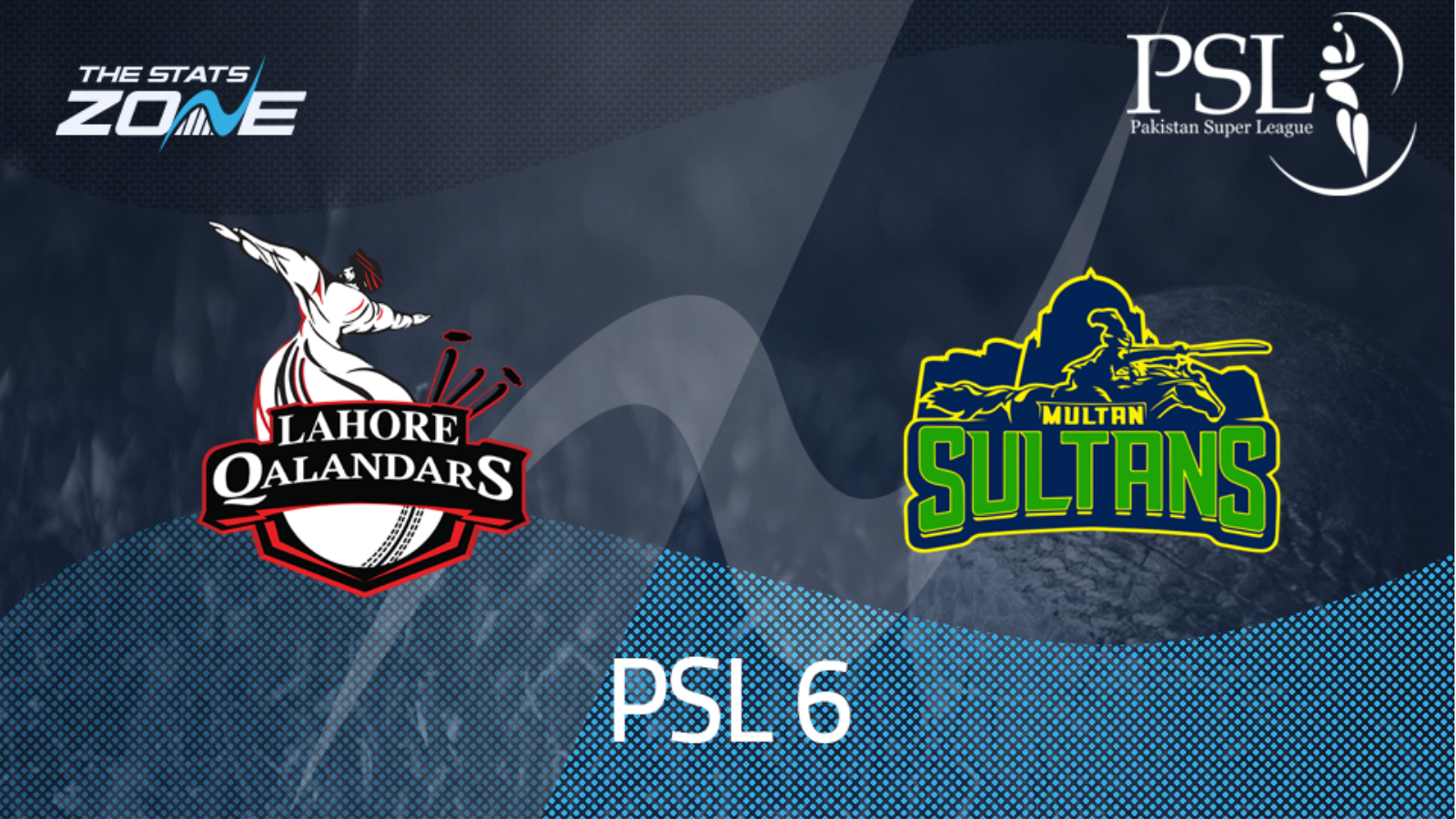 Where can I get tickets for Lahore Qalandars vs Multan Sultans? Visit this website for the latest ticket information

What channel is Lahore Qalandars vs Multan Sultans on? This match will be televised live in the UK on Sky Sports Cricket

Where can I stream Lahore Qalandars vs Multan Sultans? Sky Sports subscribers can stream the match live via the Sky Go app

The form book is clearly in favour of the Lahore Qalandars having won their first two matches but they will feel the loss of Rashid Khan notably. Batting is clearly the strength of both of these teams and this could be another high-scoring thriller. The Qalandars certainly had the better bowling attack with Rashid Khan in it, but they may still have the better unit even without him. The Sultans are not convincing from that perspective and they are relying heavily on Usman Qadir and Shahid Afridi. The greater flexibility and options within the Qalandars side along with their powerful batting line-up gives them the edge and they simply have to be favoured to beat the Sultans.