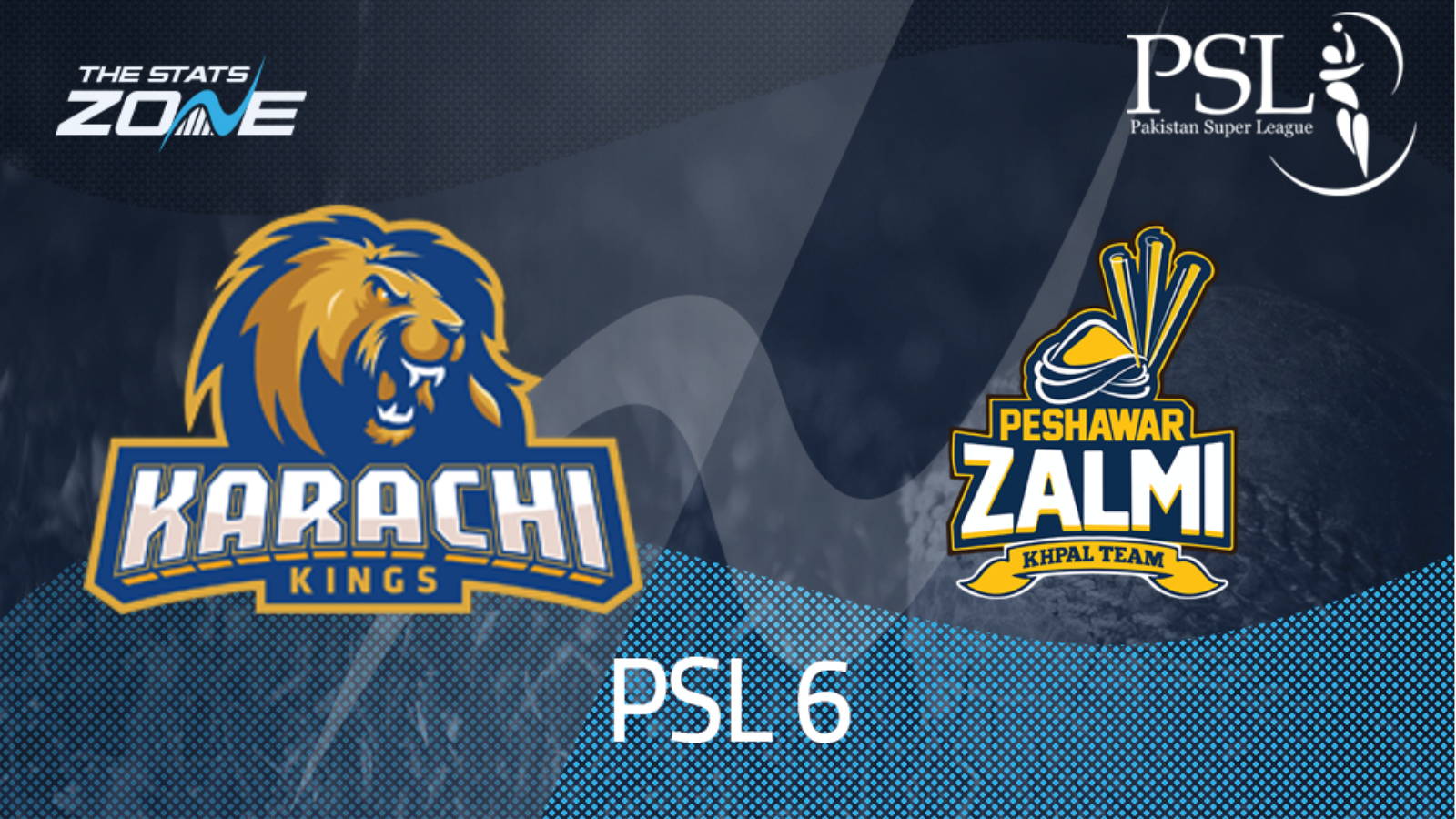 Where can I get tickets for Karachi Kings vs Peshawar Zalmi? Visit this website for the latest ticket information

What channel is Karachi Kings vs Peshawar Zalmi on? This match will be televised live in the UK on Sky Sports Cricket

Where can I stream Karachi Kings vs Peshawar Zalmi? Sky Sports subscribers can stream the match live via the Sky Go app

All the momentum is on the side of Peshawar Zalmi coming into this game but the Karachi Kings will be eager to get back to winning ways after losing last time out. The Kings will fancy their chances however with the quality in they have in their ranks and their depth with bat and ball. Despite sitting behind Peshawar in the PSL ladder, it is the Kings whose batting has been stronger and they have more batsmen in form right now. That could be the decisive factor and while the team batting second will once again have an advantage, the Kings are favoured pre-match and pre-toss.