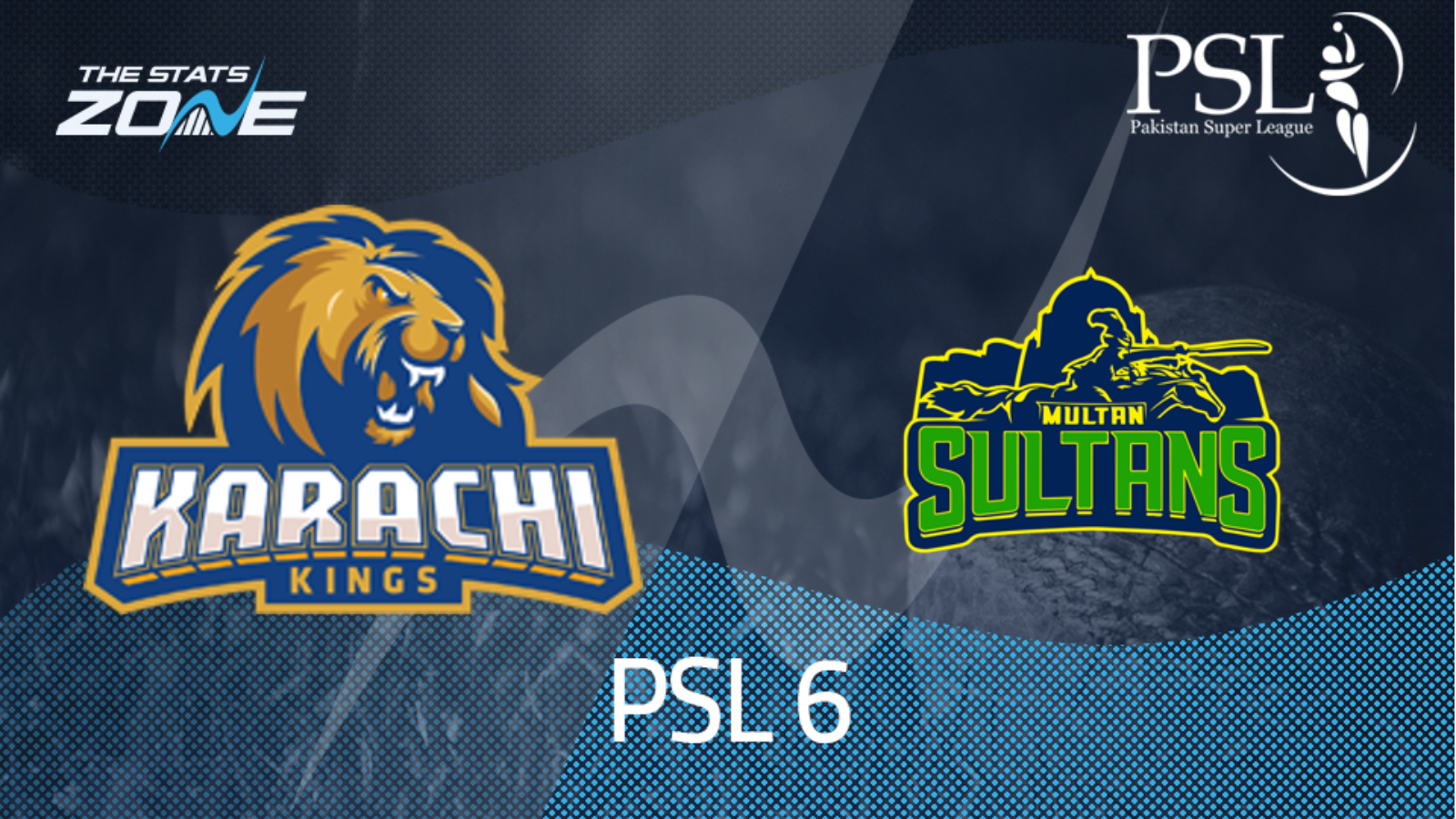 Where can I get tickets for Karachi Kings vs Multan Sultans? Visit this website for the latest ticket information

What channel is Karachi Kings vs Multan Sultans on? This match will be televised live in the UK on Sky Sports Cricket

Where can I stream Karachi Kings vs Multan Sultans? Sky Sports subscribers can stream the match live via the Sky Go app

This clash between the Kings and Sultans promises to be another fascinating matchup and it is the Sultans who come into the game with greater momentum. They picked up a good win on Friday and they will look to continue that strong form here. Despite losing their opening two games, they were better than those results suggest and while they still have players that can improve their form, there are positive signs. The Kings sit mid-table with one win and one loss but they will be relatively pleased with their performances so far. Their batting looks immense and with Nabi and Christian in the ranks, the quality all-rounders give them plenty of depth with bat and ball. They just get the nod here to edge this game although the Sultans cannot be ruled out in what will surely be a close game.