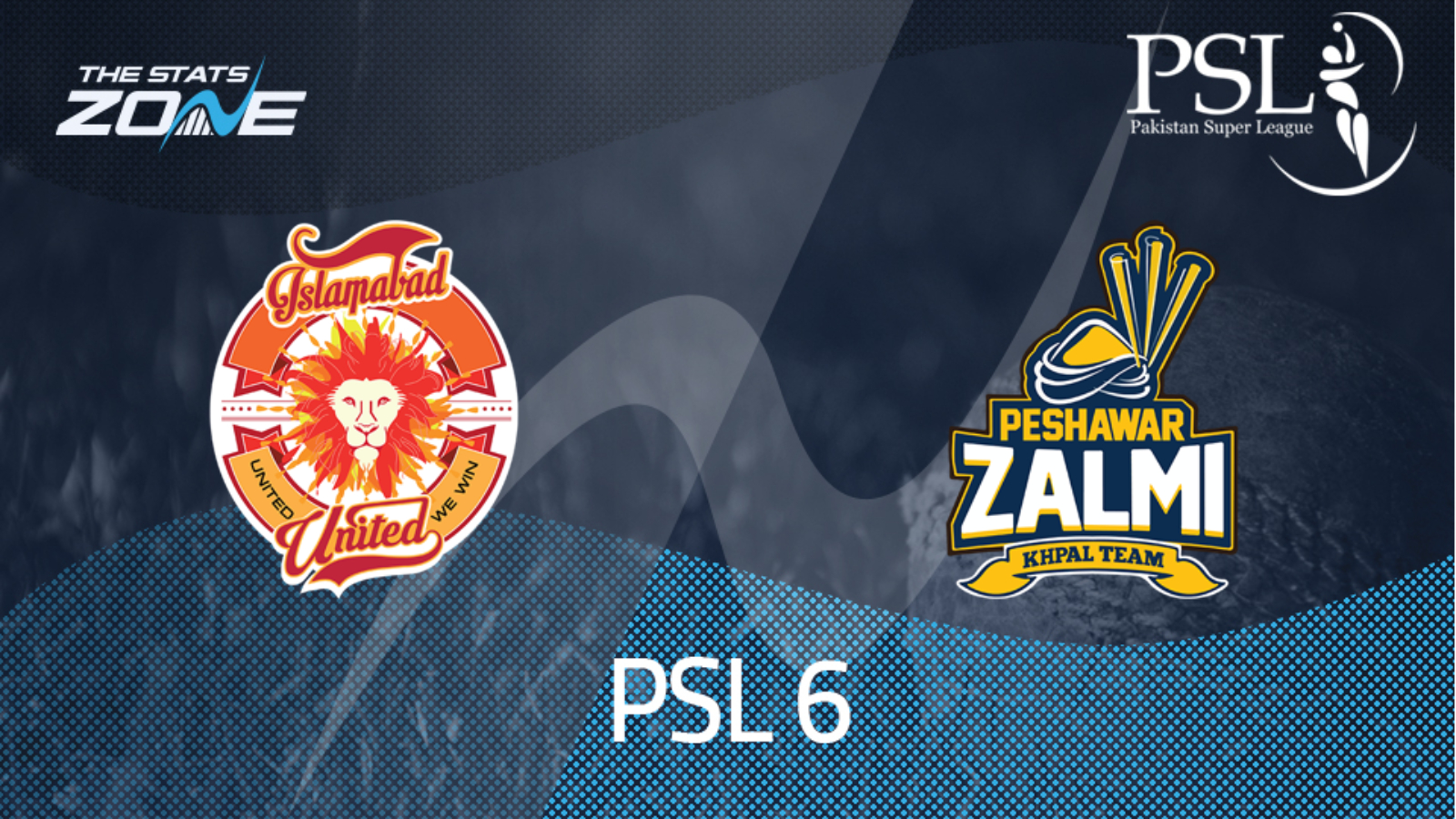 Where can I get tickets for Islamabad United vs Peshawar Zalmi? Visit this website for the latest ticket information

What channel is Islamabad United vs Peshawar Zalmi on? This match will be televised live in the UK on Sky Sports Cricket

Where can I stream Islamabad United vs Peshawar Zalmi? Sky Sports subscribers can stream the match live via the Sky Go app

Another shootout is on the cards between these two teams as unbeaten Islamabad faced off against Peshawar Zalmi. There is a clear trend in the PSL so far leaning heavily in favour of the chasing team but that will eventually come to an end and it will be interesting to see how this one plays out. Peshawar Zalmi may be on something of an emotional comedown after the win over Quetta Gladiators and that will be worth assessing early in this match. They too bat deep but they do not quite possess the bowling options like Islamabad and the preference goes marginally to Islamabad pre-match.