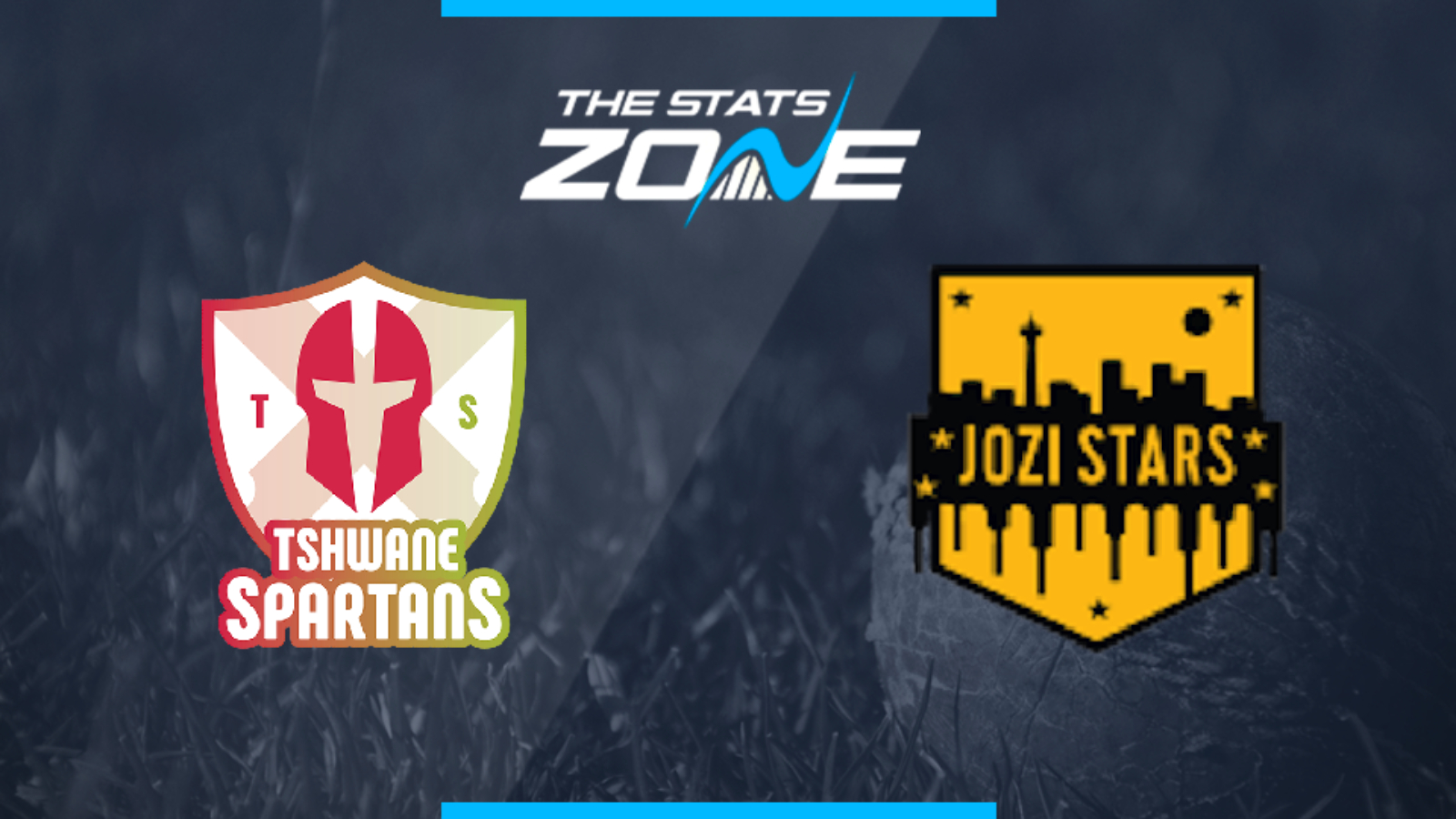 What is the expected weather for Tshwane Spartans vs Jozi Stars? 21c with rain expected to seriously affect play

What television channel is Tshwane Spartans vs Jozi Stars on in the UK? The match will be shown live on BT Sport/ESPN HD (Sky channel 423)

Where can I stream Tshwane Spartans vs Jozi Stars in the UK? The match can be streamed live on the BT Sport app

Where can I get tickets for Tshwane Spartans vs Jozi Stars? Visit the official MSL website for ticket information

What was the outcome in the last meeting? Tshwane Spartans beat Jozi Stars by 20 runs

Jozi Stars have an unwanted 100% losing record that they will be desperate to shed in their remaining three games of the MSL campaign but this is a tough assignment for them. Not enough of their key players are producing the goods, especially with the ball, and it is difficult to see them winning any of their matches right now unless their opponents underestimate them. Tshwane Spartans have lost their last two games and are under some pressure now with this arguably being a must-win game for them. They will not want to leave it to their final match so winning here is key, and they are unlikely to make the same dreadful mistakes in the field. With their batting in excellent form, they should have too much firepower against the struggling Stars.